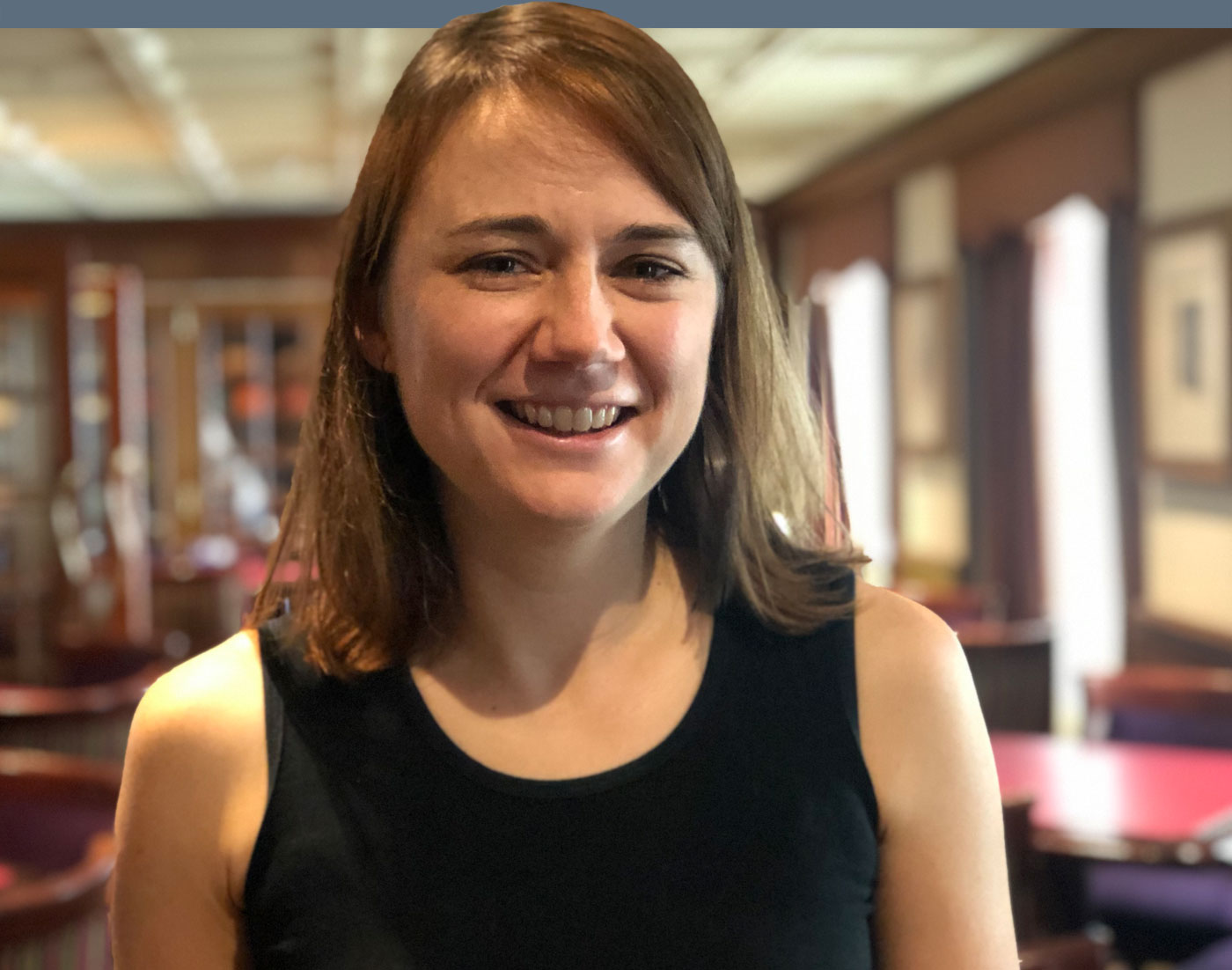 I met Becky Gillespie on The Nomad Cruise, and we became good friends quickly.

Originally from Cincinnati, Ohio, Becky Gillespie has been living abroad since the age of 22, when she moved to Tokyo.  The plan was to spend one year working as a teacher, but one year turned into 12.

Becky is writing a book about the part of Tokyo she ended up staying in and loving so much. The title will be “Shimokitazawa: Your Guide to the World’s Most Walkable Neighborhood”.

She became a digital nomad in 2017 and is now a freelance editor and host of The School of Travels Podcast, where she interviews people about what travel has to teach us about life, love, work, and all the in-between. I had the pleasure of being a guest in episode 31.

In this chat, we talk about Japan and some of the places she visited since she became a full-time traveler two years ago.

We also talk about The Rickshaw Challenge – a ten-day trip driving yourself in a tuk-tuk through India – and about meeting again in South Africa in April attending Africa Burn outside Cape Town.