Palle Bo is a long-time radio producer from Denmark. With a background in advertising, he started in radio in 1985.
In his career, he has been a morning host, sales manager, station manager, and co-founder and still co-owner of 17 radio stations in my home country, Denmark.

RADIO GURU:
Currently, he is the founder, owner, and CEO in Radioguru; a production and consultant company where he develops radio campaigns, runs courses and workshops for radio stations, and does lectures on radio advertising and creativity. 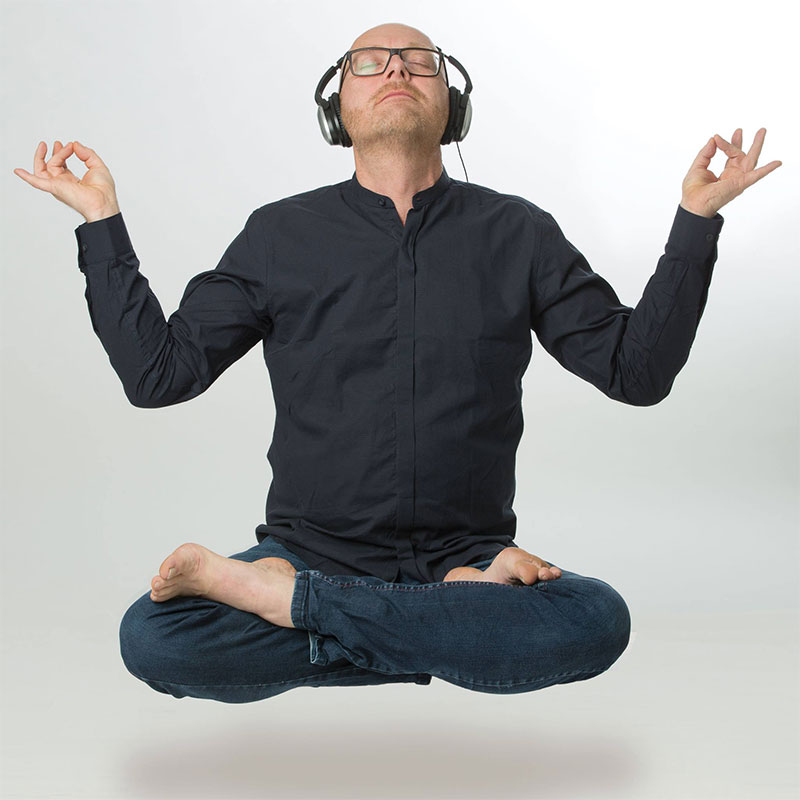 AWARD WINNING:
As a production company, Radioguru won the Danish Prix Radio Awards five times between 2010 and 2015. They were a finalist at The Cannes Lion 2011 and won the prestigious national Creative Circle Awards in 2012. 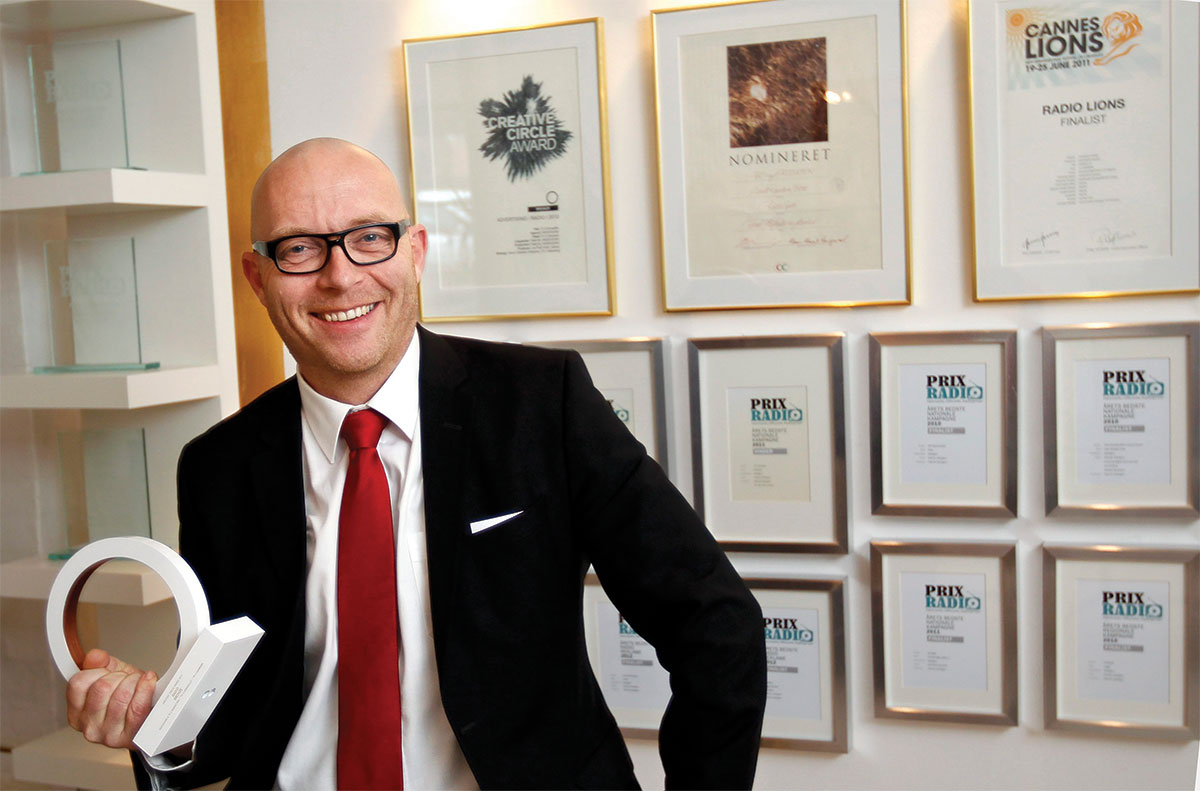 PODCAST PRODUCTION:
He is a podcasting pioneer and did his first podcast in 2006. Since then he’s been producing several podcasts.
In 2018 he hosted and produced two seasons of The LEGO® Technic Podcast.

PUBLIC SPEAKING:
He is an experienced public speaker and has given talks about radio, creativity, traveling, and podcasting in Canada, Czech Republic, Denmark, Finland, Germany, Great Britain, Greenland, India, Iran, Iraq, Norway, Russia, Slovakia, South Africa, Bahamas, The Nederlands, and the USA.
In 2018, he was teaching travel podcasting at TBEX Travel Media Conference in Europe and on The Nomad Cruise in the middle of the Atlantic Ocean. 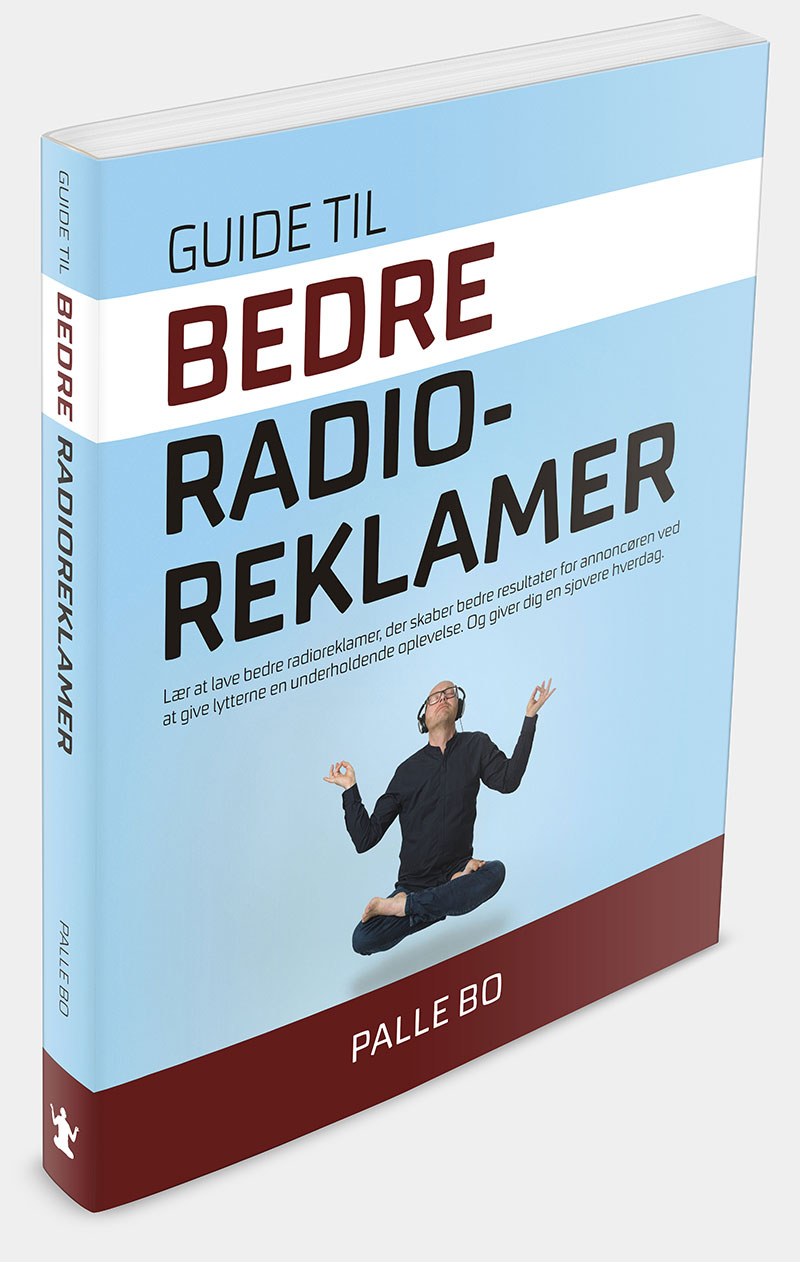 TRAVELING LIFE:
In July 2016 he started his life as a digital nomad. He sold his house, car, and furniture and set out on a quest to visit every country in the world.
The plan is to be a non-stop traveler for the next 10-15 years.
He’s calling himself “The Radio Vagabond” and is documenting everything in a podcast, published in both English and Danish.