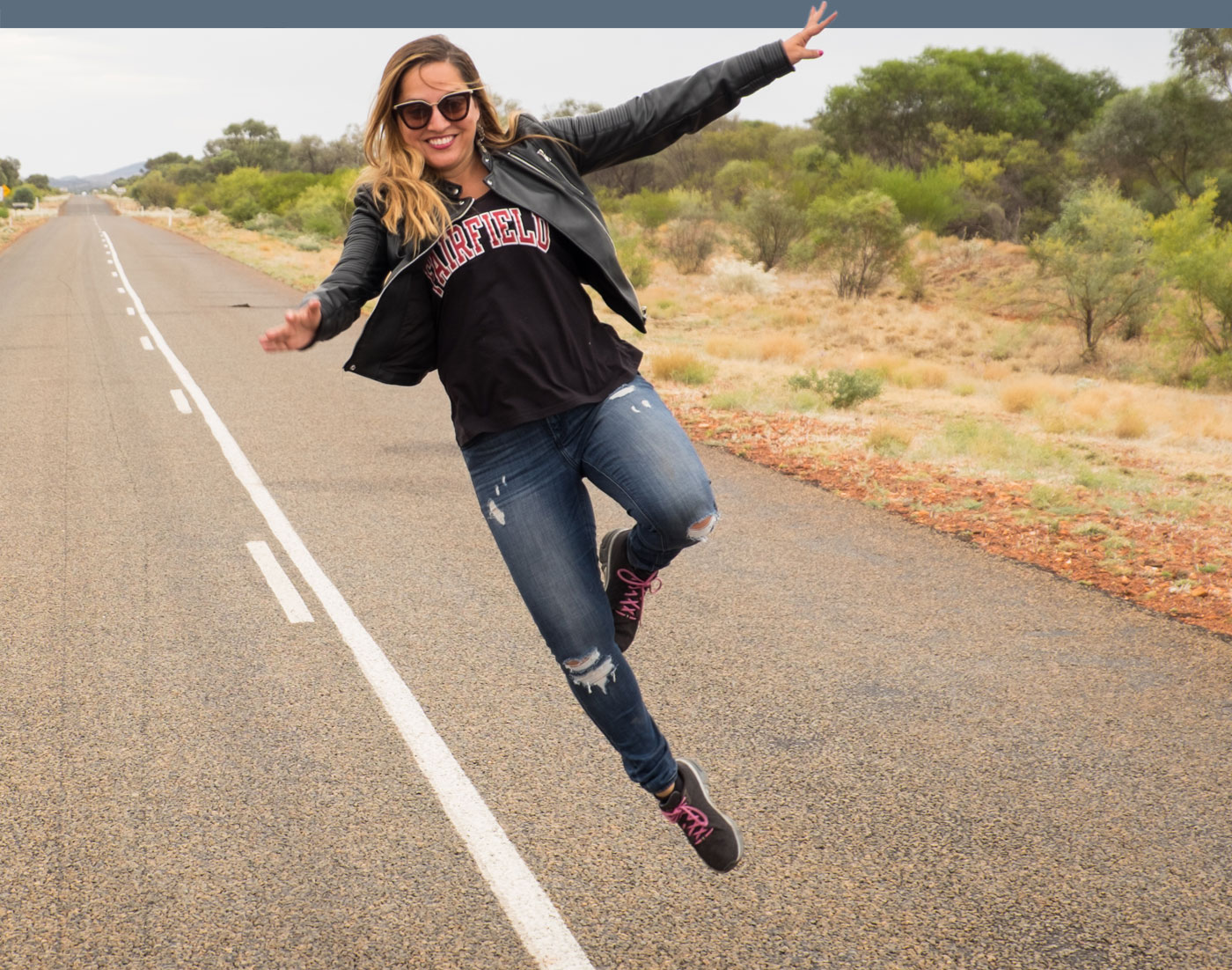 She calls herself Adventurous Kate for a reason.  On her blog she shares stories of the time she was an extra in a really, really bad German movie. When she got naked in public and took a boob to the face in Istanbul. When she hit on Jon Stewart in New York City, which  subsequently got her mocked on The Daily Show, and on this episode og The Radio Vagabond Kate talks about the time she was shipwrecked in Indonesia.

At age 26, she quit her job to travel the world alone. She spent six months in Southeast Asia and turned her travel blog into a full-time business. Nine years later, she’s based in New York but still traveling. When I meet her she’s done 77 countries and 7 continents.

As a travel blogger Kate is a superstar. One of the first and one of the most succesful.

This is her story.