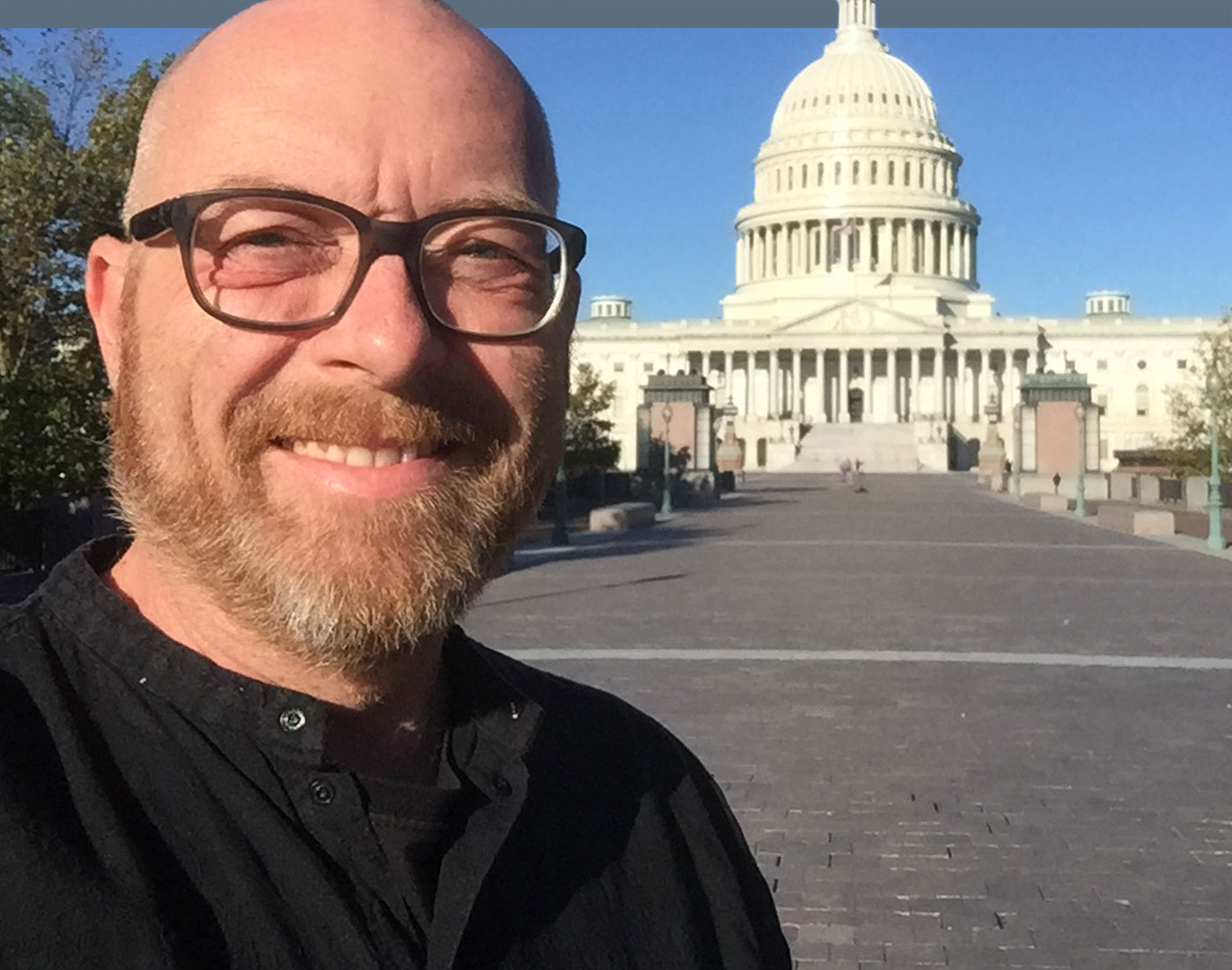 I continue my trip with Rob from TriphacksDC – and then I meet one of the many lobbyists who work here in the US capital.
Rob recommended me to visit The Capital. Here I heard a lot about the history of the building. It takes an hour and is entirely free.
Then I continued my walk with Rob this Sunday afternoon when there was an event going on at The National Mall. We are talking about the fact that Washington D.C. is not in any American state. Rob believes, like many others living in this district, that this should become the 51st state. That way the stateless district would consist of The National Mall and the area up to The Lincoln Memorial and the White House. So the only inhabitants of the district would be the president and his family, while the remaining 680,000 people would live in this new state.
Rob also gives me more tips on how to “attack” Washington D.C. as a tourist.
I meet the lobbyist, Ian Goldstein, in a park not far from The Mall.
Just before I meet him, I’m back at the Washington Monument, located between the Capital Building and the Lincoln Memorial. In a large circle around this monument, there are flagpoles. I did not speak, but I guess that there are 50 flagpoles – one for each state in the United States.
What was unusual about this particular day was that they were all on half-rod.
This is because this is the day after the horrific mass shooting in Las Vegas, where a man opened fire into a crowd at a concert – with 23 full or semi-automatic weapons from 32nd floor in a high-rise building not that far away from there.
He just fired in the crowd and killed 58 people and injured more than 800.
He managed to fire more than 1,000 shots, and it is to date the most deadly mass shooting done by a single person ever in the United States.
Ian, the lobbyist, does not work with gun legislation, but he’s close to where the decisions are taken. You can hear his take on what’s going to happen now after the massacre in Las Vegas. 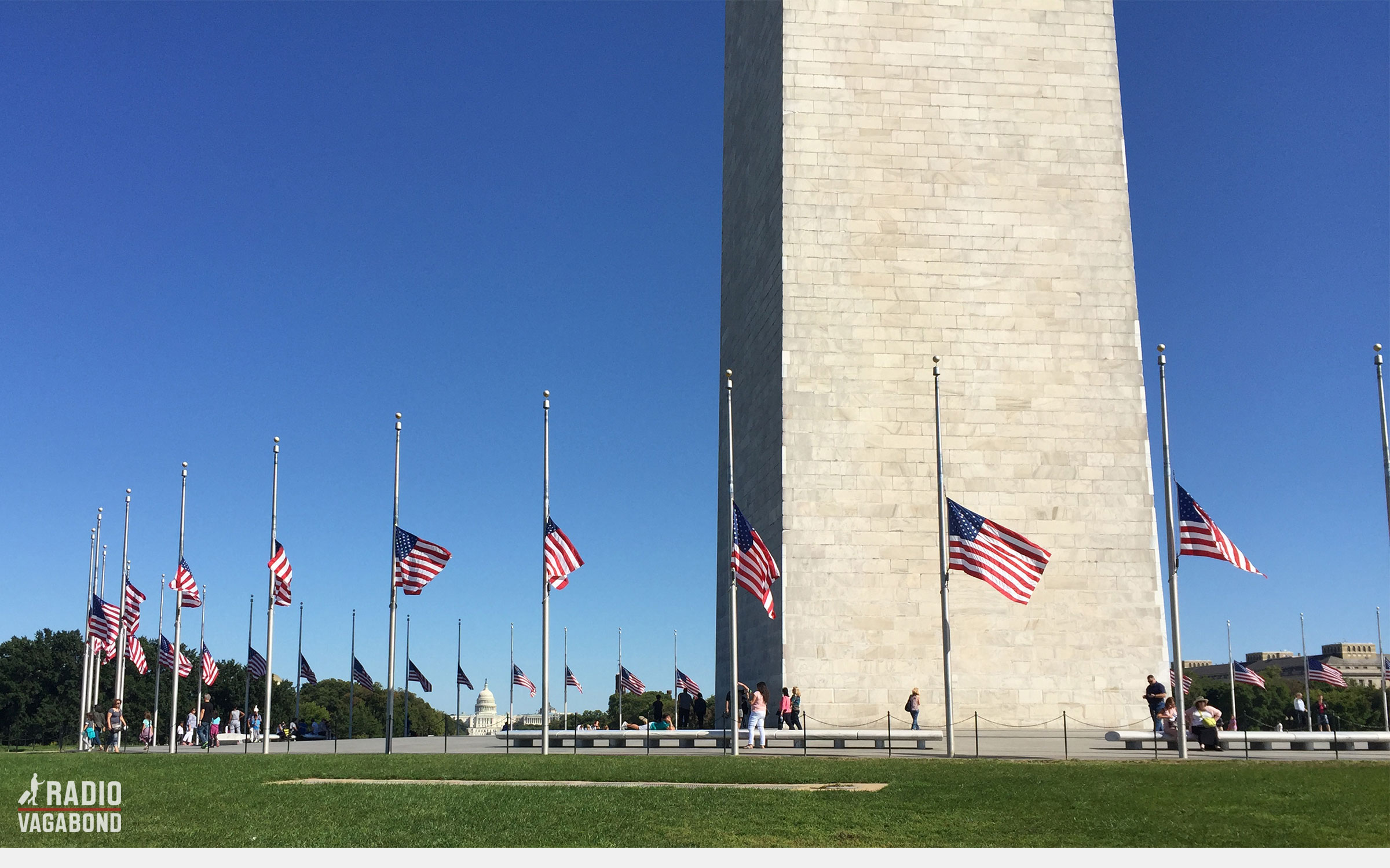 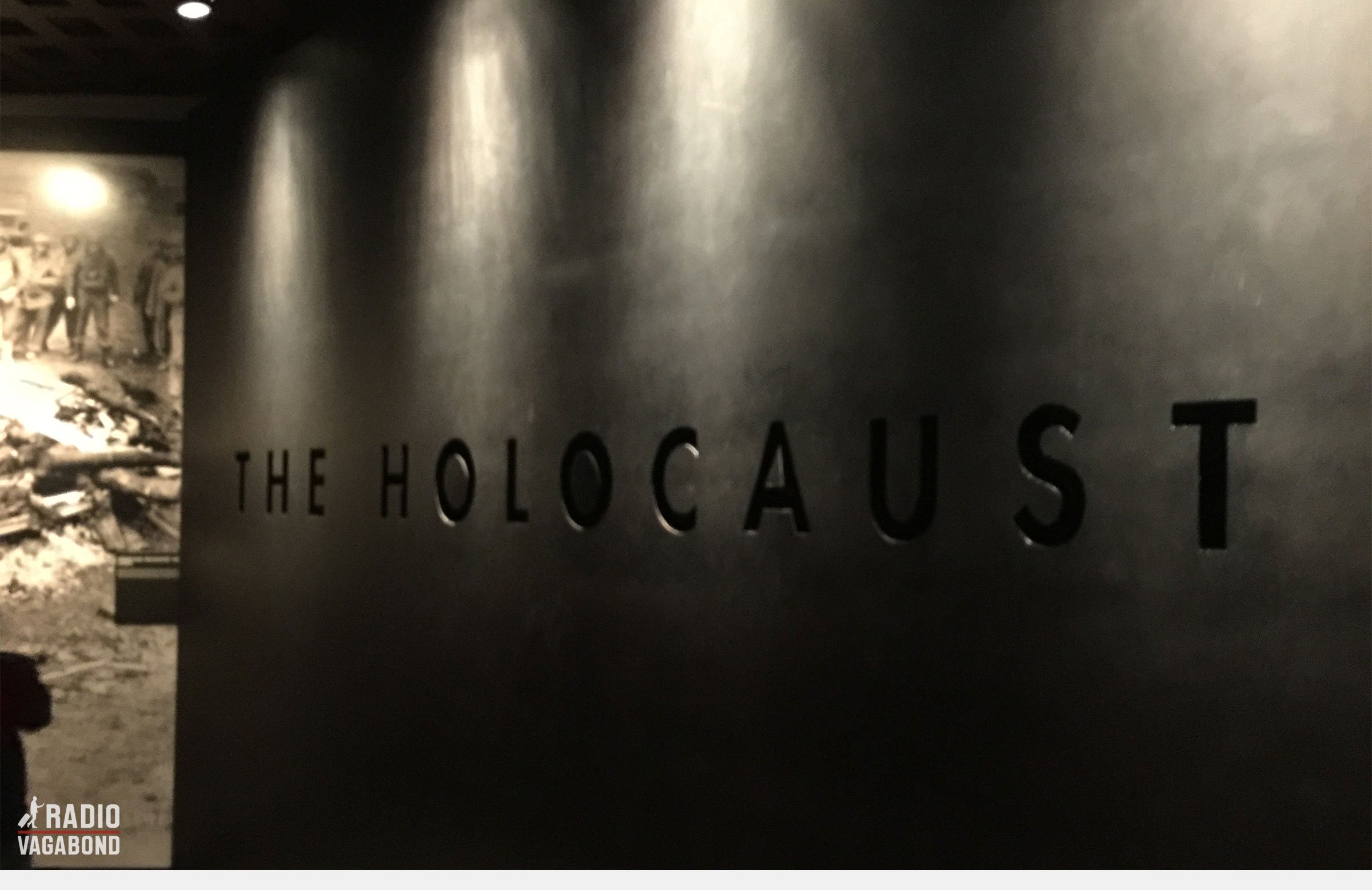 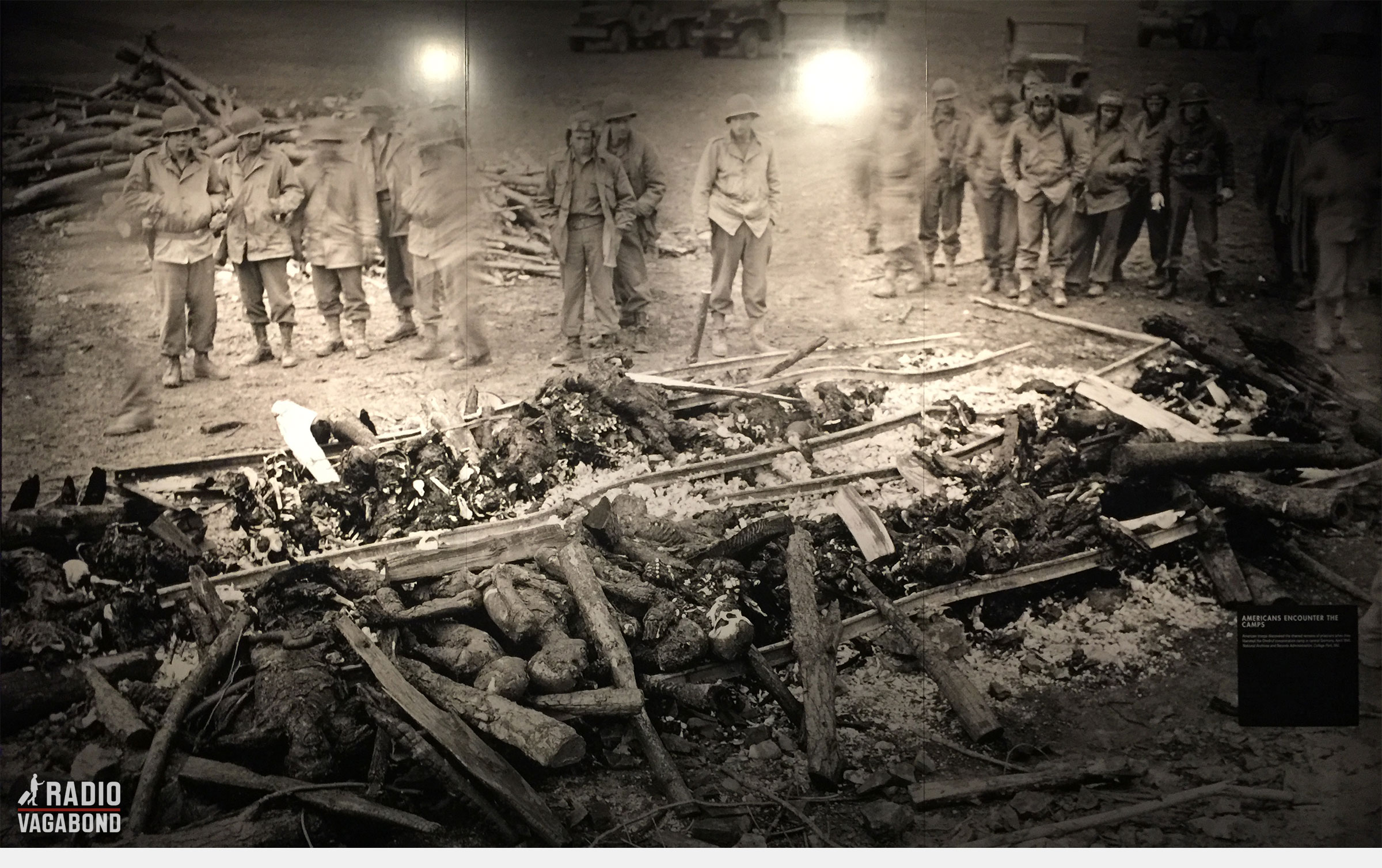 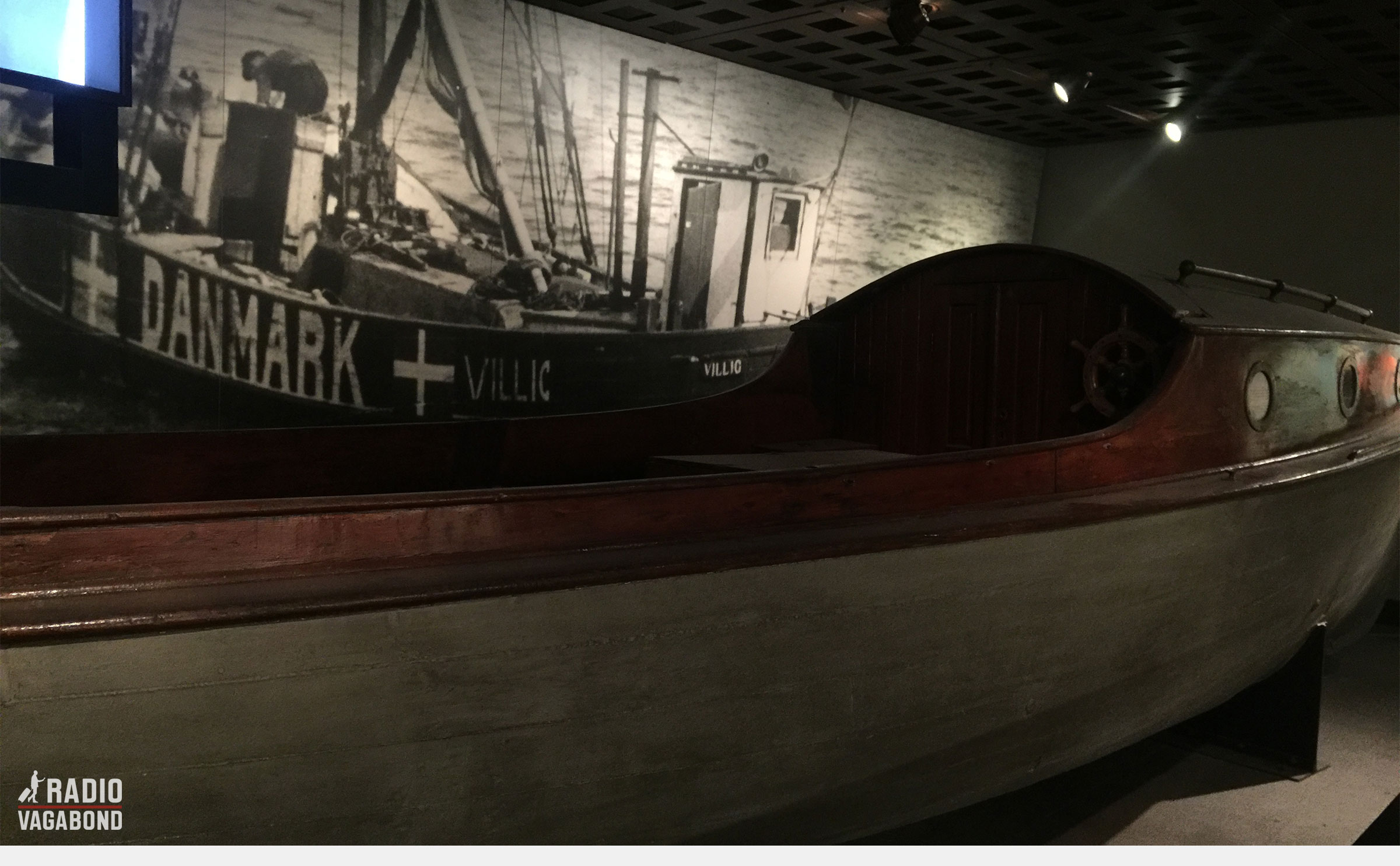 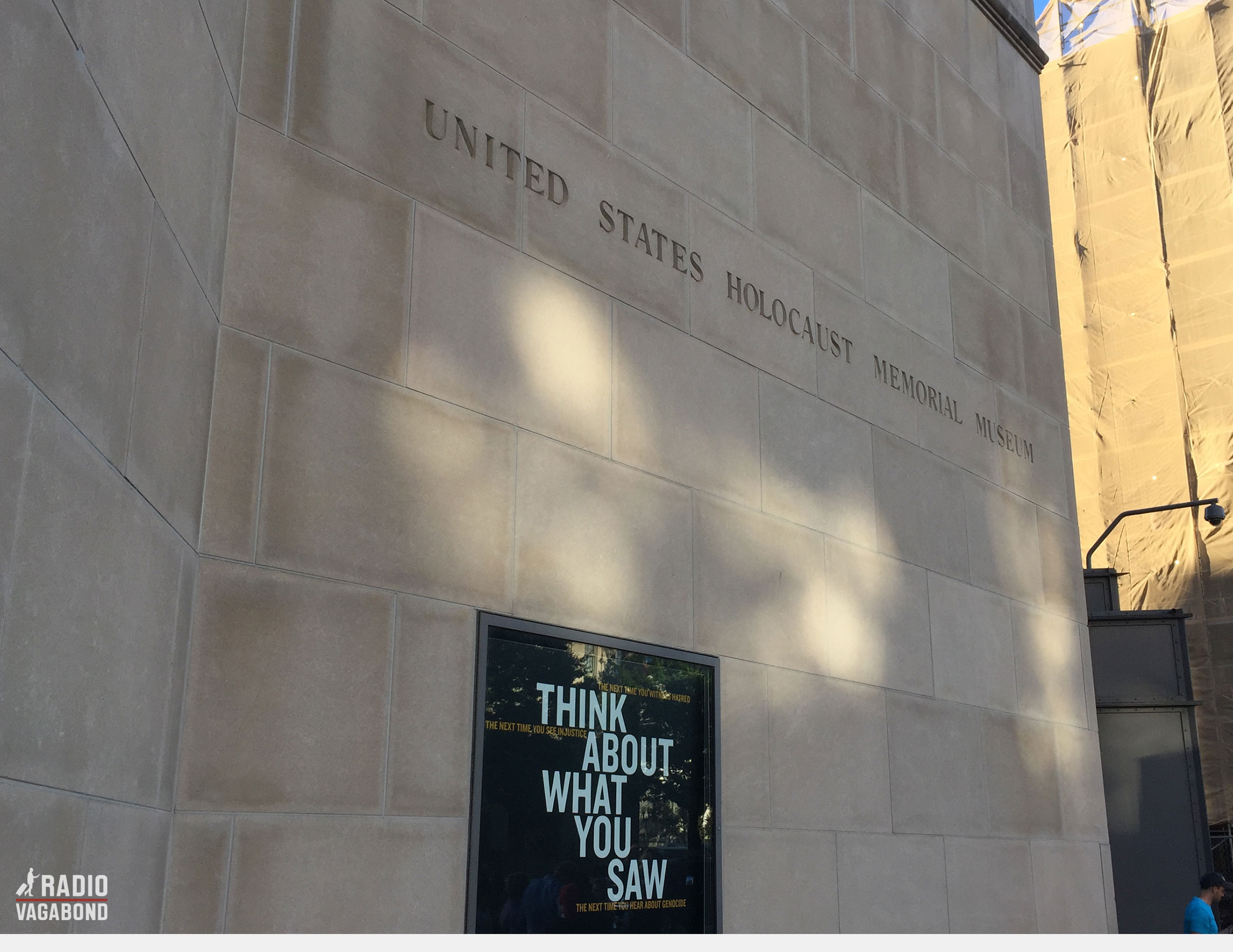 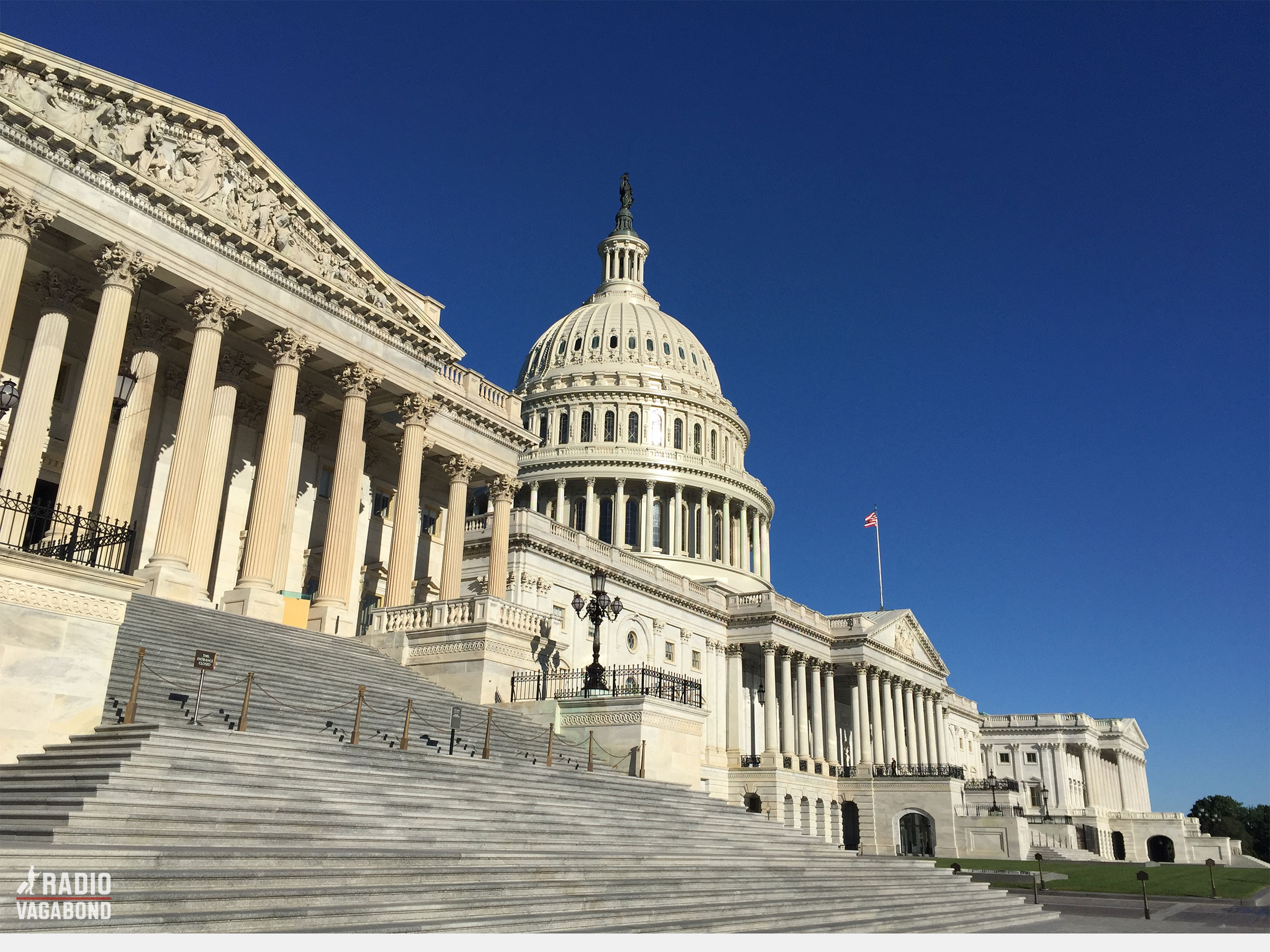 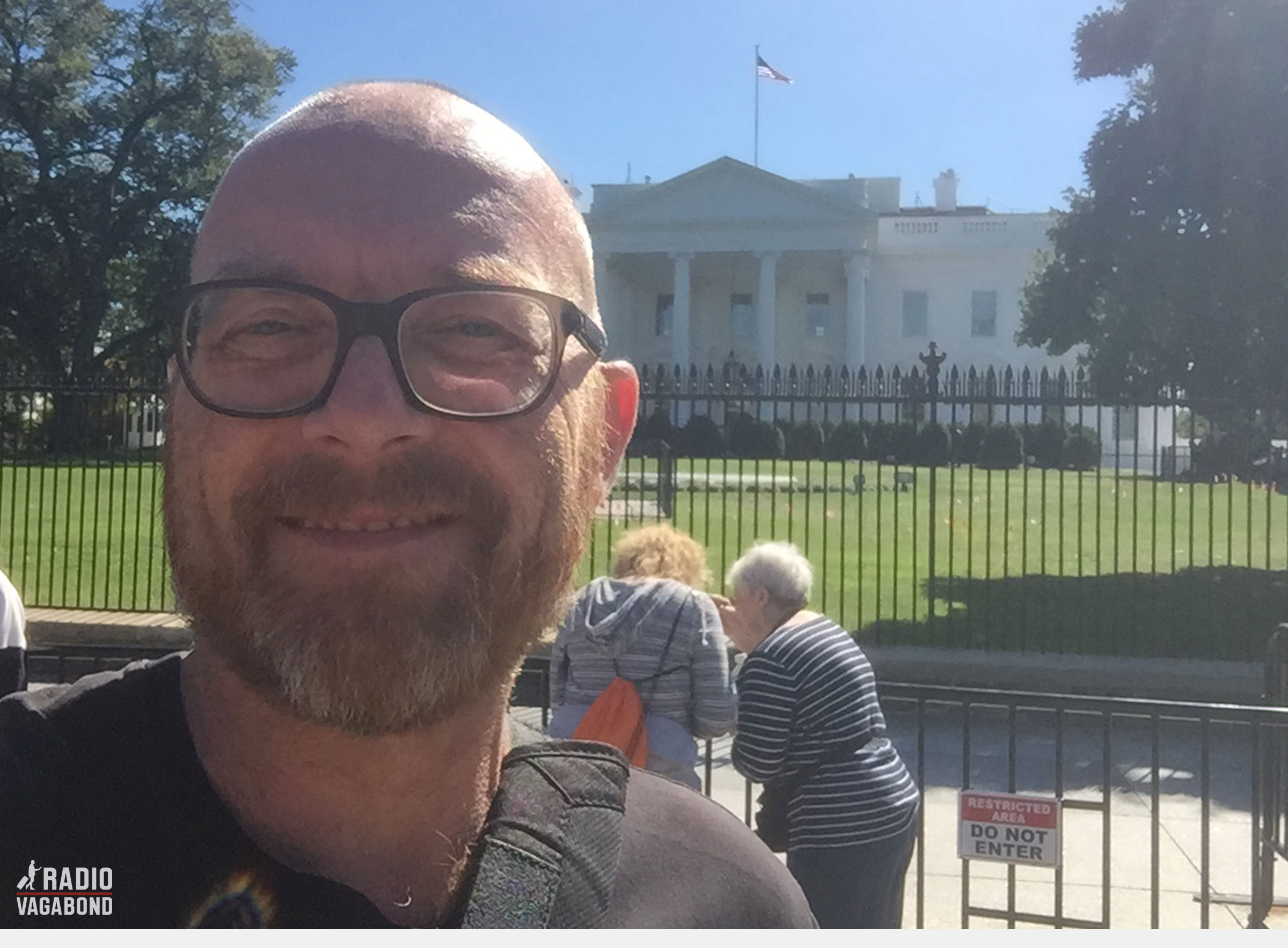 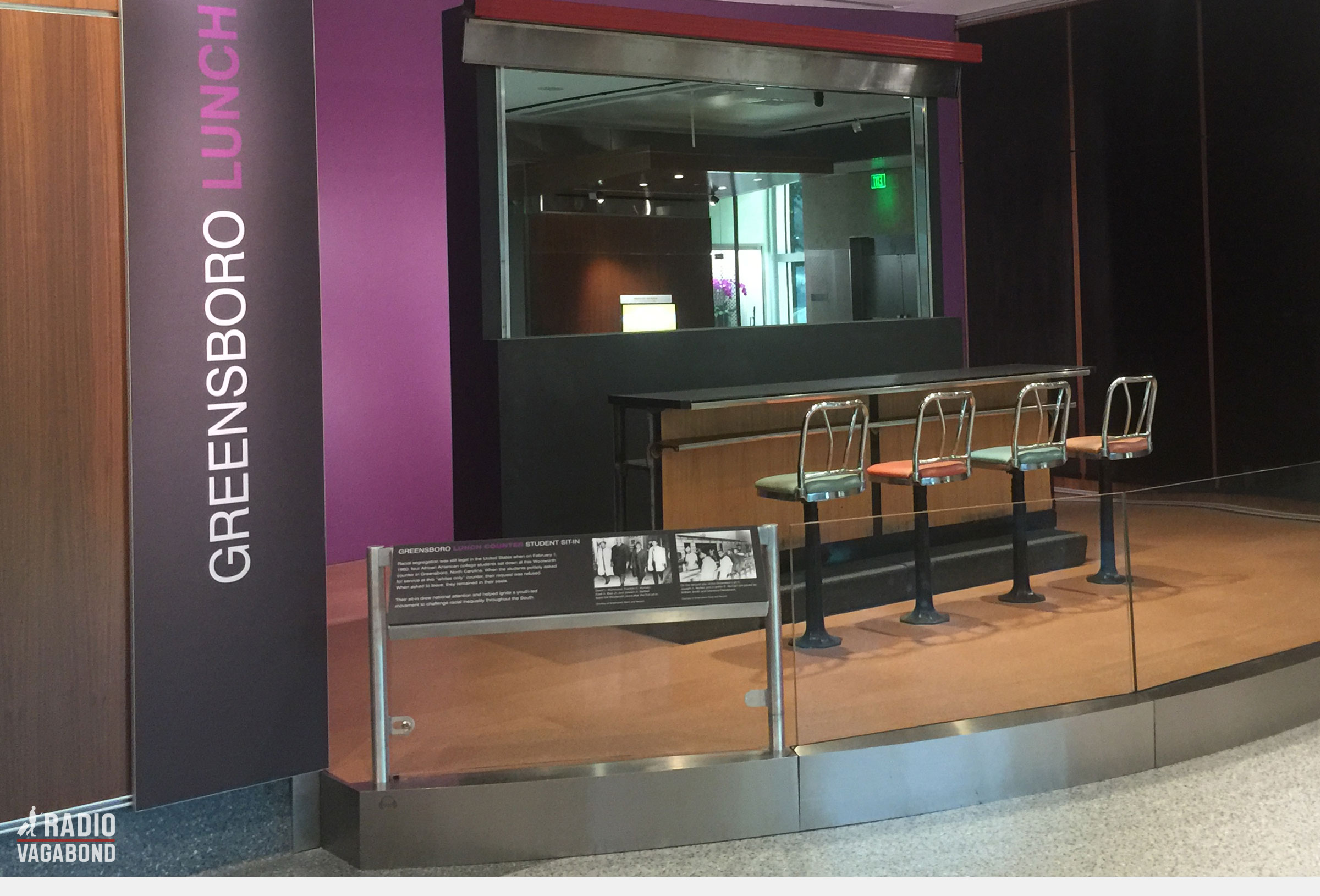 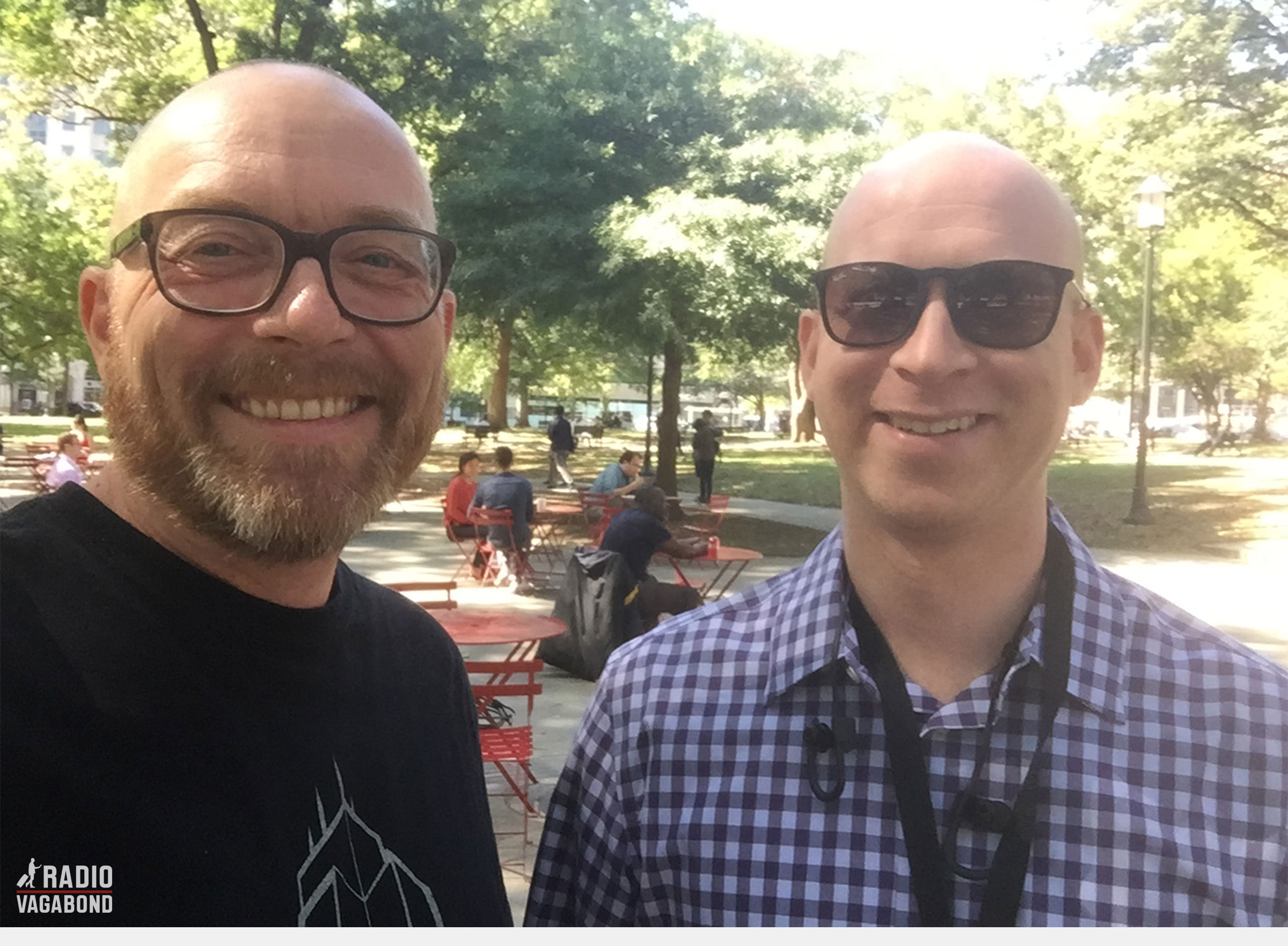 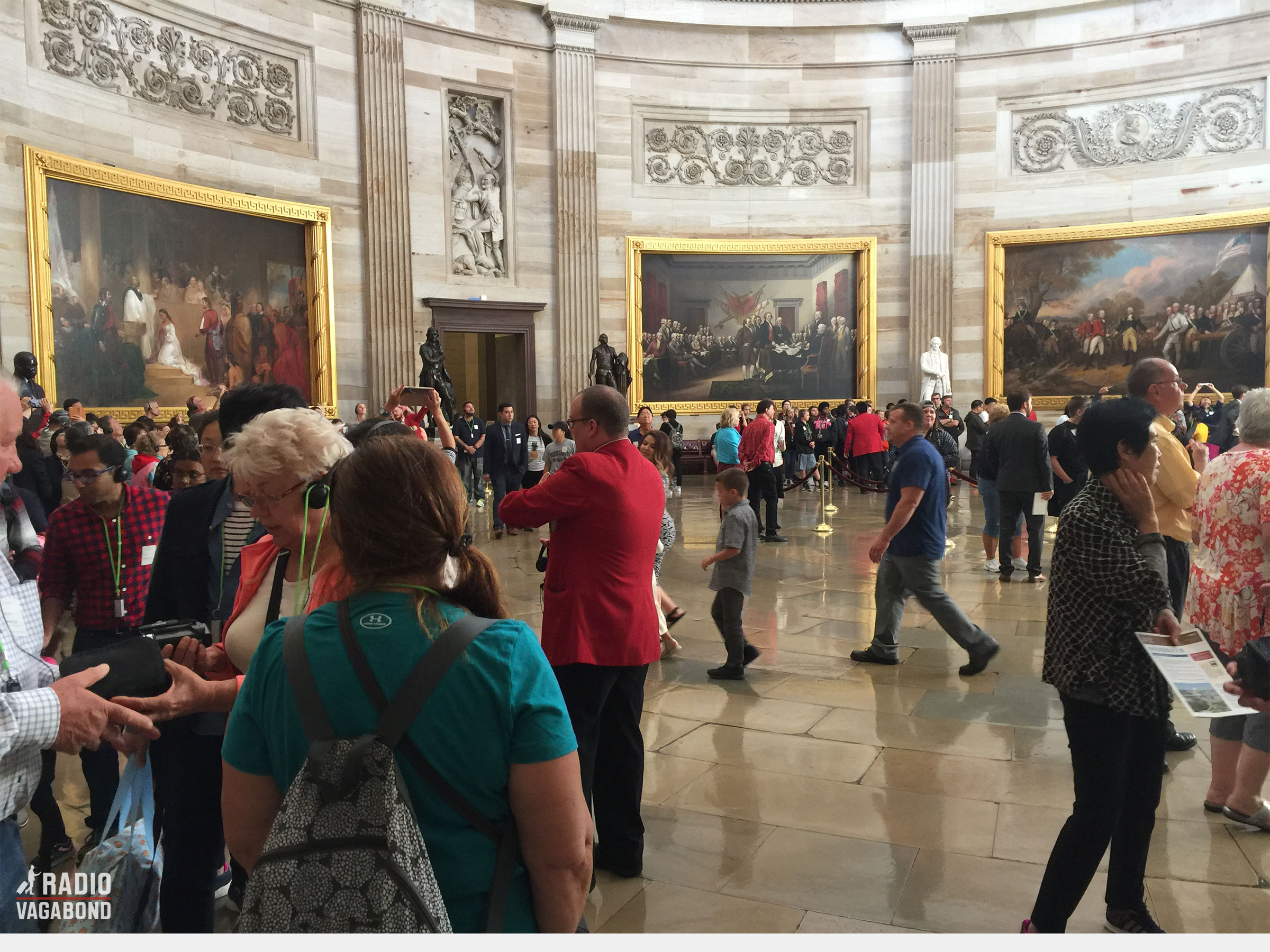