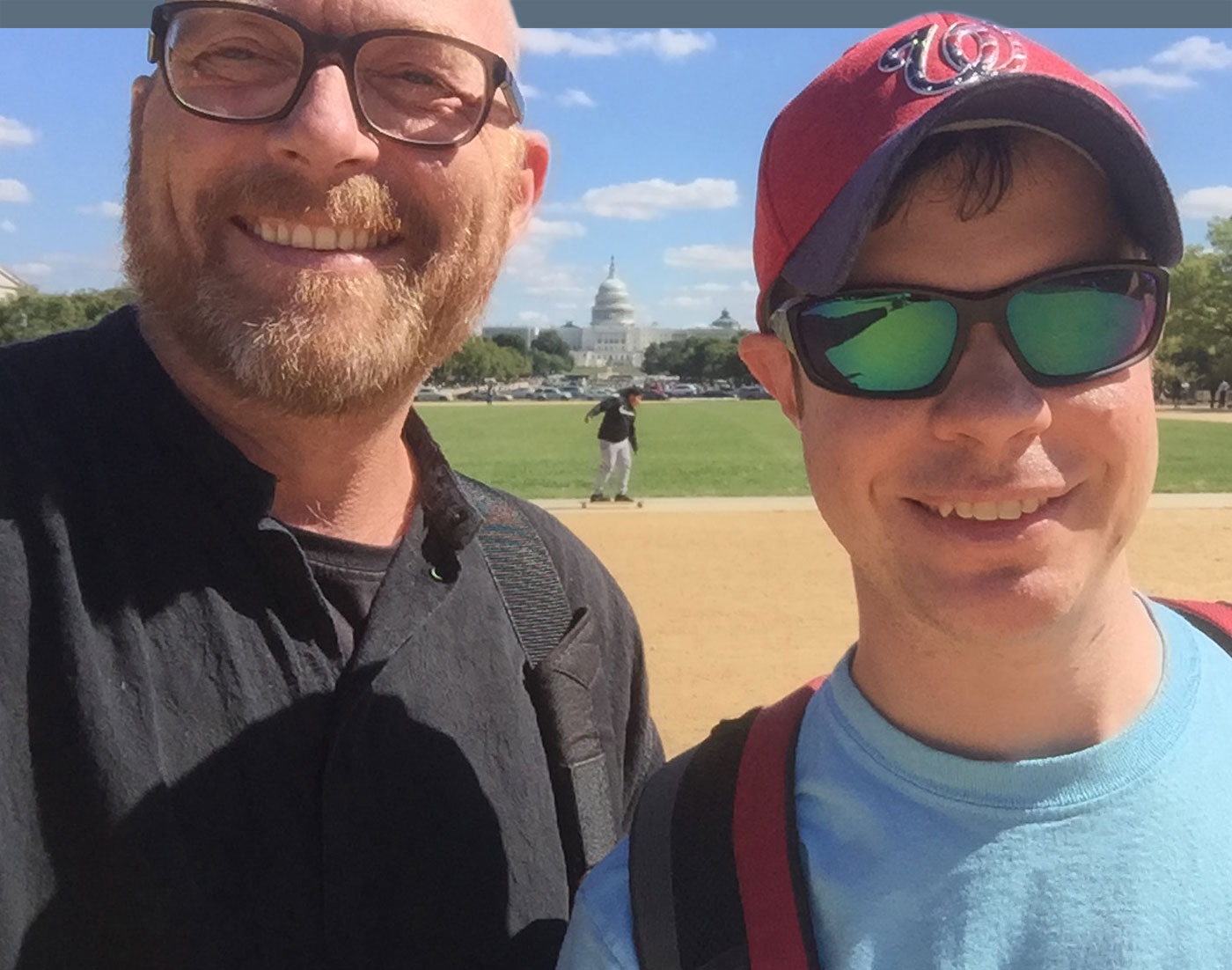 I’ve started my second road trip in the USA. It will take me from North Carolina to New York, via Washington D.C., Atlantic City, and Philadelphia. On my way to American capital, I pass through Charlottesville. I wanted to see if I could find the statues that caused so much debate and violence in 2017.

My first stop in D.C. I go to The Newseum, and then I meet with a local tour guide called Rob Pitingolo. I found his YouTube channel and found out that he has a company called TripHacksDC.

Rob took me around “The National Mall” between The Capital and The National Monument. The place where people meet for the inauguration of the president. You know the area where there was so much talk about crowd sizes.

Listen to this episode and learn a lot about Washington D.C. and life here. 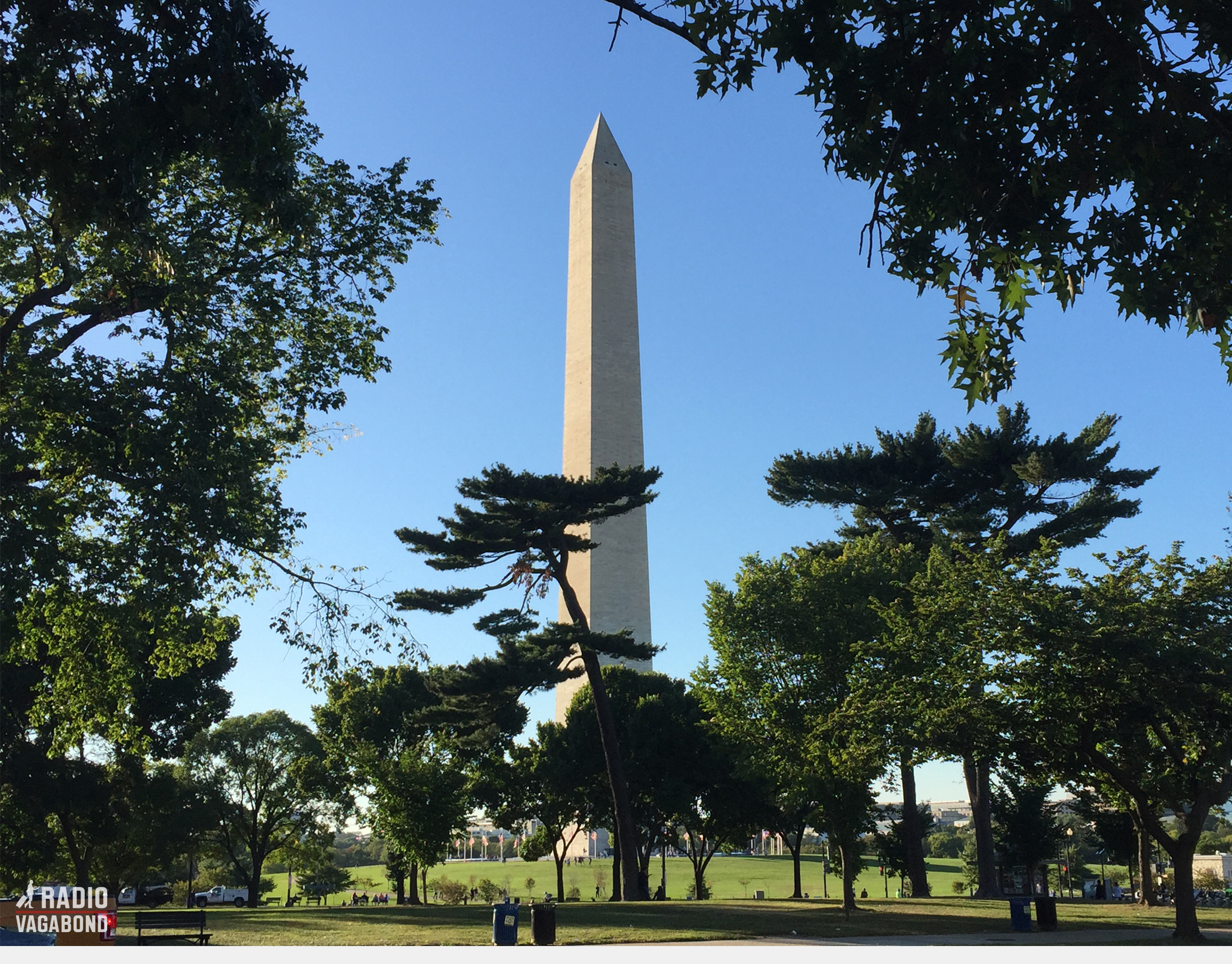 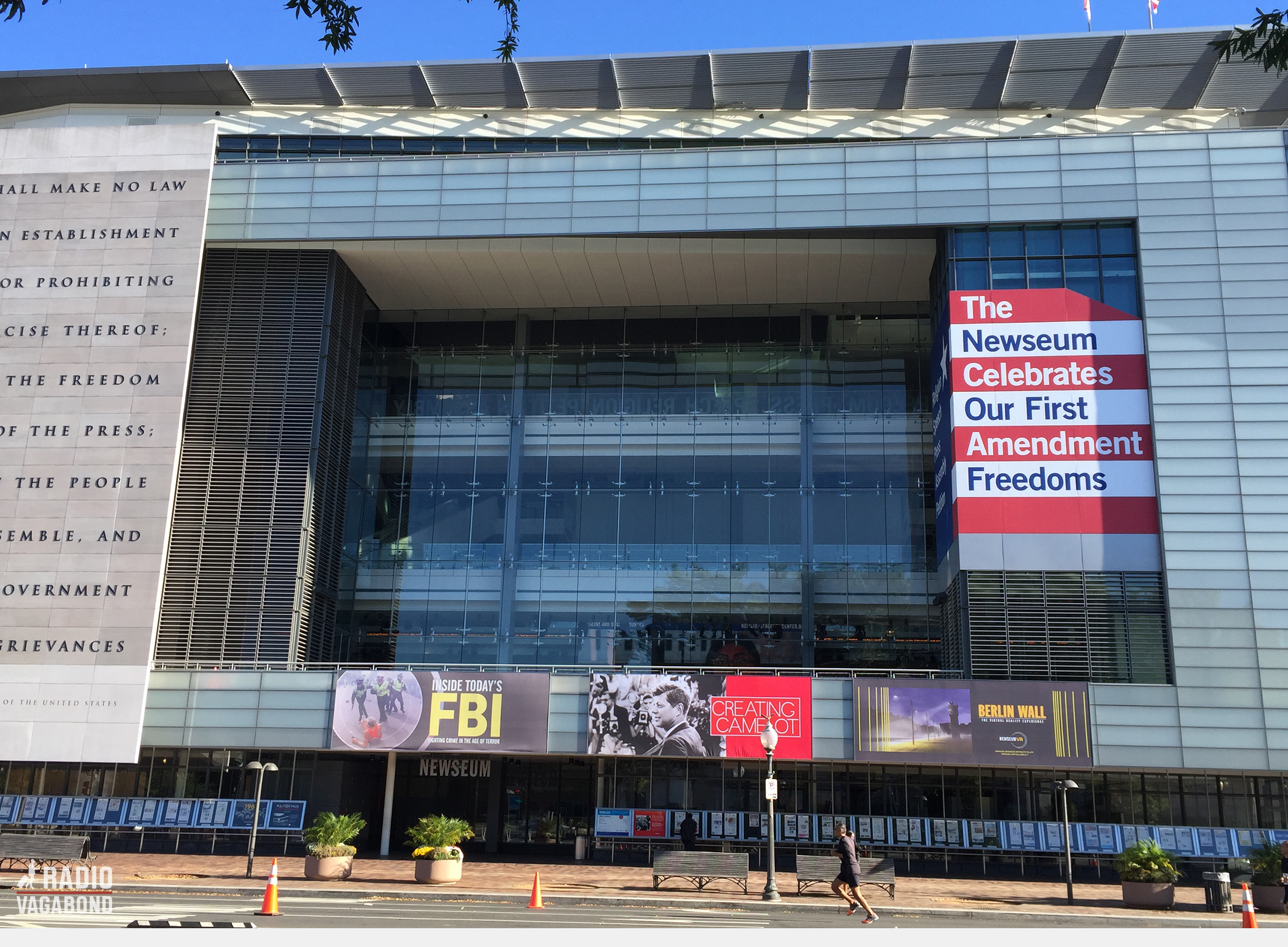 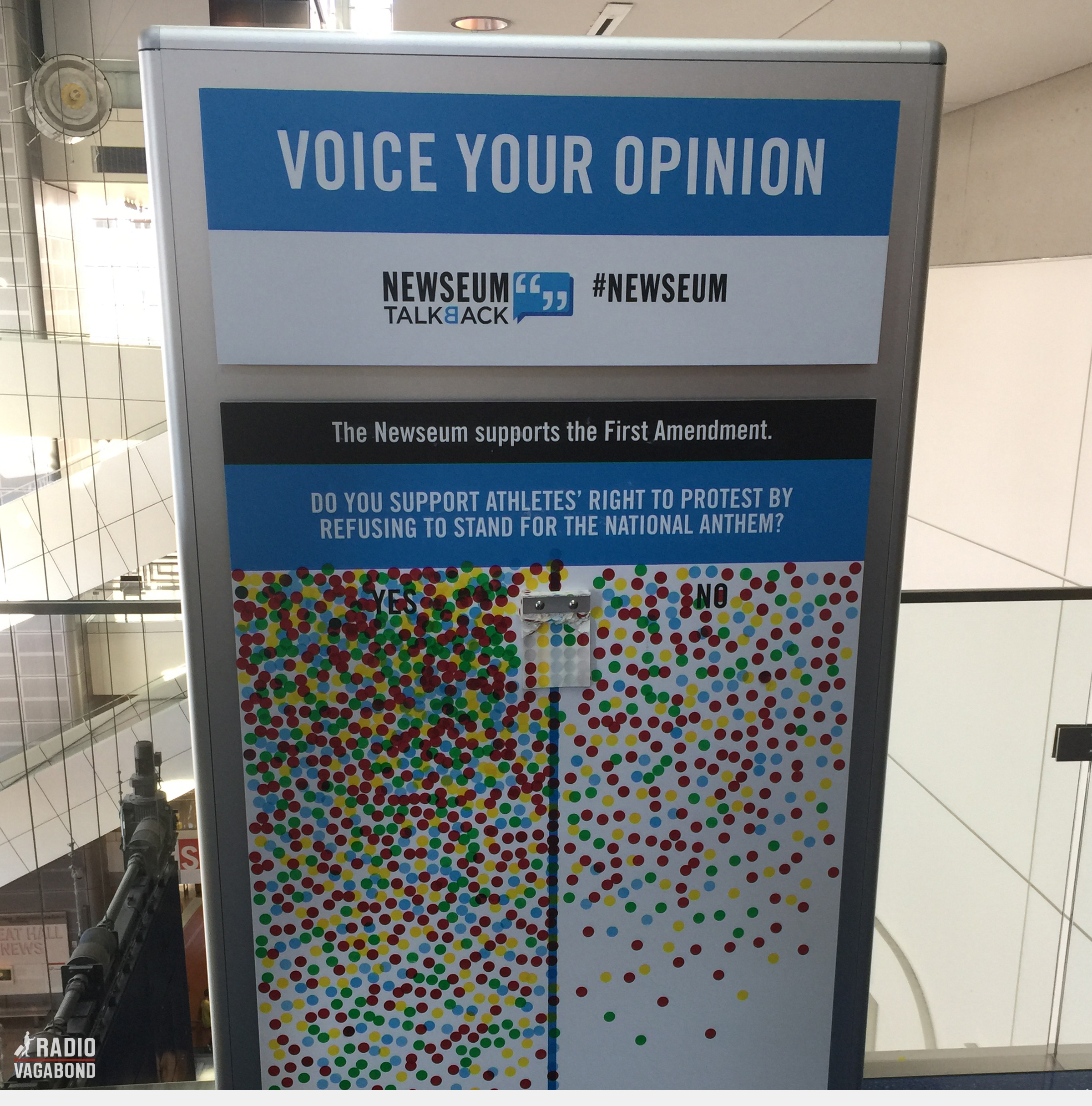 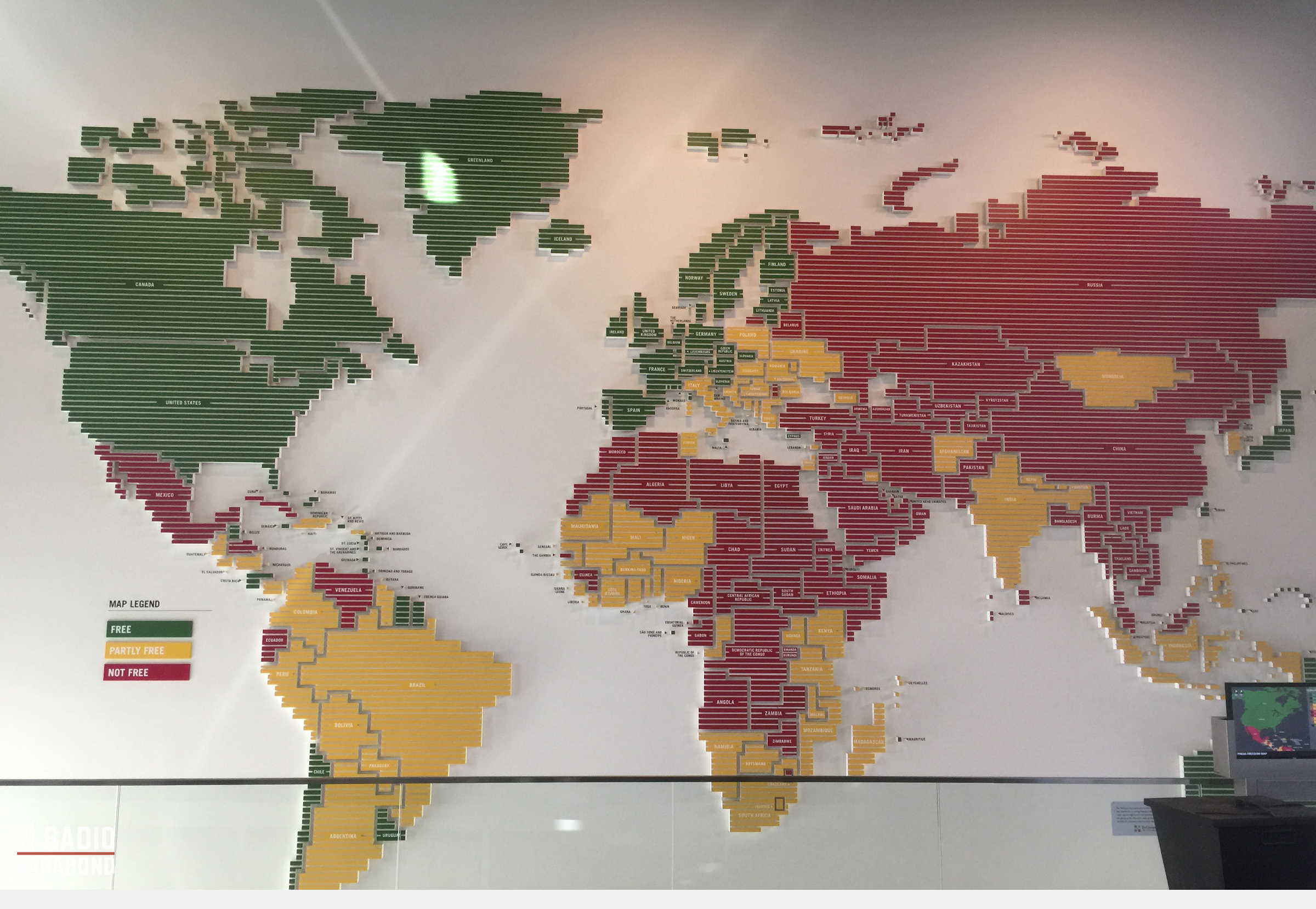 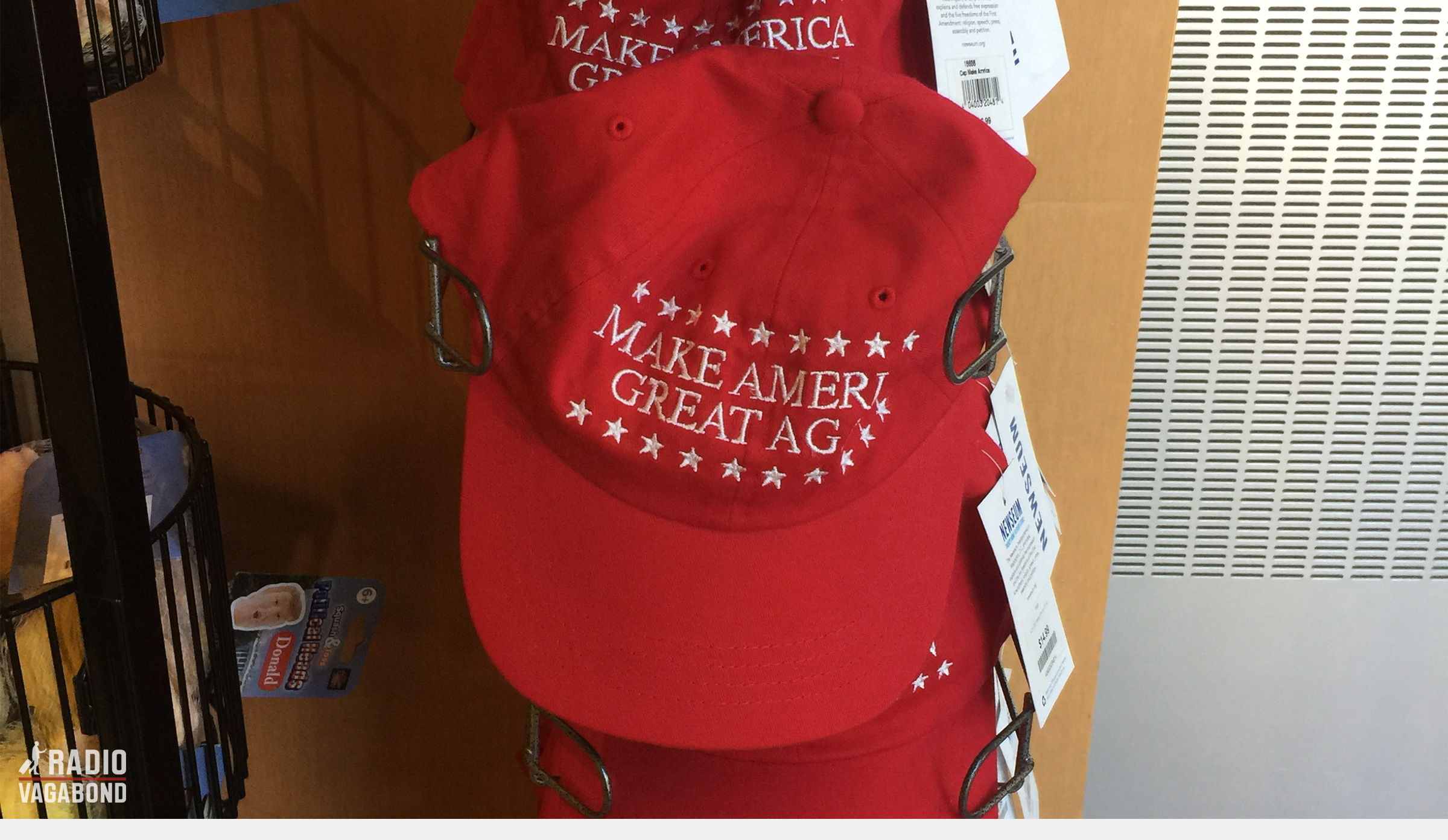 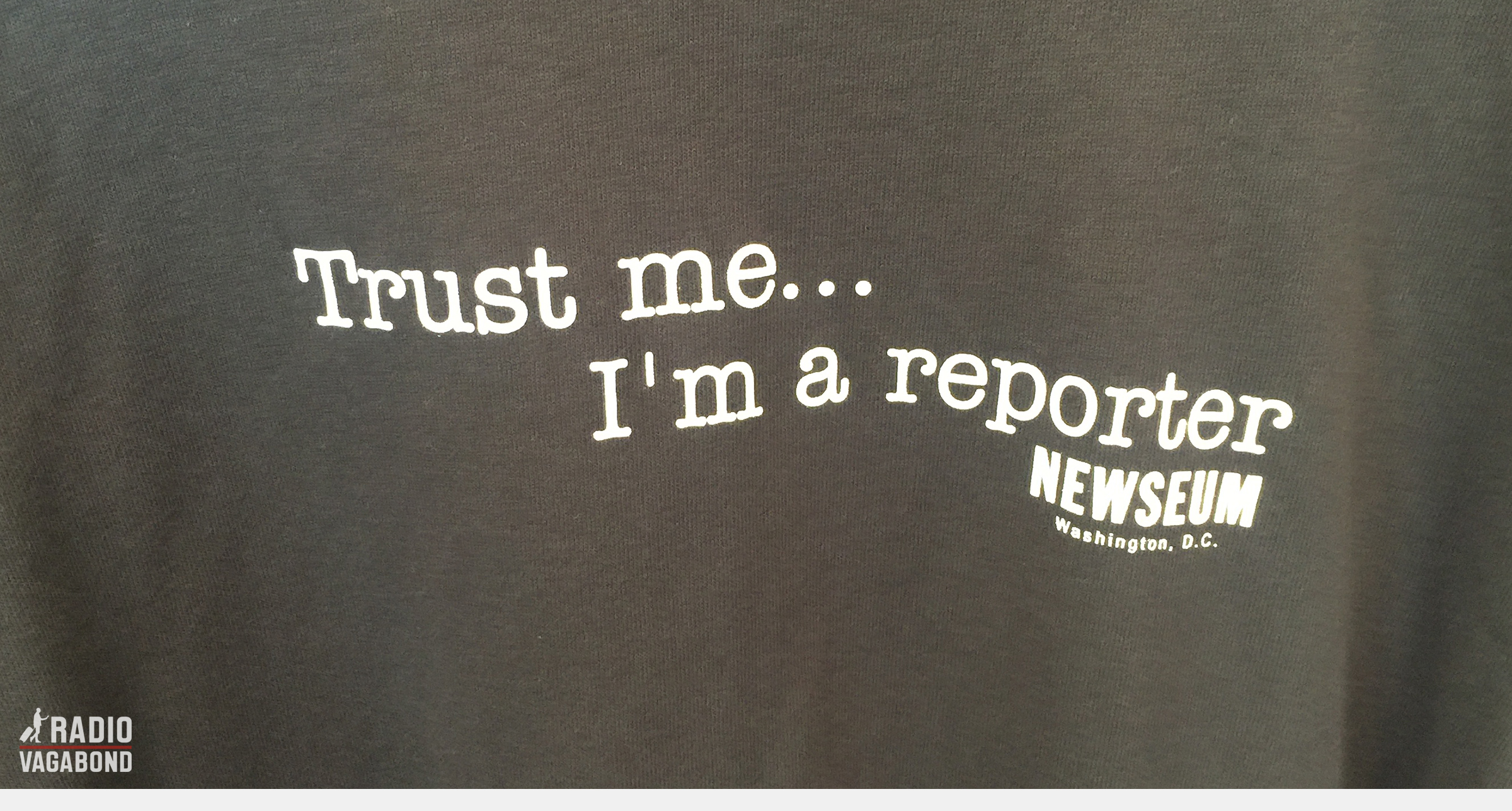 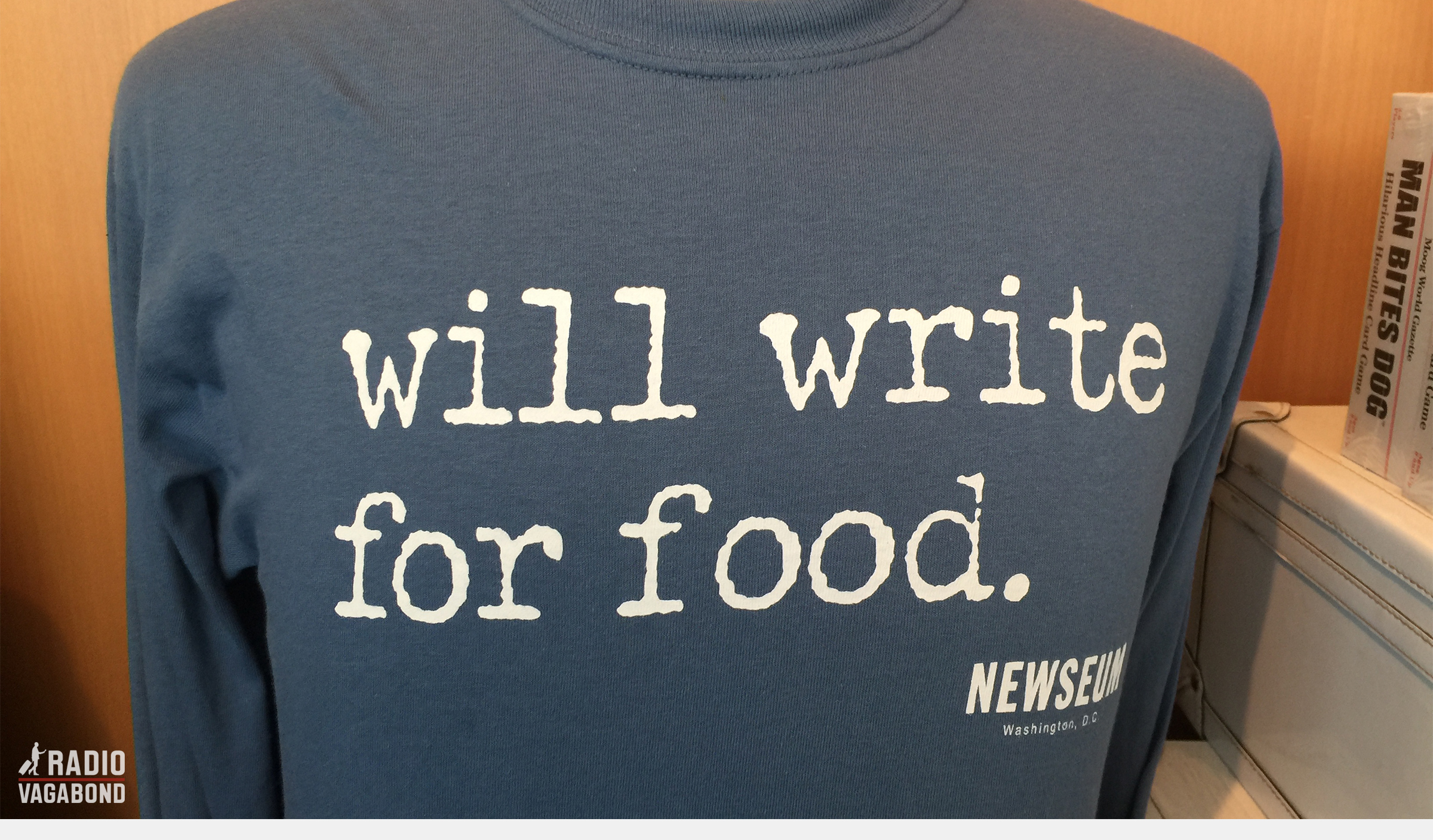 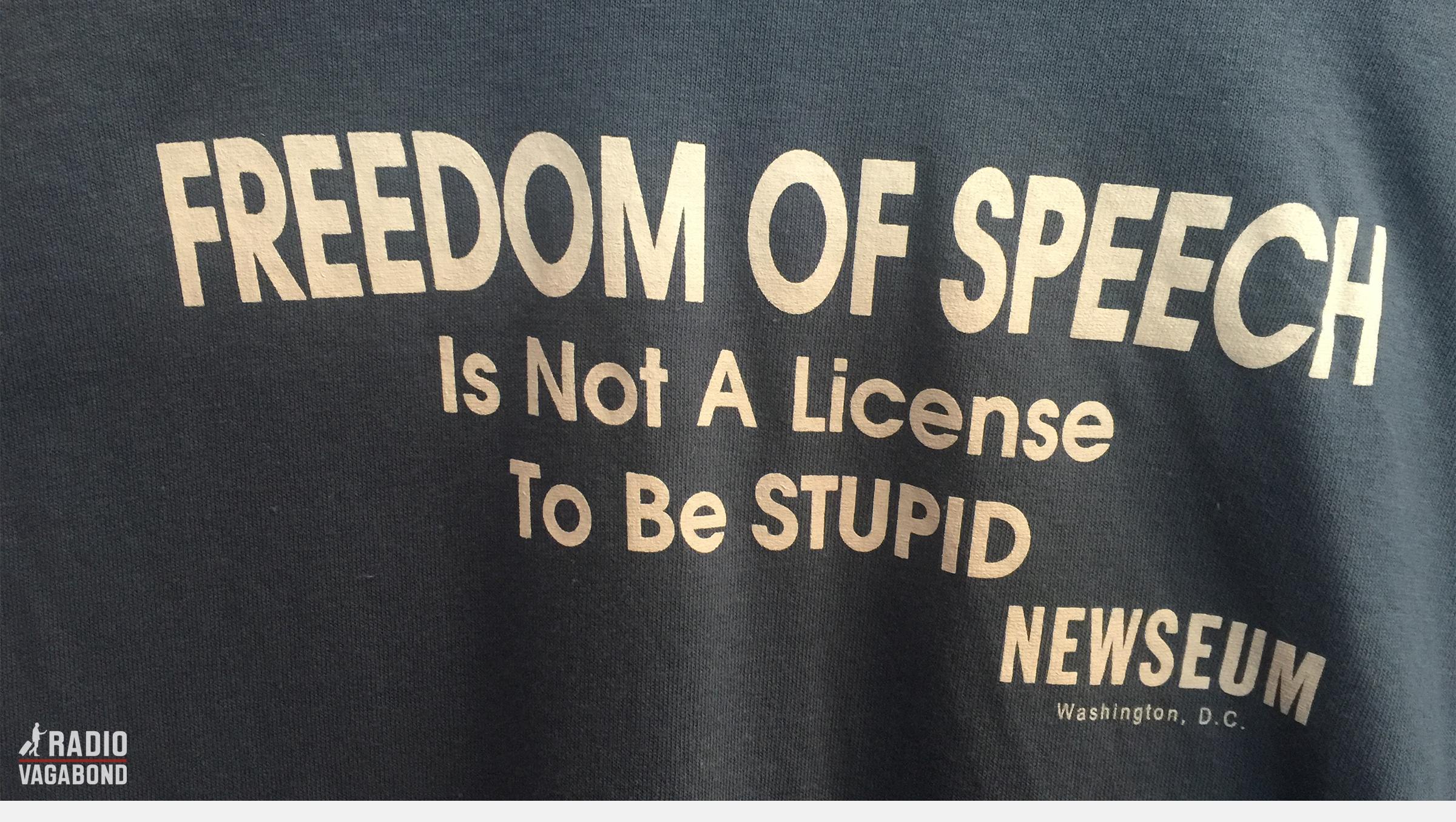