USA:
Danish Kringle is a Big Hit North of Chicago

In this episode of The Radio Vagabond, I visit Racine in Wisconsin, which is 75 miles north of Chicago. I also visited a Danish bakery and got a taste of the Americanized version of Denmark. With a population of only 77,000, Racine, Wisconsin is not a big city but has the largest North American settlement of Danes. When Danish immigration begins in the 1840s, Racine quickly becomes “the most Danish city in America” with 10% of all Danes in the USA. This is still visible now; as I drive into the city I see a lot of Danish flags and shops with Danish names.

In this episode of The Radio Vagabond Travel Podcast, I’m in Racine, Wisconsin, 75 miles north of Chicago, to visit a Danish bakery. And to find out if I can get a taste of Denmark, or just an Americanized version of it. 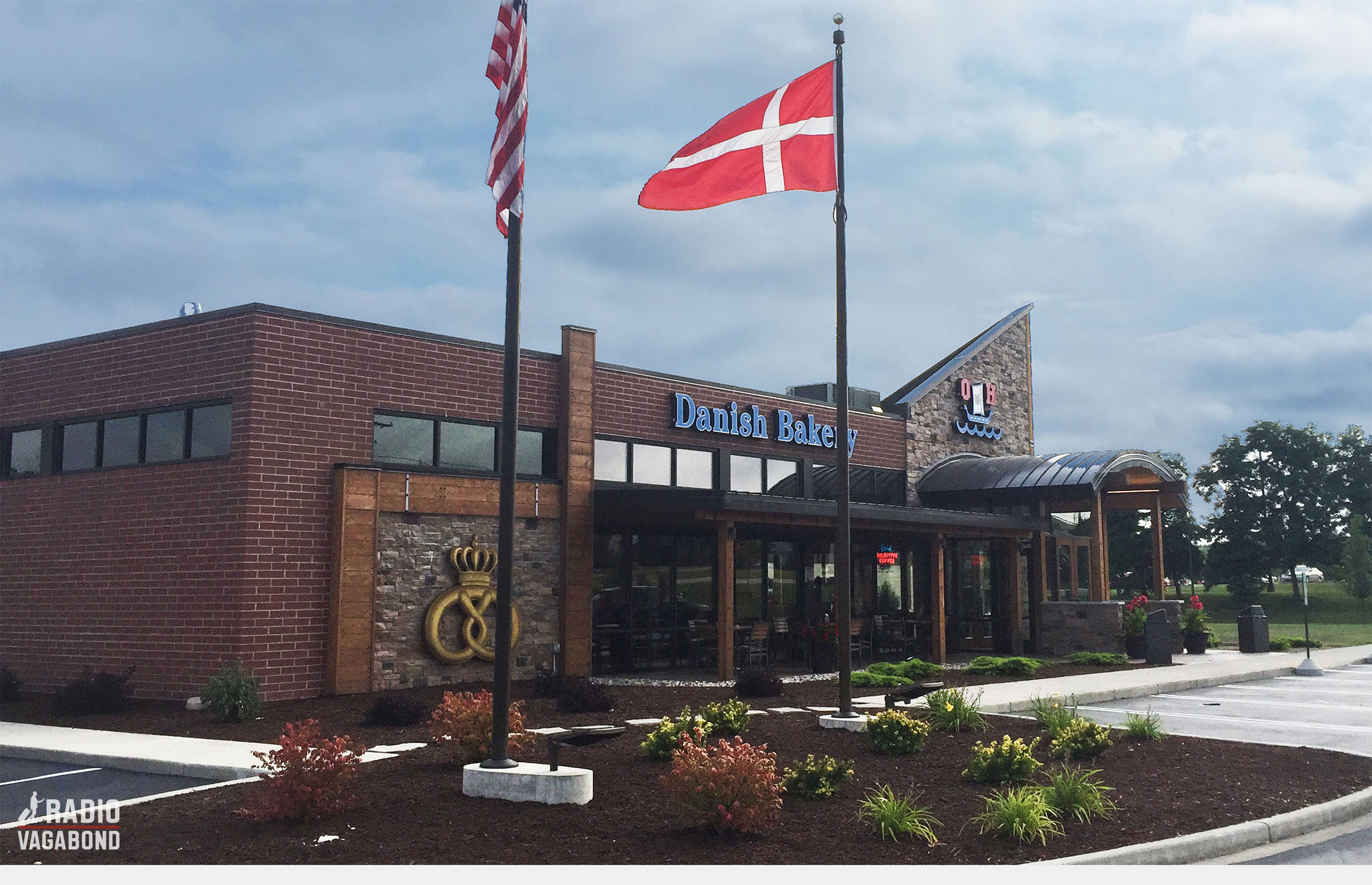 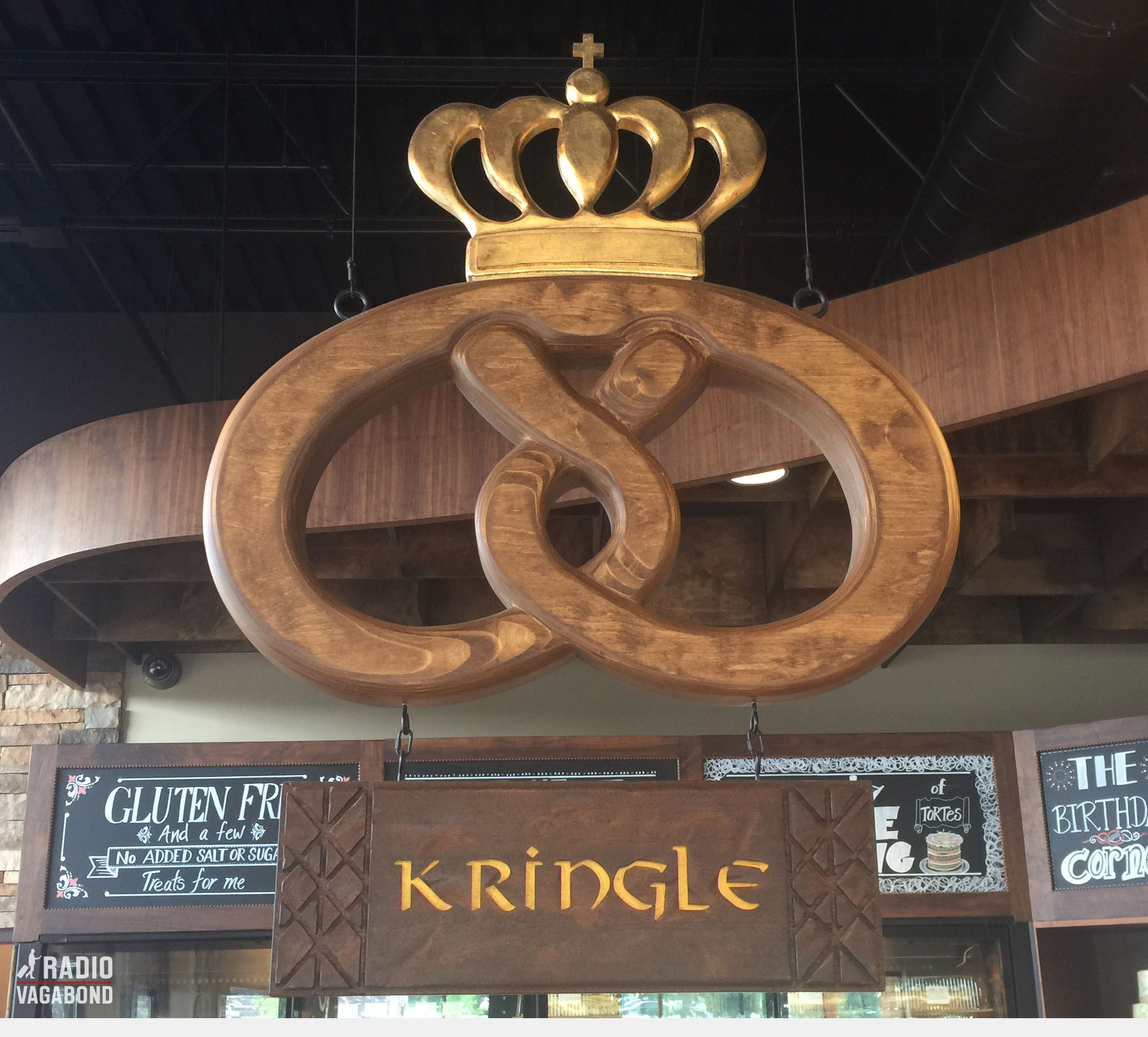 At the time of the immigration to Racine, The Danish Bakers Association goes on strike back in Denmark in the 1850’s, and bakers from Vienna, Austria are brought to Denmark to fill the need of skilled baking. They use their knowledge of dough folding to create new types of pastries. The Danish bakers see this and add additional ideas, fruits, and fillings.

Danish Dough and Pastries as we know it are born.

This particular kind of pastry is called “Danish” throughout the world, but in Denmark, we call it “Wienerbrød” ? which translates to “Bread from Vienna.”

Kringle is introduced to Racine at the turn of the century; at that time, the Kringle was still in its traditional “pretzel” shape with a limited number of fillings. A number of family-run Danish bakeries were opened in the 1930’s. 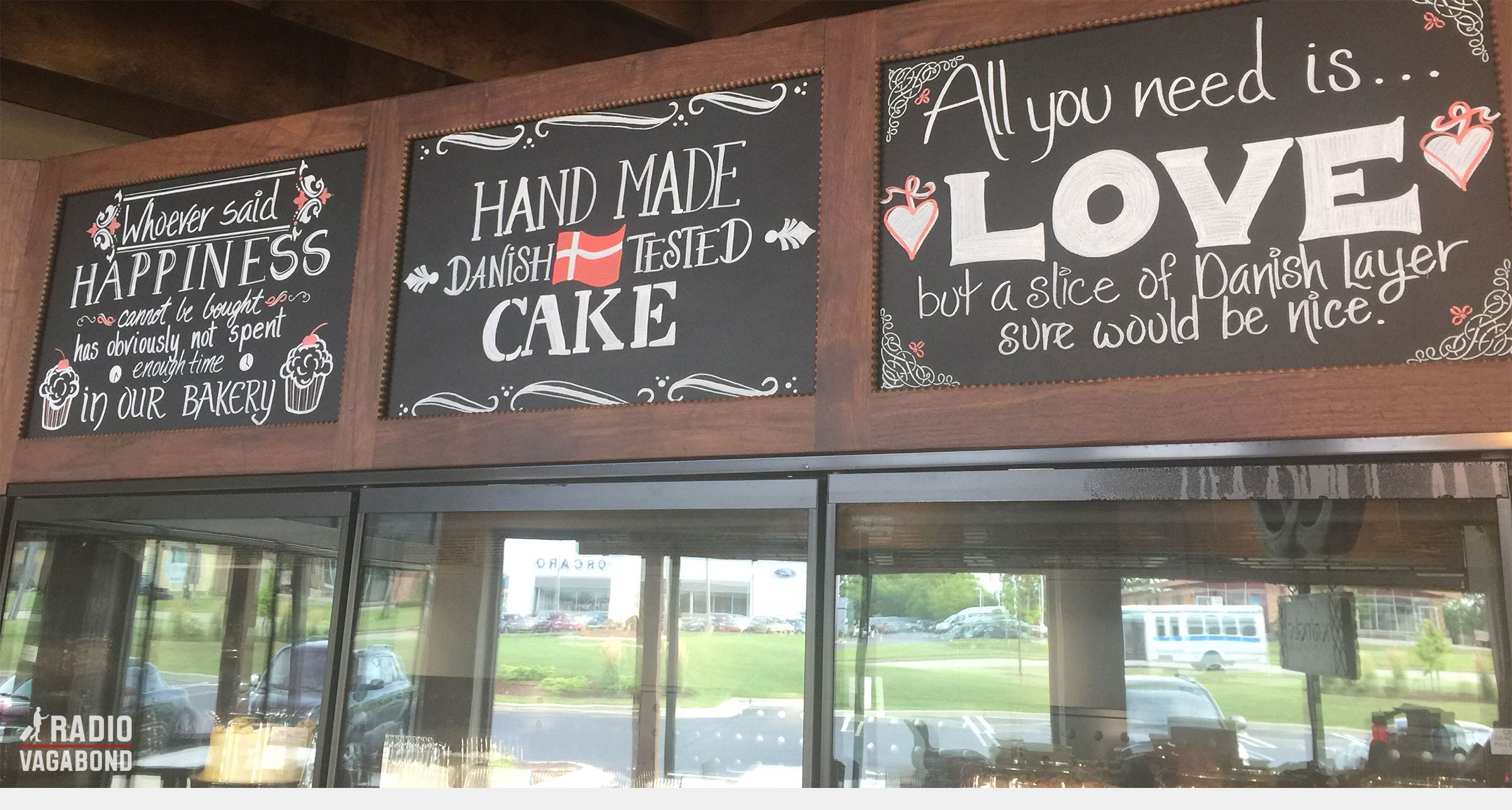 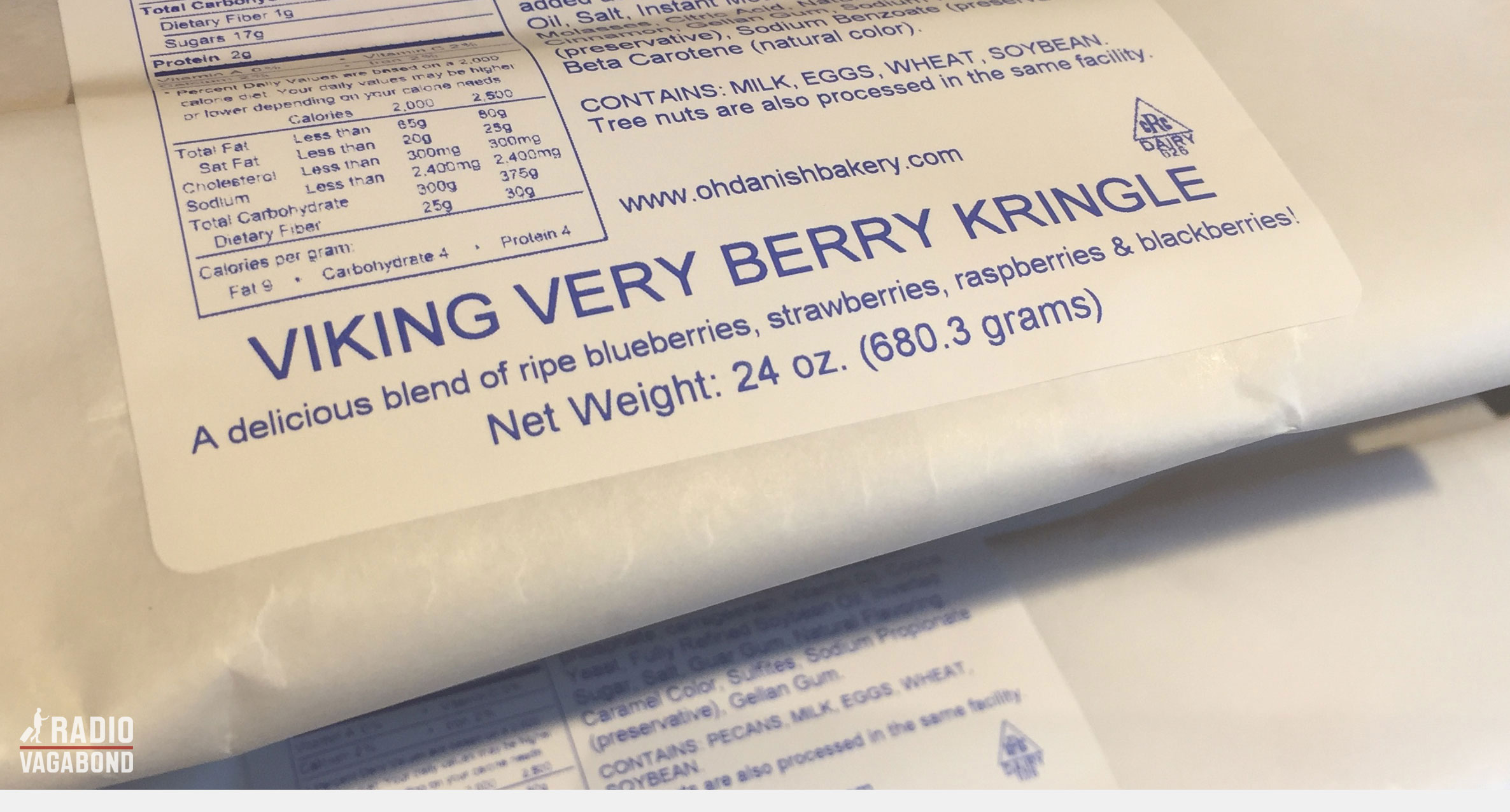 THE OLESEN FAMILY COMES TO RACINE

Finding it difficult to sustain himself and his six children in Denmark, Anton Olesen sets off for America in the hope of a better life in the beginning of the 1920’s, and two years after arriving he scrapes enough money to bring his teenage son Christian to Racine.

Christian finds a job in a local bakery, and after learning the baking trade for 25 years, Christian Olesen opens his own bakery with a partner in May 1949, naming it O&H Bakery.

In 1956, Dwight and Lady Mamie Eisenhower receive a Kringle as a gift, proclaiming it publically as one of their favorite pastries.

Christian’s son Ray and his wife Myrna purchase the business in 1963, and in 1982 Eric Olesen, the third generation of Olesens take control of the bakery.

In June 2010, President Barack Obama stopped at an O&H Bakery before hosting a town hall meeting on the economy and jobs later that afternoon, and in July 2013, after over a century of it being made in Racine, Kringle is signed into law as “The Official State Pastry of Wisconsin.” 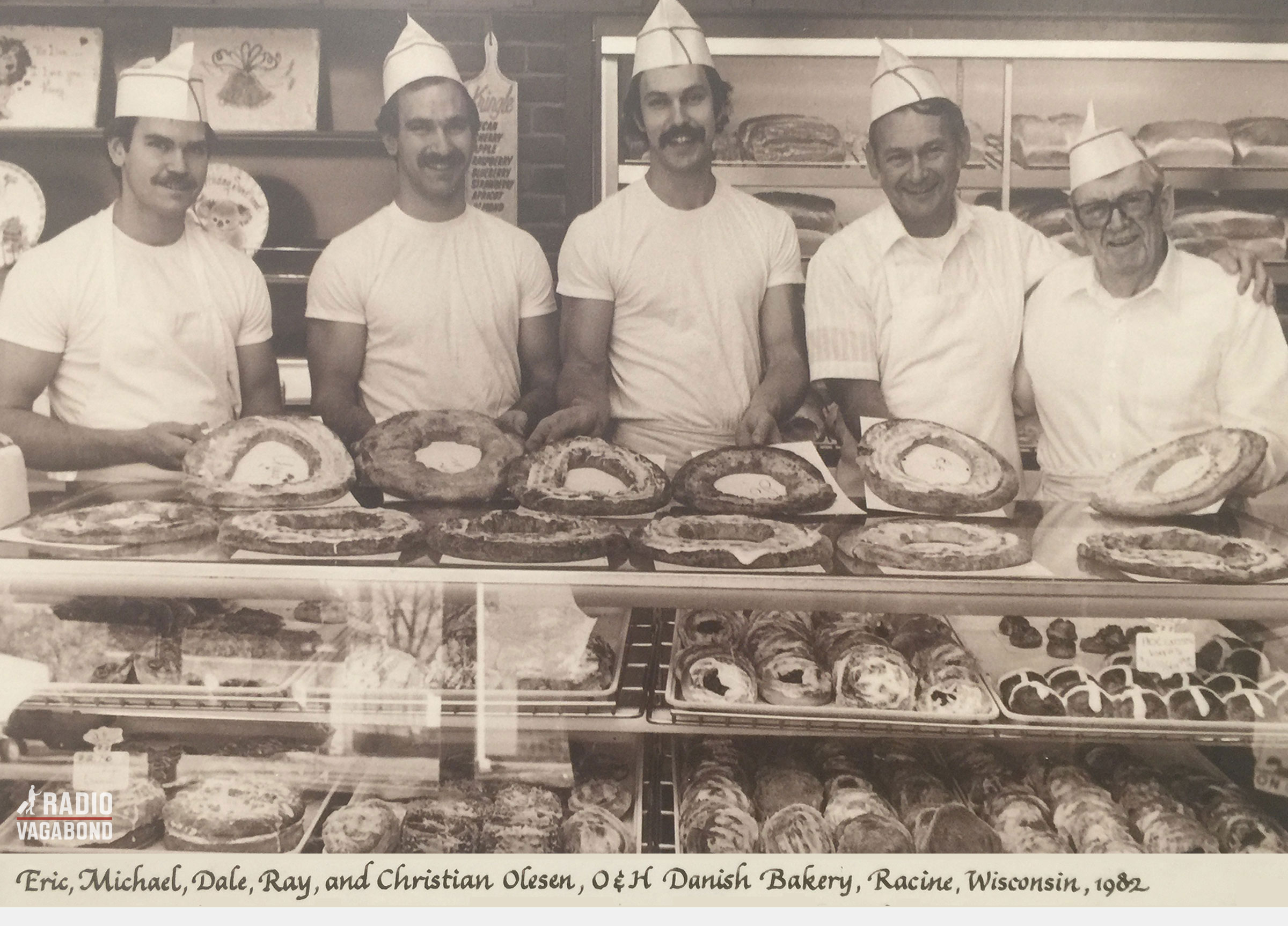 In this episode, I go for a tour of O&H Bakery with Eric and also meet a part of the 4th generation of the Bakery. Not only do we talk about bread and pastry, but also about the culture and the part about being an American with Danish descent. How much of the traditions get watered down over time. 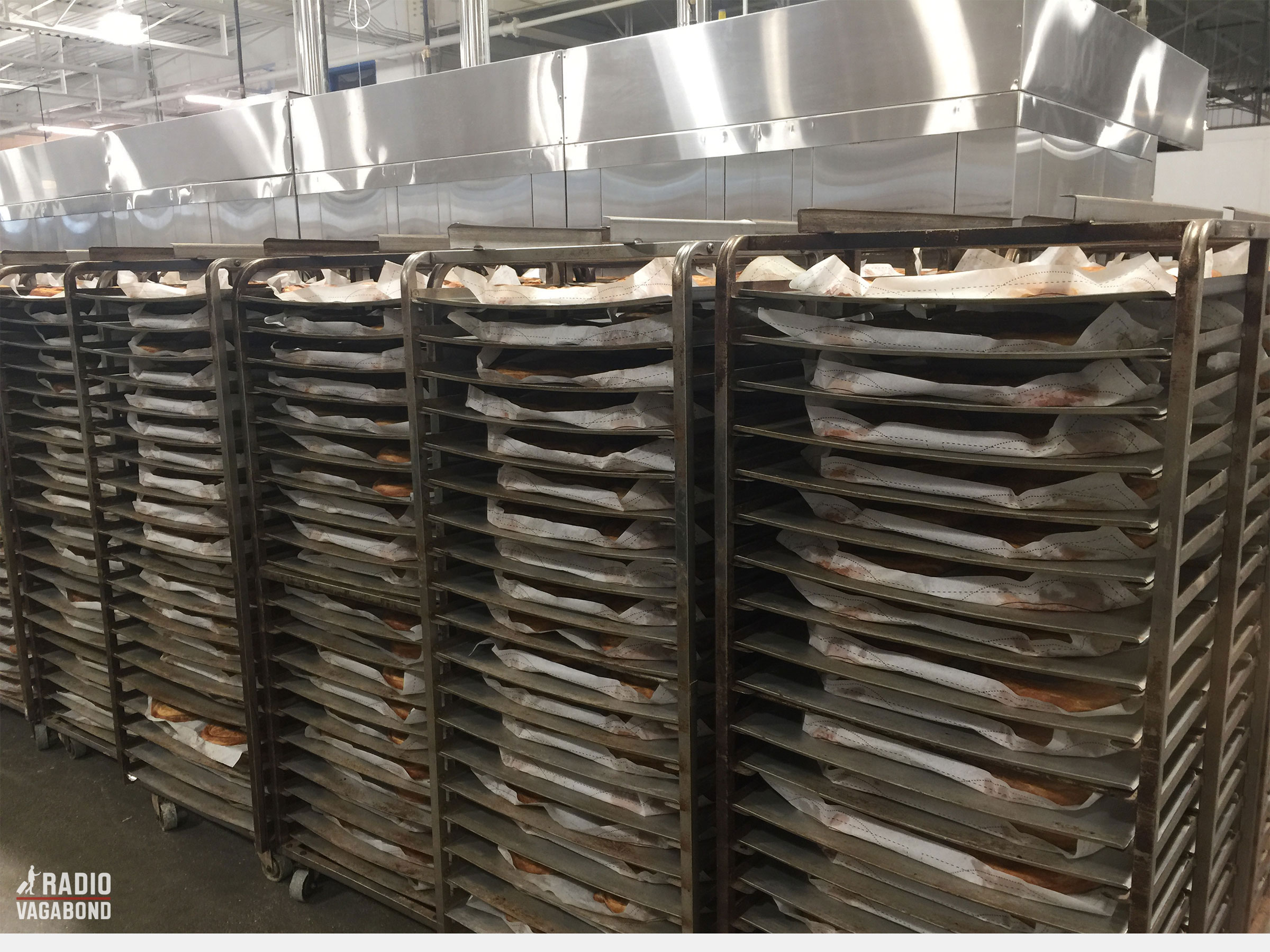