DUBAI:
Meeting The Culture in an over-the-top City When visiting any country or city to know more about its culture, I find it’s always better to visit the country’s more rural areas and to talk with ordinary people living their daily lives. That’s what I did during my trip to Dubai, where I went to the local market and wandered through the old city, which used to be the city’s centre. I also got to talk with Tracy, a local Muslim woman from England who married an Emirati. 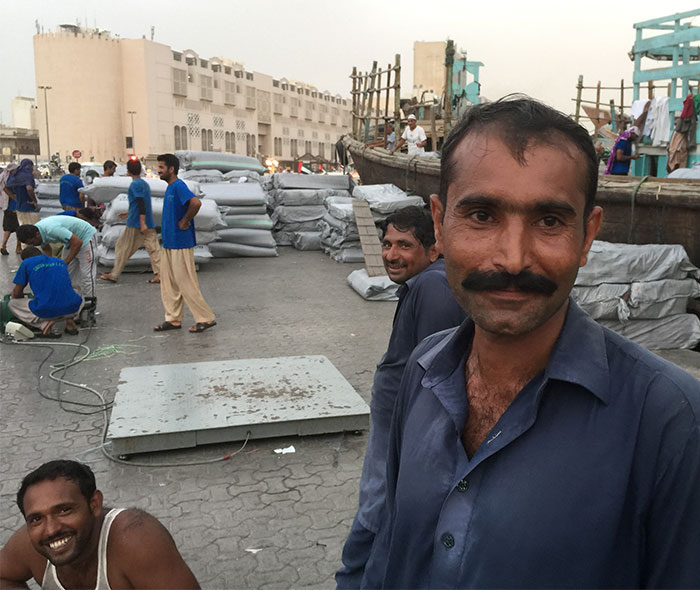 During my visit to the local market, it was different from the more urban regions of Dubai. There were no high-rises and skyscraper

s nearby, and the buildings were homier but not that old either. Several souks sell various products like textiles and spices. The atmosphere felt very authentic, and you get approached a lot by friendly sellers and merchants. At one point, I was invited into a shop, and I got to try on the dishdasha (or more commonly the kandora in Dubai), an ankle-length, loose-fitting garment that men traditionally wear in Dubai. I also tried on the keffiyeh, the traditional scarf that can be worn in different ways, such as an Emirati style or an Omani style. 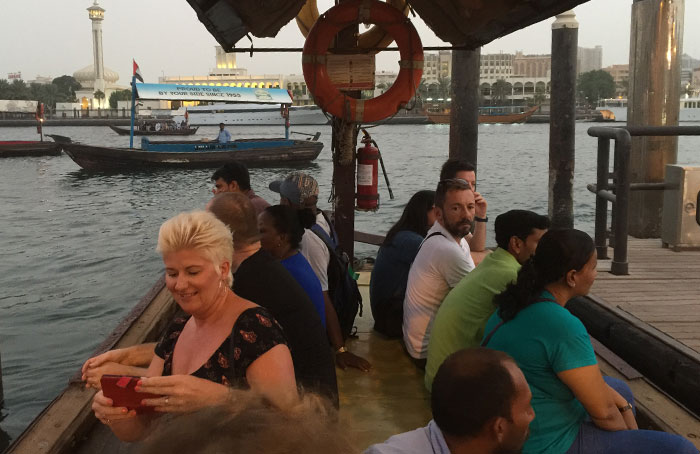 In my tour of Jumeirah Mosque, a beautiful white-stoned mosque with a welcoming “Open Doors, Open Minds” policy, I got to sit down and have a chat with Tracy. She is a local Muslim woman who was originally from London but has now lived in Dubai for more than 20 years. She also goes by the name Latifah, and she is a volunteer at the Sheikh Mohammed Center for Cultural Understanding, where she teaches non-Muslim people about the Muslim faith.

Tracy’s volunteer work in the Sheikh Mohammed Center is focused on giving daily mosque tours in Jumeirah Mosque to curious visitors. These tours are open to the public. It is free for everyone interested to learn about their way of life. Here they run through the five pillars of Islam and answer all the questions that the visitors may have about the culture and the faith. Tracy meets amazing people from all over the world, and her satisfaction is knowing that the people carry with them the peaceful message that the Islam way of life follows. 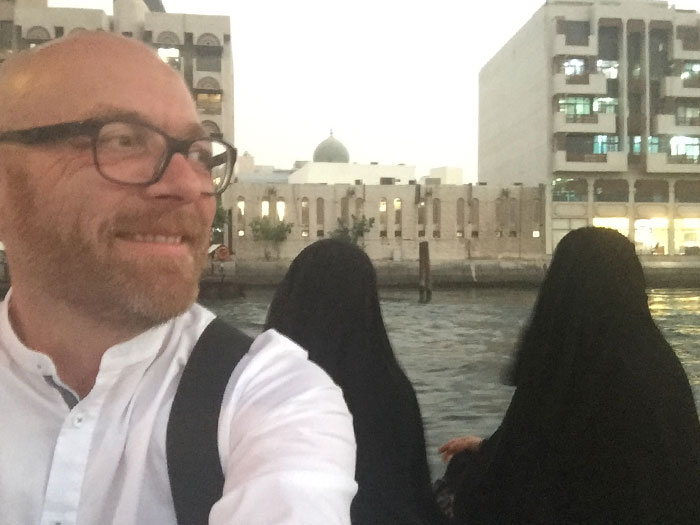 Tracy grew up in a Christian household back in the UK, but she converted into Islam when she married an Emirati many years ago. However, she never really felt that she converted into a different religion but instead updated her belief into the last confirmation. People usually think that the two belief systems are different, but Tracy says that there are a lot of similarities between Christianity and Islam than what people care to believe.

“I think that’s one of the biggest myths around the world, and people are always so surprised to realize that [Islam] is just a confirmation,” she said. “We also believe in all the prophets, messengers, and angels, and that there’s only one God. The meaning of Allah is ‘the one and only'”. There are chapters in the Quran about Jesus and Mother Mary, very much similar to the Christian faith. 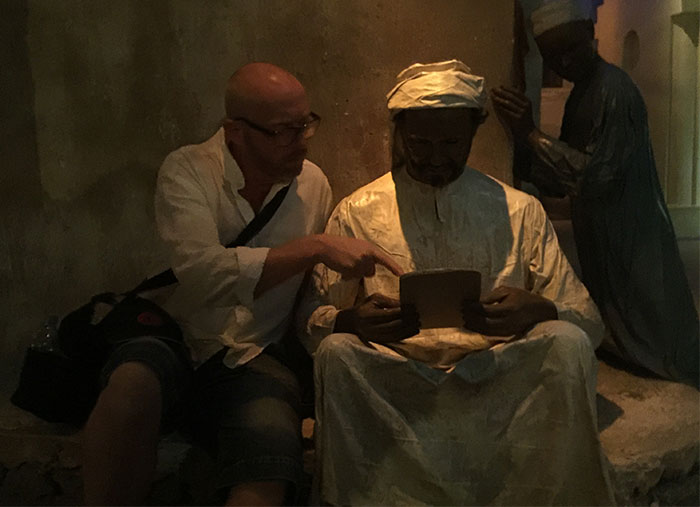 When she compares the different faiths, Tracy finds it much harder to find the differences between the religions and easier to see the similarities. The concept of the different prophets, the Last Judgment, traditions such as fasting – they can be found in both Islam and Christianity. Of course, there have been significant changes through time, but some fundamental concepts remain the same. 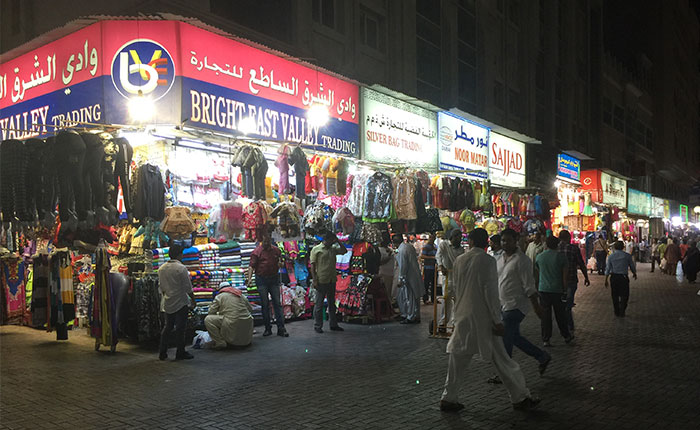 THE MUSLIM WAY OF LIFE

One of the questions that Muslim women get asked often is why they wear black. Tracy says that the black abaya is surprisingly the best way to dress because looser and darker garment works better with the hot climate. Abaya means “shield”, which is what the black colour has traditionally stood for, but the abaya also comes in various other colours. 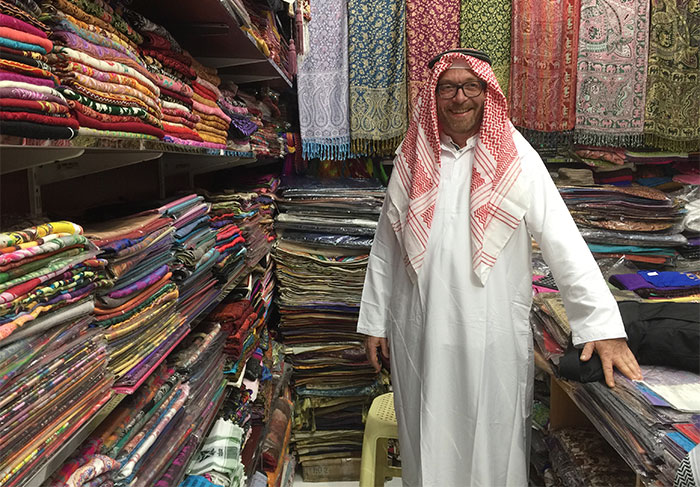 There are a lot of rumours and misconceptions going around regarding the Muslim way of life; one is that the husband and wife never eat at the same table. But Tracy says that is not true, because even when eating with her Muslim brothers-in-law, they all sit and dine at the same place. The only time that the men and women usually get separated is when the whole family gets together. A big family of 60 cannot possibly fit into one table, and so they do it in two sittings. It’s just family tradition that the men and women get separated (like in other families), but they arefree to eat with one another 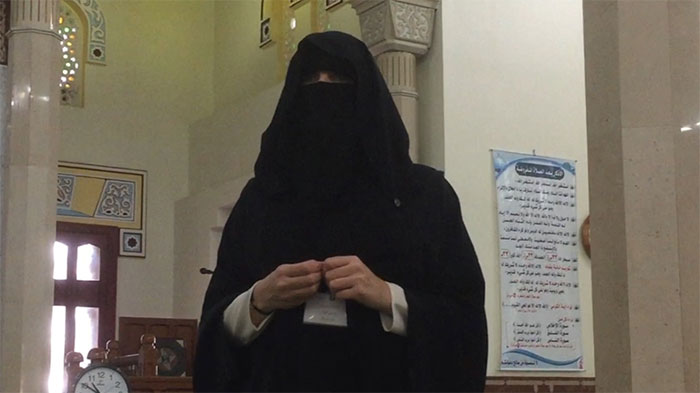 Because of some violent but isolated cases of terrorism, the media has overlooked the peaceful and honest way of living that the Islam faith promotes. The crime rate is at a low because of the foundations of the faith and the support of the government. I remember talking to the host of my Airbnb on the phone, and when I arrived, I asked her where I’ll get the keys. She told me that it was inside and I should go in. The house was not locked at all, and I think that that is a prime example of a culture built on trust, safety, and honesty by the Muslim faith. 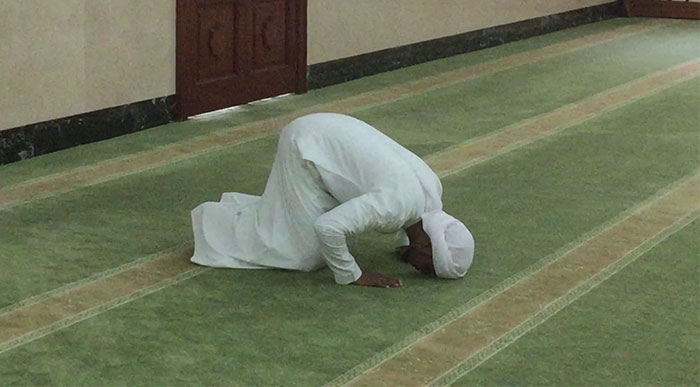 To end on a light note, I ask Tracy about her other name Latifah. She said it came from her mother-in-law. “In the Arabic alphabet, the letter T is tough to pronounce, so my mother-in-law used to call me Cracy, and I used to say ‘No Mum, I’m not crazy,” she said. So she told her mother-in-law that she could call her with whatever name she wants, and it was her sister-in-law that picked the beautiful name of Latifah. 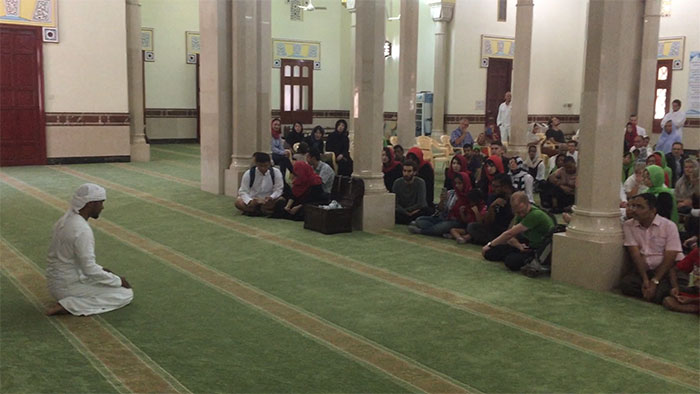 Now twenty years married, Tracy has people from the UK also calling her Latifah, so that’s why she goes by both names. And I think that this is a perfect symbol and representation of this story – the combination of western and Muslim culture that shows their similarities, in virtue and goals.