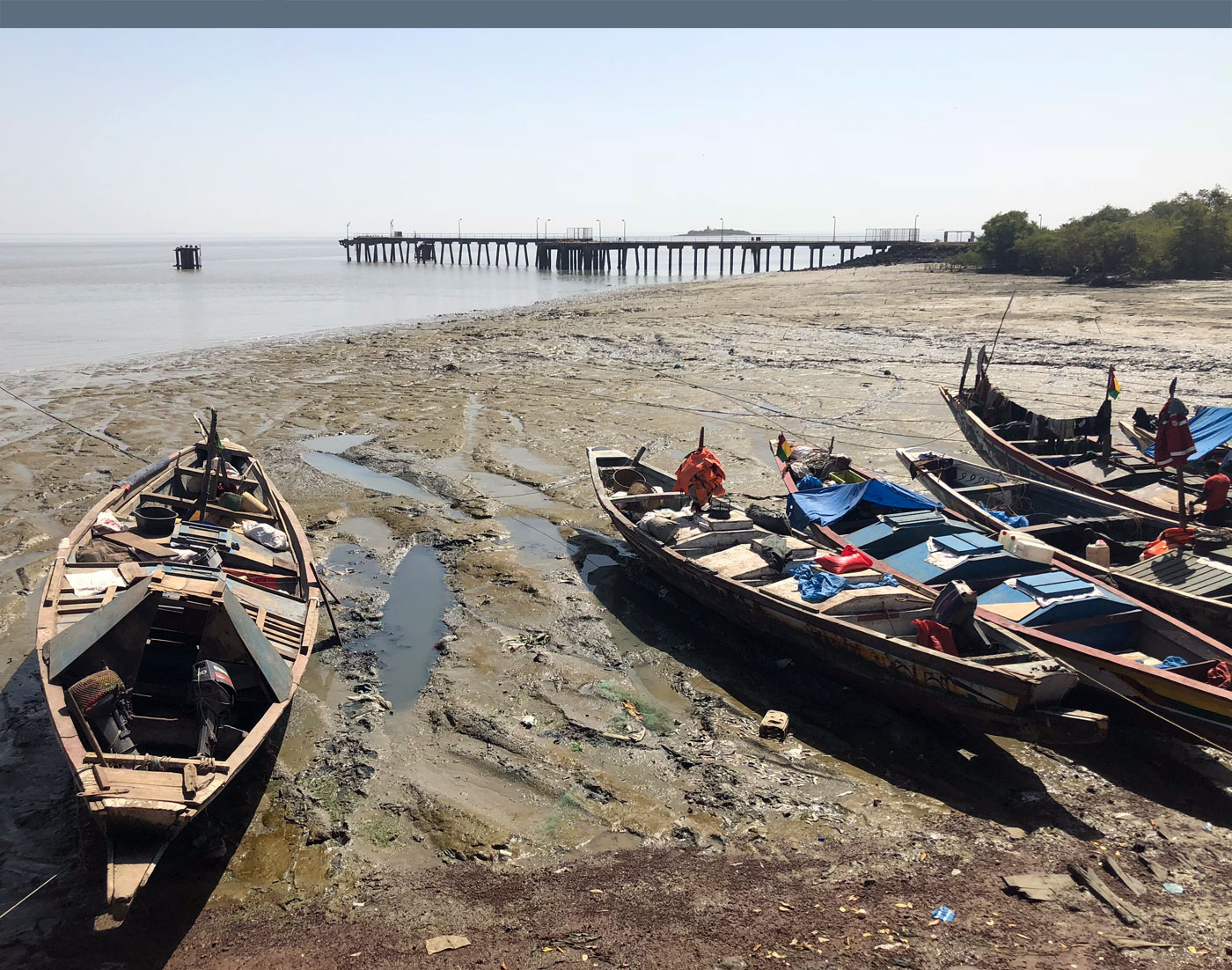 Guinea-Bissau is one of the poorest countries in Africa – and hereby the world.

I travel with minibus from Cap Skirring to the capital Bissau, and by random coincidence my host is a countryman. In fact there are many Danish doctors and scientists living and working in Bissau.

Bandim Health Project follows a population of more than 200,000 individuals in urban and rural Guinea-Bissau. This provides a Unique platform for conducting health research.

It was founded by the Danish anthropologist Peter Aaby. He came to Bissau in 78 and set out to understand the reasons for the high mortality among children in Guinea-Bissau. At that time every second child died before it was five years.

Peter Aaby began to register and monitor the population in the suburb Bandim – and so he created a unique research station, the Bandim Health Project. The project is the oldest of its kind in Africa, and one of the largest.

One night he and his wife Svetlana – a wonderful African woman – invited me to eat with his colleagues.

Officially it’s called the Republic of Guinea-Bissau. It covers 36,125 km² (nearly 14,000 sq mi) with an estimated population of 1,9 million.
When it was declared independent in 1973 and recognised in 1974, the name of its capital, Bissau, was added to the country’s name to prevent confusion with Guinea (formerly French Guinea).

Most of the population speaks Crioulo, it’s a Portuguese-based creole language, and the rest speak a variety of native African languages.
It’s a very poor country. The country’s per-capita gross domestic product is one of the lowest in the world. 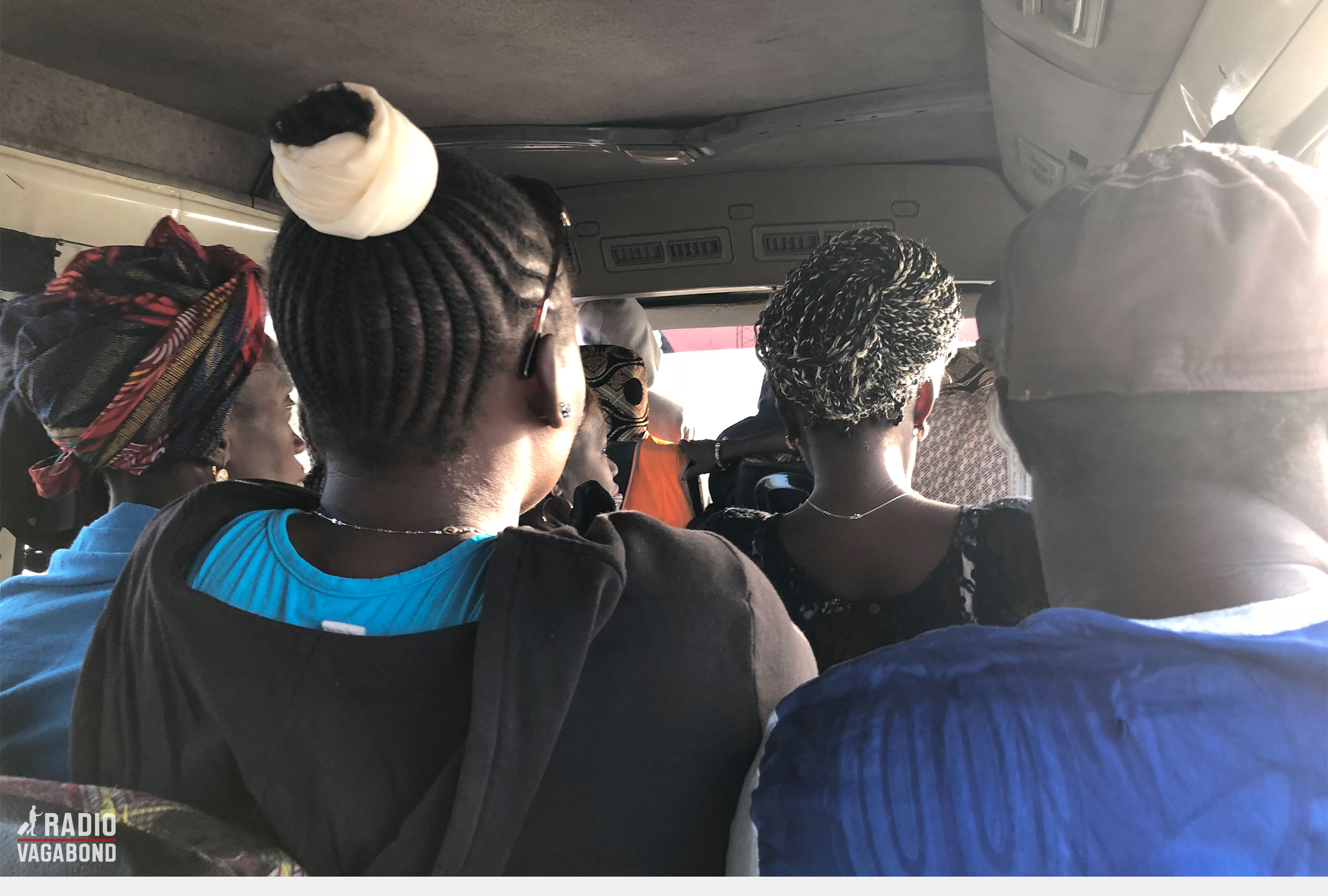 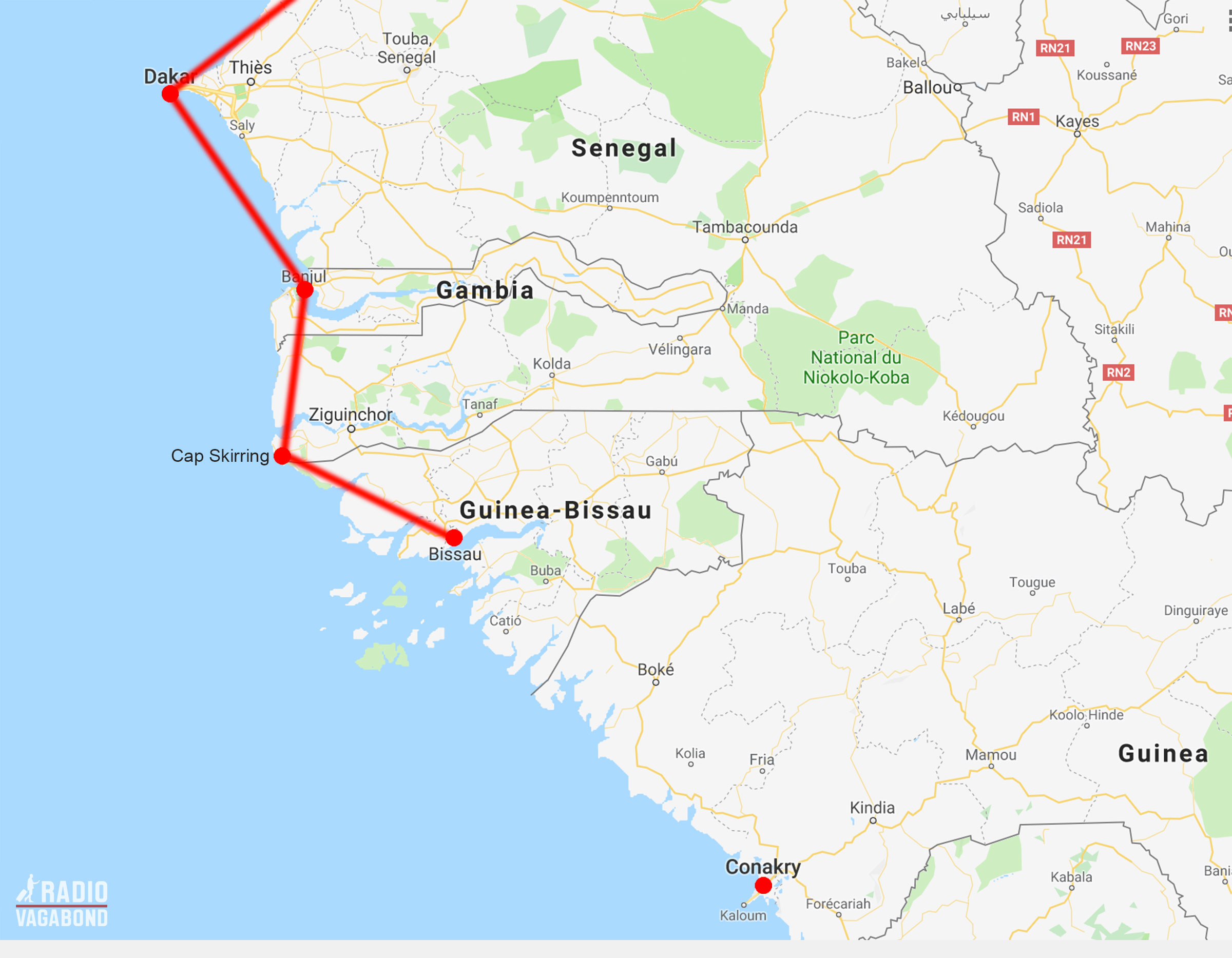 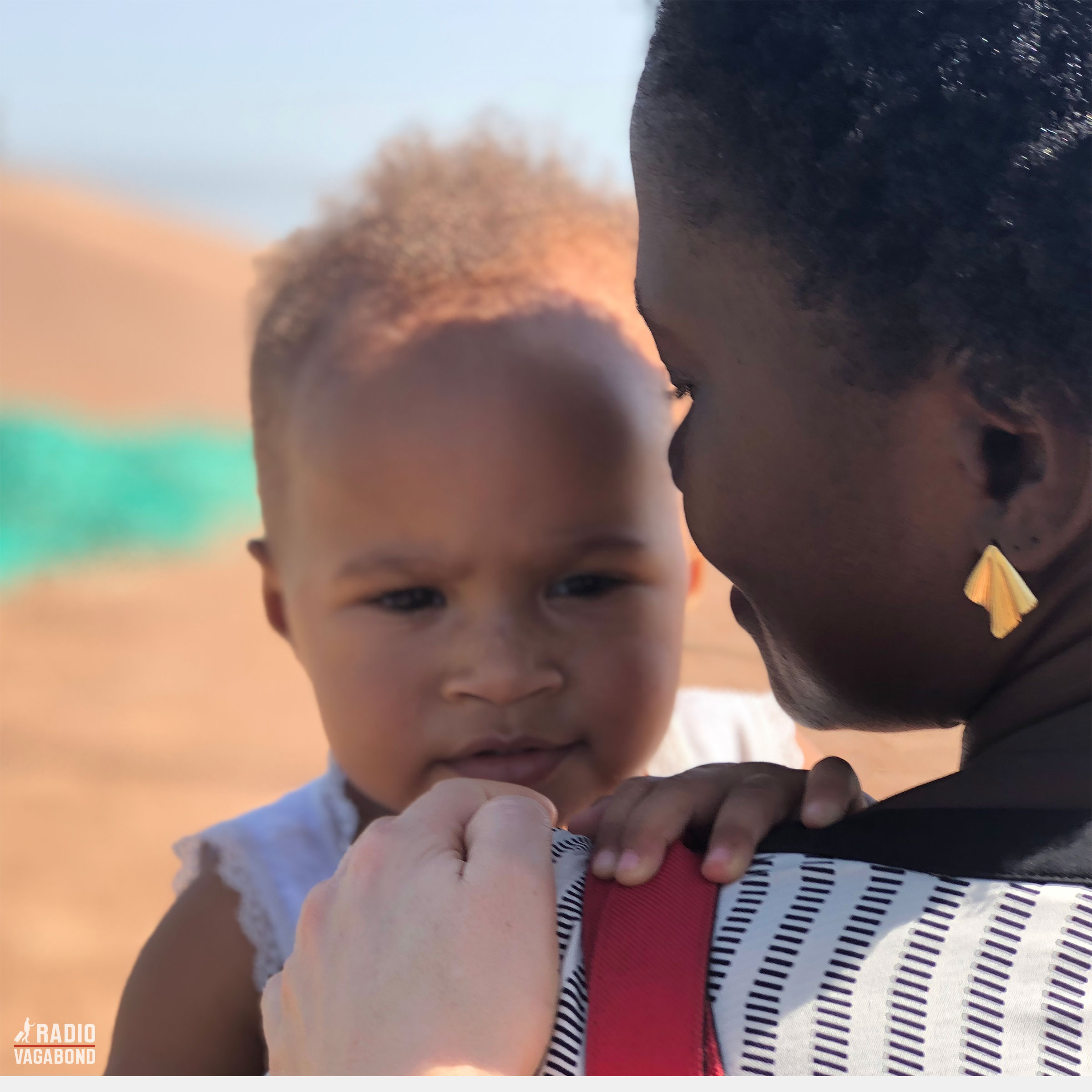 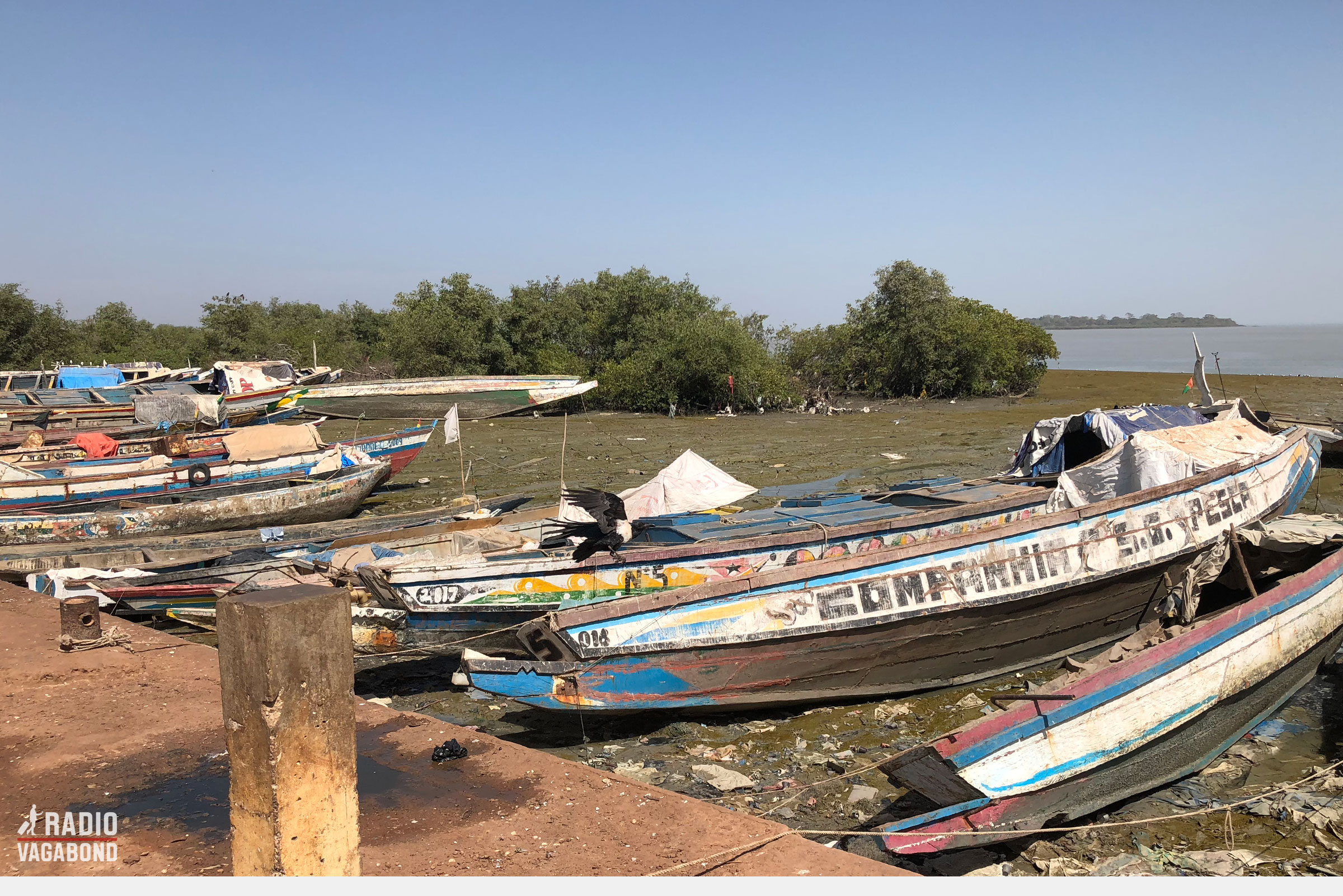 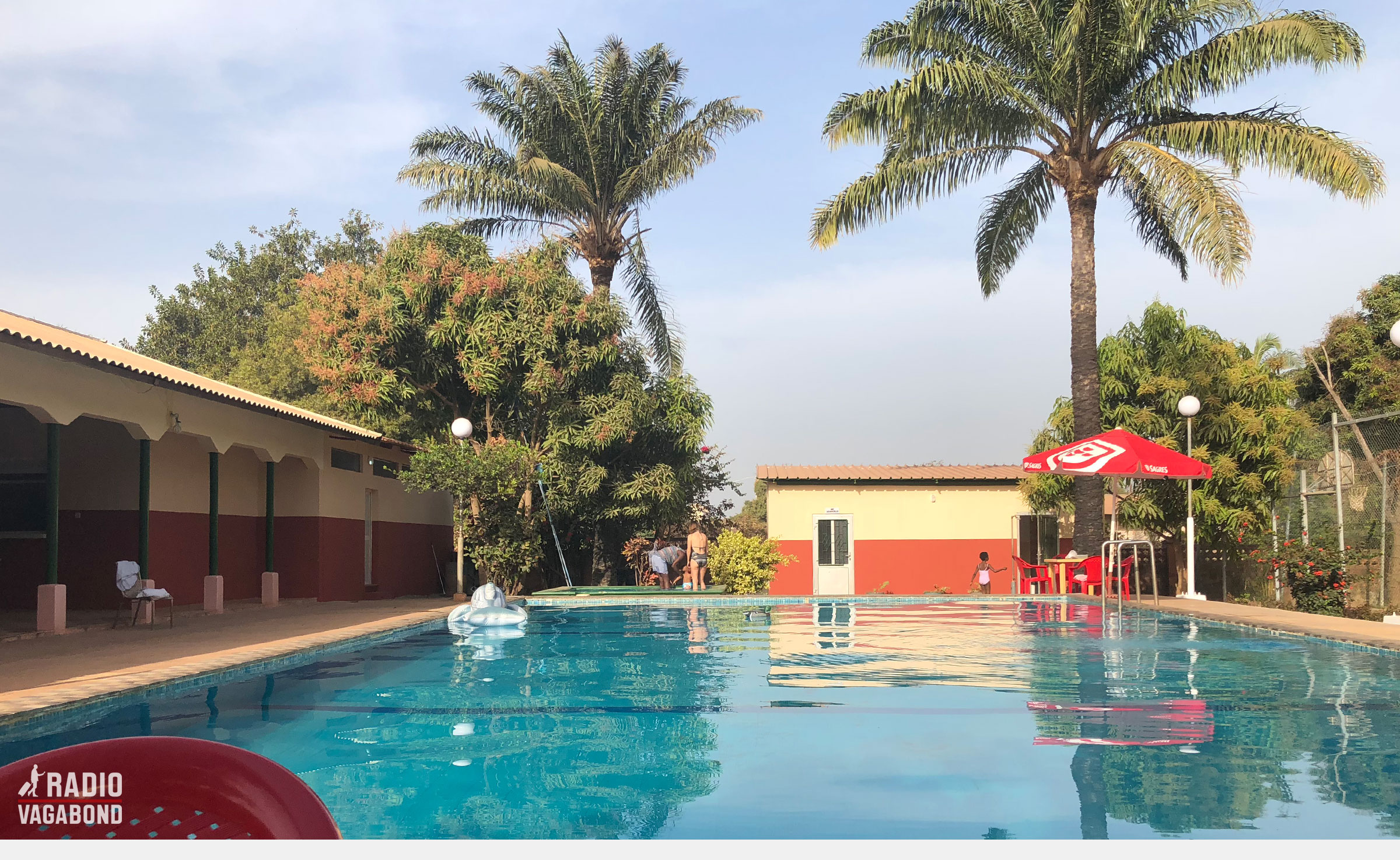 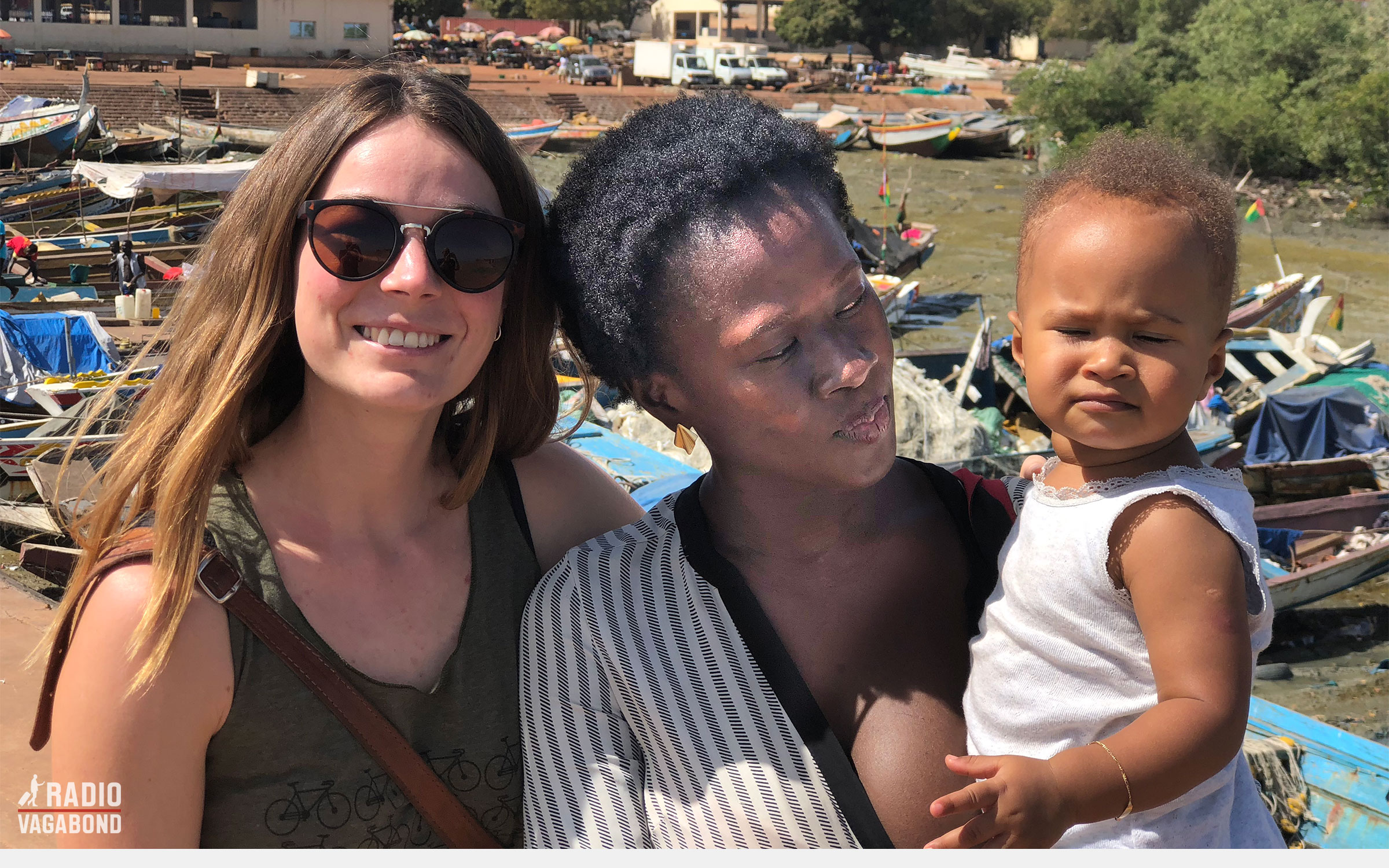 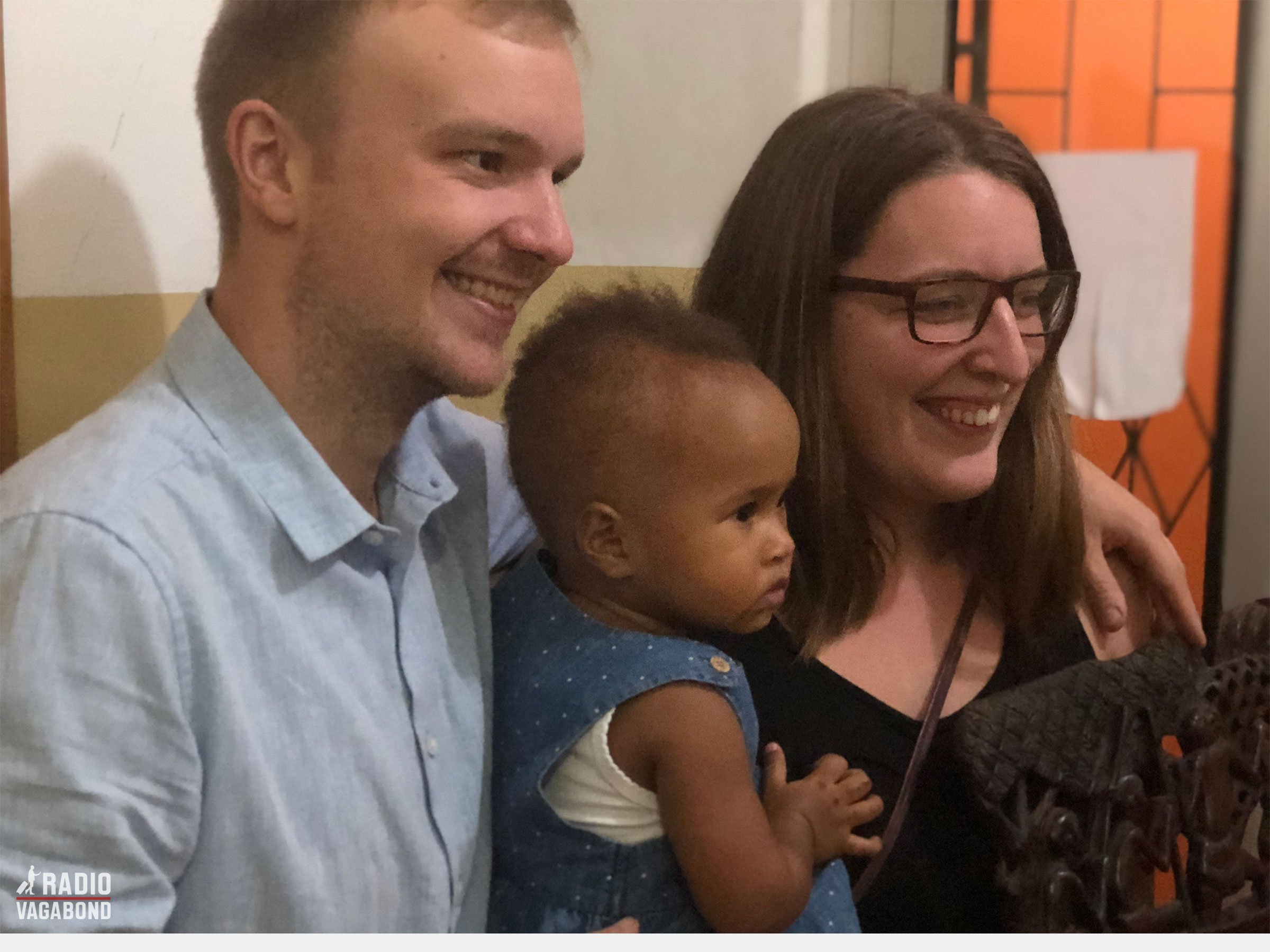 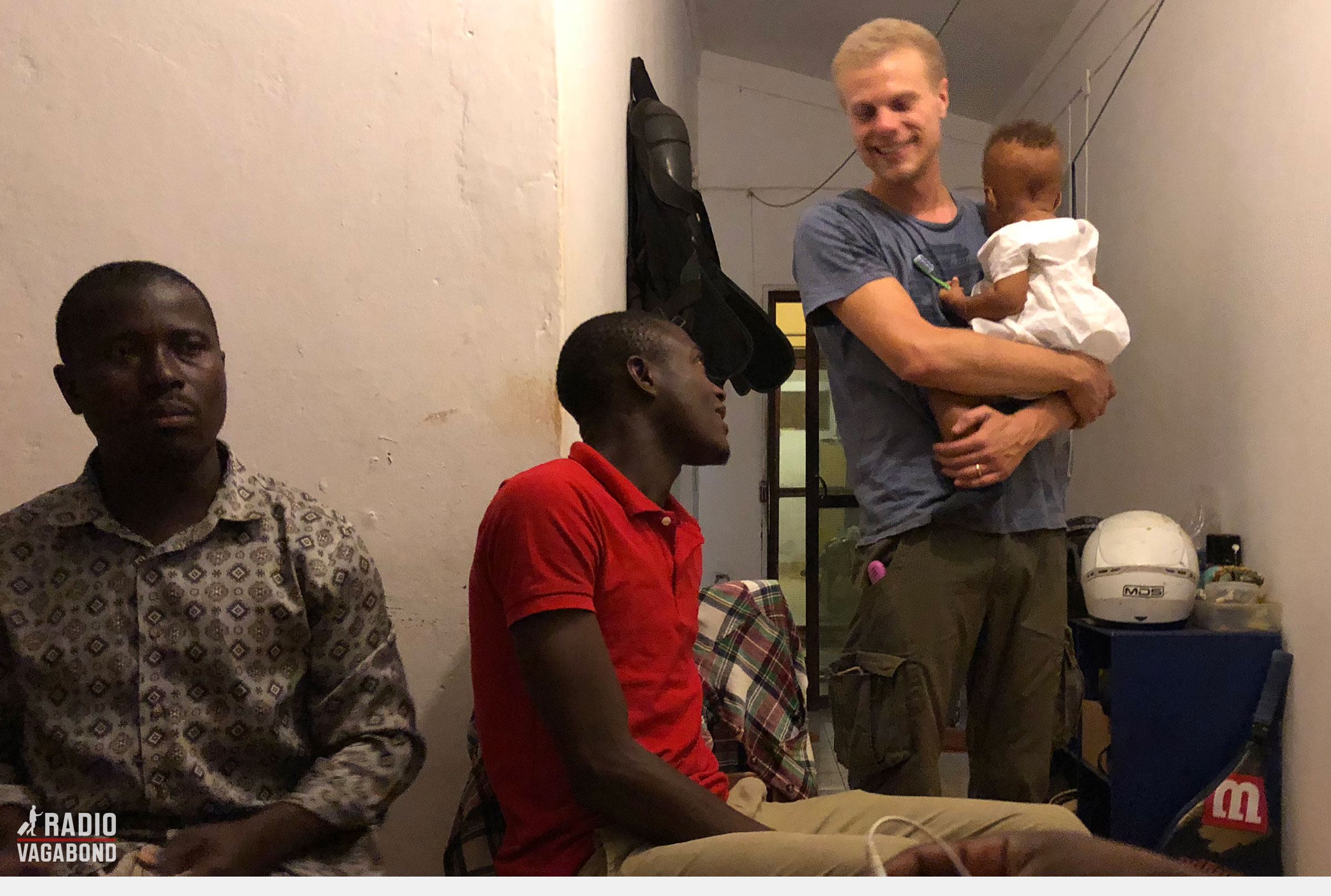