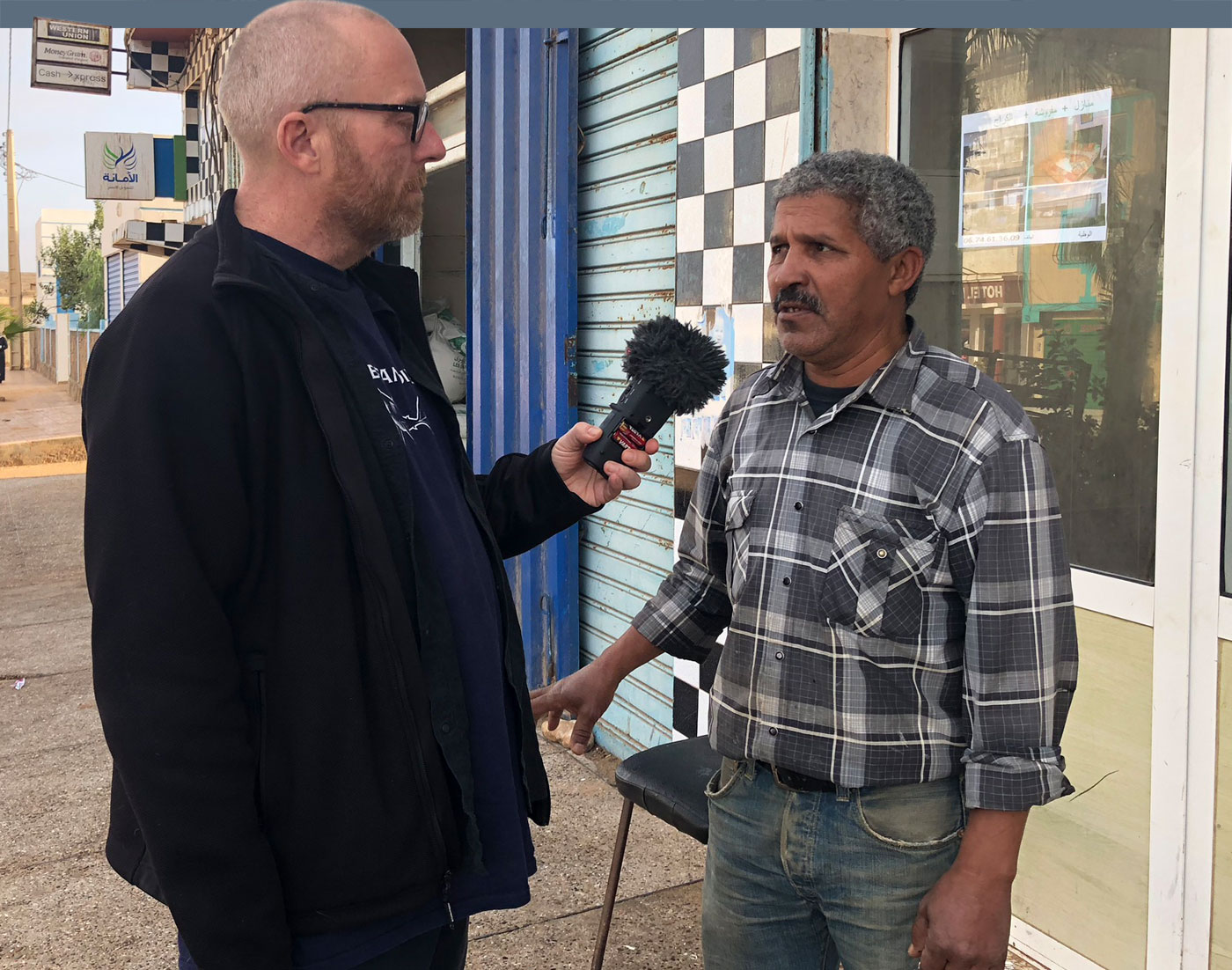 In this episode, I speak with Mokhtar, who has grown up as a true nomad in the Sahara Desert. Just until he became a teenager, he was almost nothing but his family, a bunch of goats and a lot of sand — no TV, radio or other things that we take for granted.
Also, he does not know when he was born beyond the fact that it was in 1962 and it was under a sandstorm.
I’m talking with him just before we’re on our way back to Tiznit. I have become ill and need to go to the hospital. You can join me the way to the doctor’s office and hear what’s wrong with me. Also, I get help from my new friend, Omar – “The Butcher from Tiznit.”
Omar is a great help in a difficult situation and in addition to paying my hospital bill (even though I’m insured) he invites Edvard and me home and have dinner privately with him. 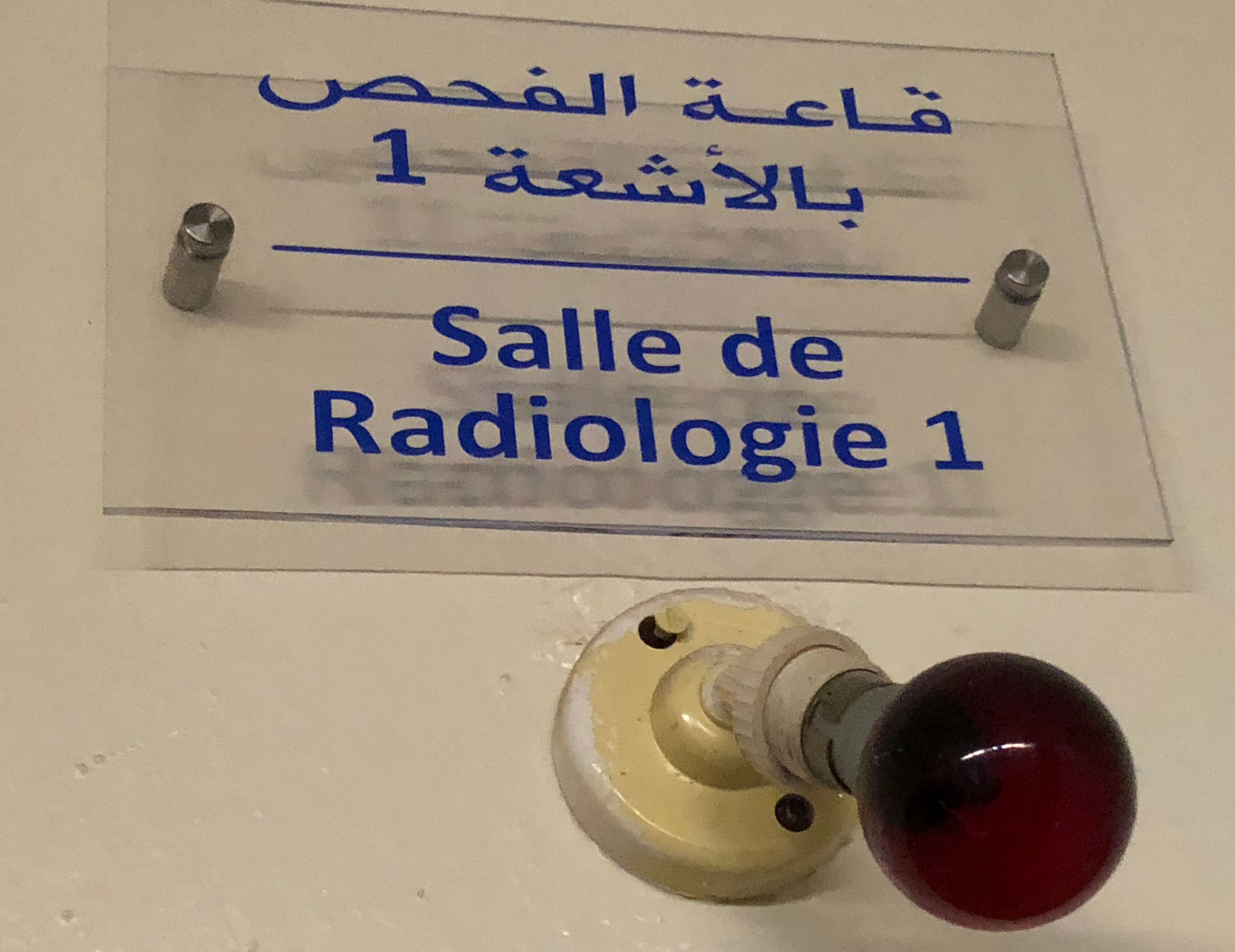 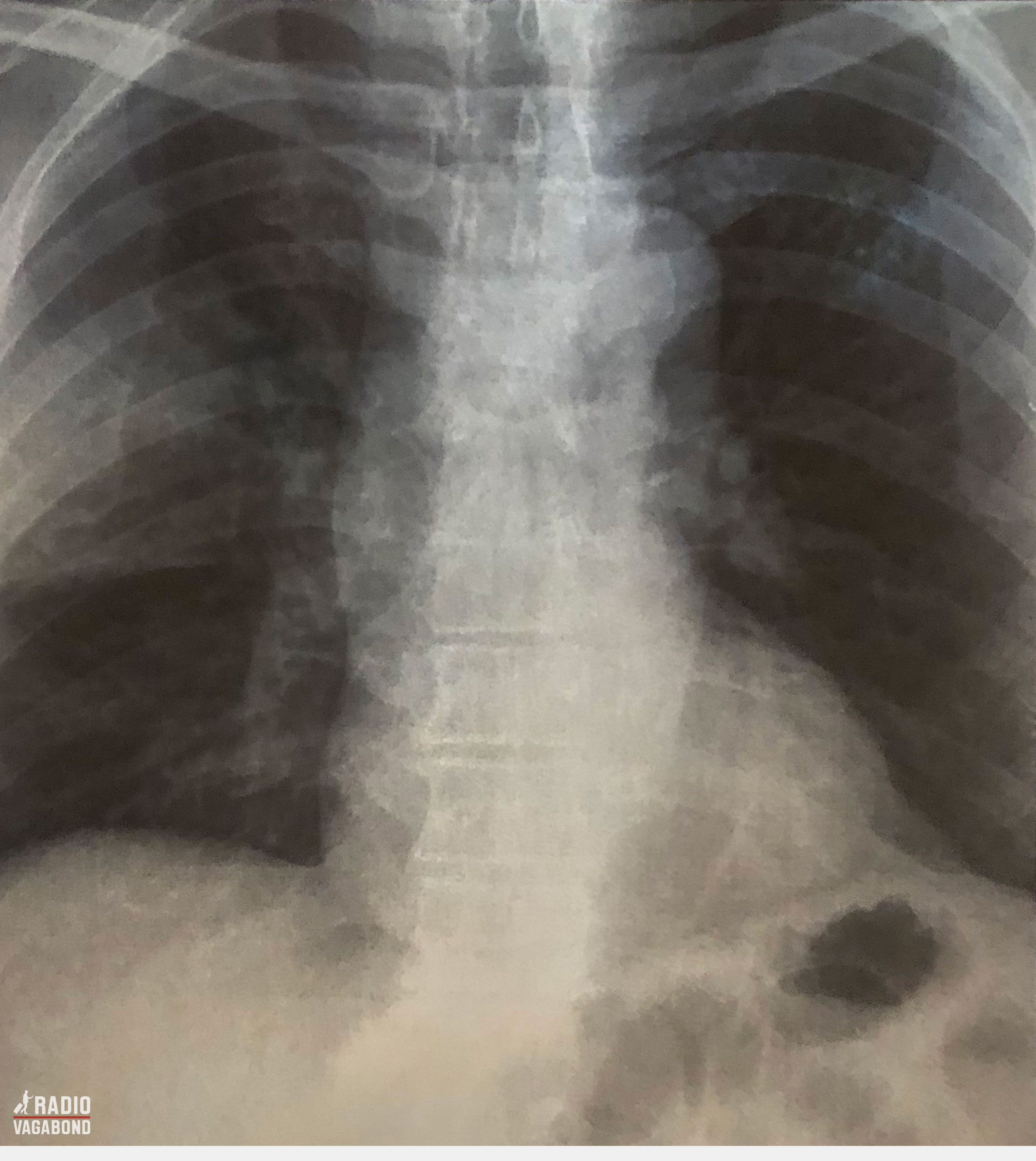 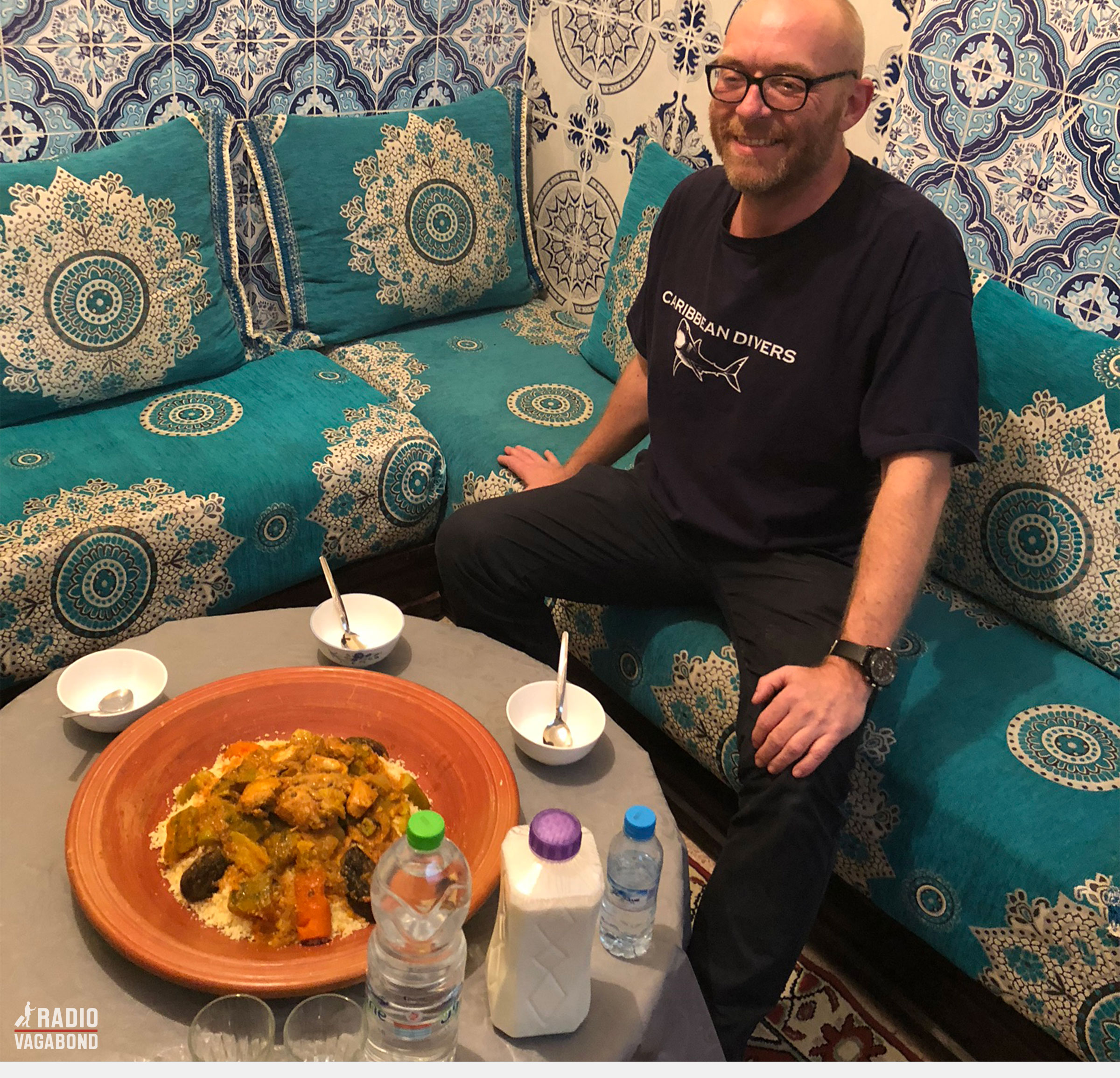 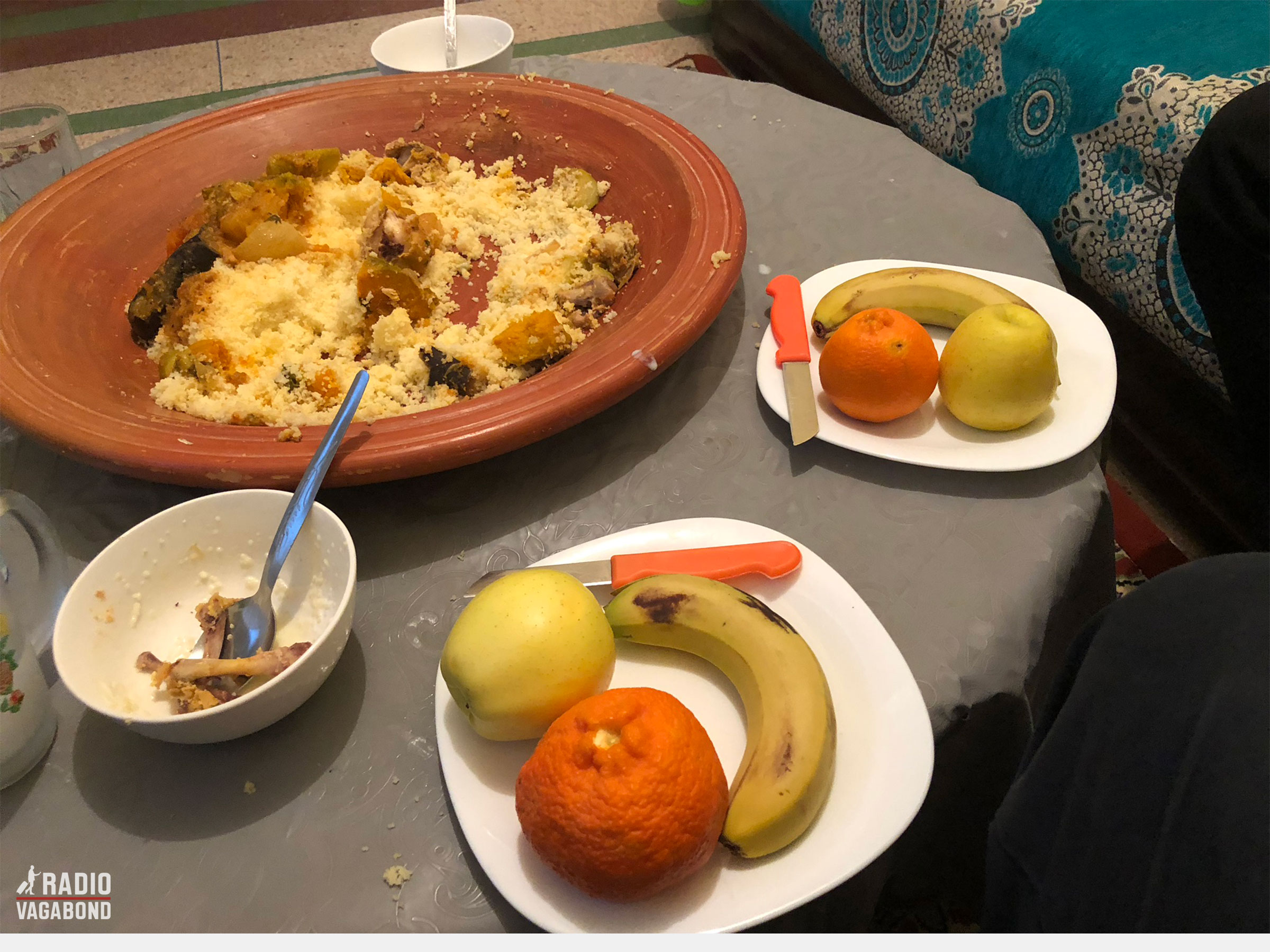 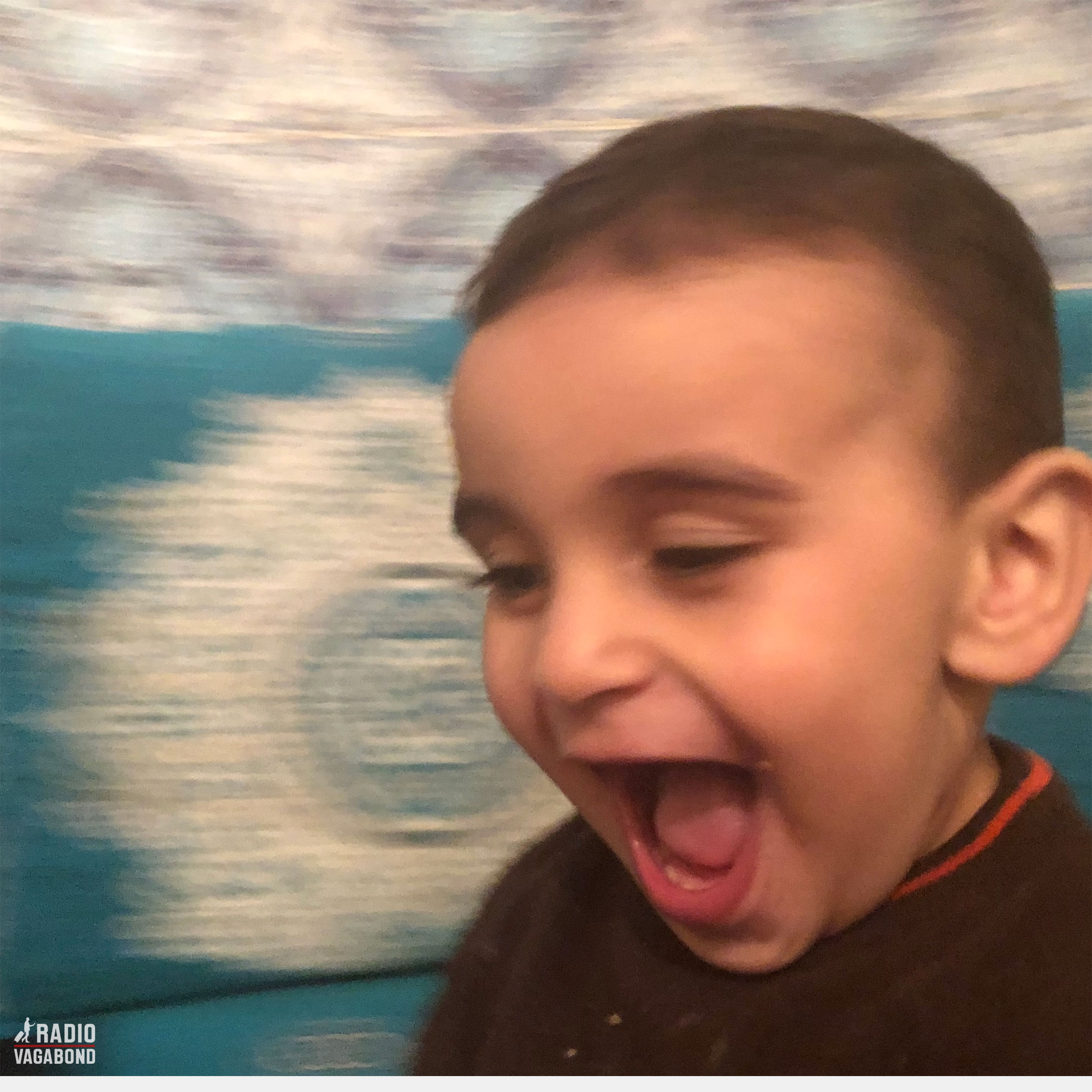 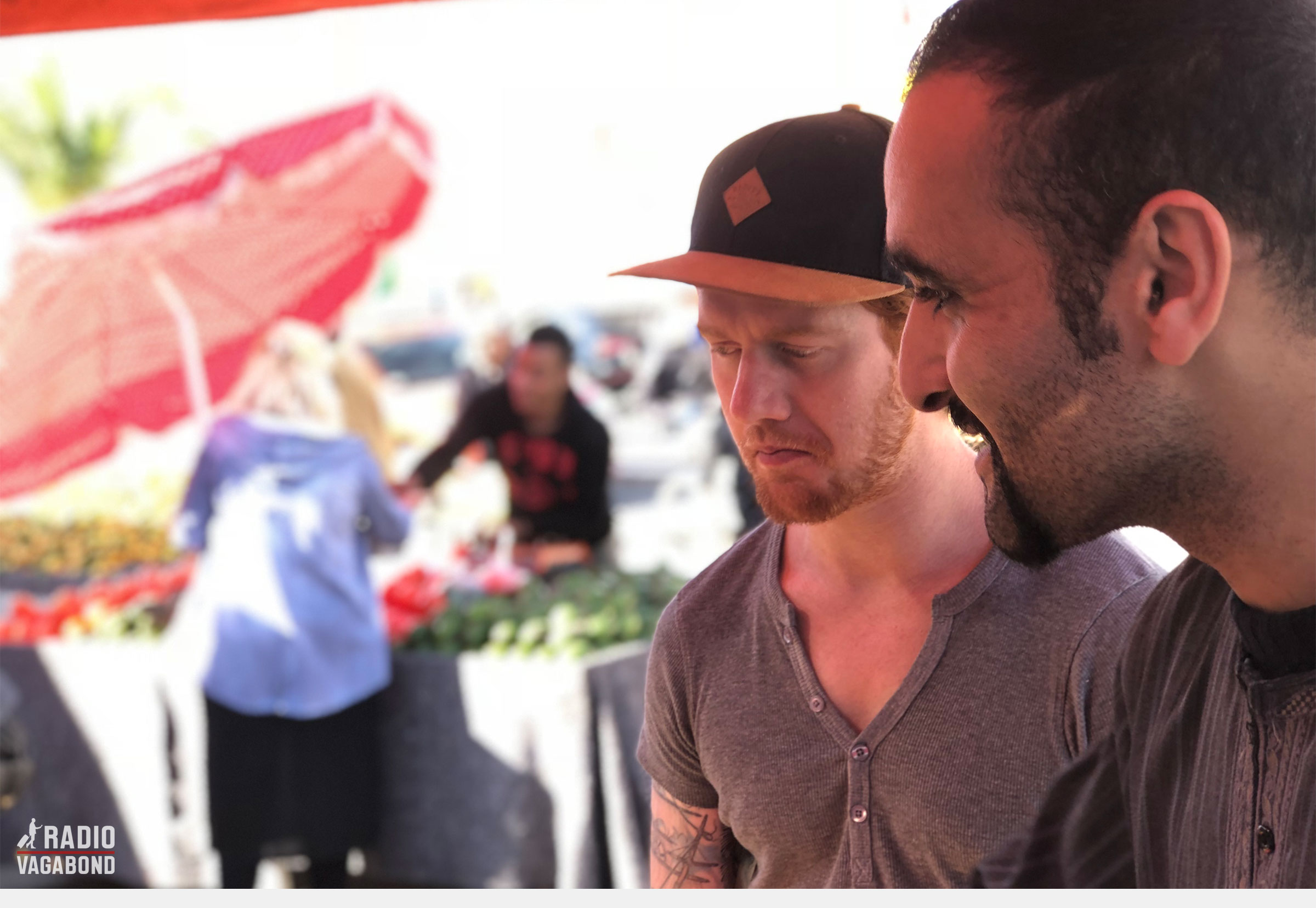