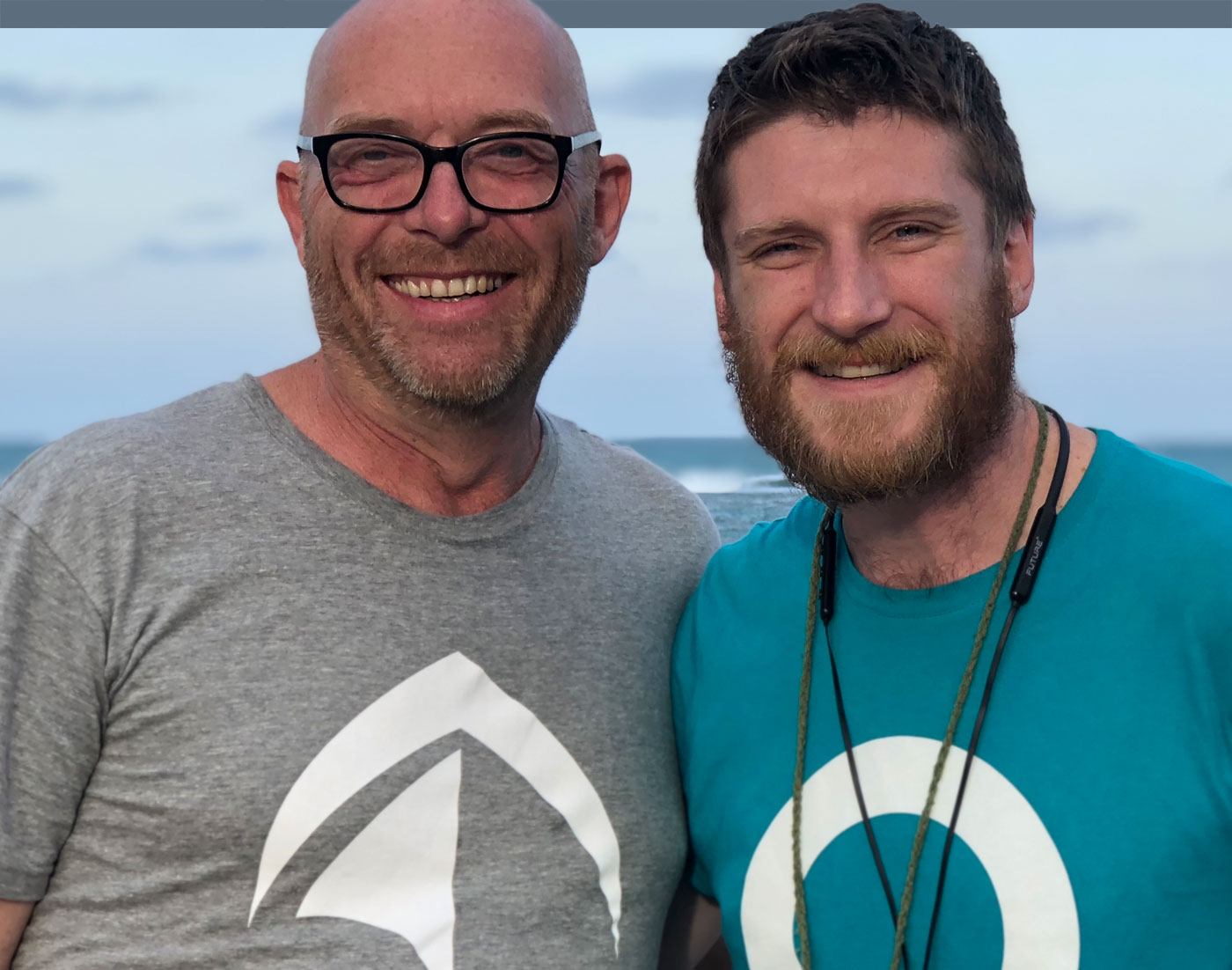 I know that I promised you an interview with Tarek, but some exiting stuff is happening right now, that I wanted to get into that episode. So Tarek and I have decided to wait a bit, and save it for later so we get everything in there when I publish that episode. Trust me: It’s well worth waiting for.
Instead, here is another conversation with a full-time traveler, and this guy is quite a character with an interesting story.
His name is Greg, but he goes by the name of Curtin. He’s not like most people, and is very spontaneous when he makes decisions. Even big ones.
In this episode you can hear how he ended up in Europe playing rugby, which is not so typical for an American. Also how he spent very little time deciding to move from China to Uganda. Also about his time as a danser in a gay bar in Chicago. And much more.
Enjoy.
LINKS:
Curtins website AmericaRex.com
Sponsor Hotels25.com
Follow The Radio Vagabond on Facebook, Twitter, Instagram, and YouTube.
You like what you hear? Then share...