NICARAGUA:
Learning Spanish and Talking to the Locals This episode is dedicated to the people of Nicaragua. Right now the country is going through the worst trouble since the civil war ended in 1990. Hundreds have been killed since the protests broke out in April this year.

I did talk to people who were unhappy with the president and the system but when I was there in August 2017, everything was peaceful.

I really hope that everything will come back to normal, so the country can prosper.

MY NEXT HOME IN CENTRAL AMERICA

My flight from Chicago touches down in Managua in the afternoon and after a 45-minute drive to Granada, I arrive at my next home. It’s a called Paraiso Granada. The next two and a half weeks I’m staying in a wonderful apartment here in the center of Granada.

It’s way bigger than what I need. I have two big bedrooms, three bathrooms, and a huge living room. At the end of that, there is a wonderful kitchen. Total luxury.

I’m on the first floor and from my balcony, I have a great view of the courtyard and the pool right next to the restaurant.

Paraiso Granada is about 5 minutes walk from Calle La Calzada, a lively street with a lot of restaurants and bars, and at about 6 blocks from the biggest lake in the country, Lago Cocibolca.

Granada is a city in western Nicaragua 27 miles south-east of Managua, the capital of Nicaragua. With an estimated population of 125,000 Granada is Nicaragua’s sixth most populous city.

A DUTCH MANAGER OF THE HOTEL

The hotel manager, Ellen Winter is originally from The Nederlands. She came to Nicaragua in 2001 and is now living in Granada with her family. And her extended family – as she calls the staff at the hotel.

I ask Ellen what it’s like managing people from another continent than what we’re used to in Western Europe. She tells me that the can feel that the education level is not as high, so sometimes she has to say things many times. But she also sees the staff coming up with ideas on their own.

Ellen says that the city hasn’t changed so much since she came to the country 16 years ago. Maybe more cars, more traffic, and more tourists, but other than that not too much. The people are still happy and friendly. And that’s the number one reason why she fell in love with this country.

– In Holland we have to make appointments two weeks in advance, Ellen says. Here if I call friends and invite them to come over, people will show up. People here work to live and not live to work.

She’s got a Nicaraguan husband and two children, a 4-year-old boy and an 8-year-old girl. And none of them speak any Dutch. It’s all only Spanish.

I WENT TO SPANISH CLASS

One of the things, I promised myself to do when I got to Central America, was to find a Spanish teacher to improve my Spanish. So I find a teacher and get five days of private tutoring.

The day before my first class I do a warm-up alone with one of the language apps out there. I feel it’s a good way to get my level just a little bit up before I meet my teacher, Vanessa.

And once in school, I meet in her in a small classroom. We’re at a table in one corner and we start talking. In Spanish.

I’m lucky to get a good teacher. She doesn’t allow me to speak in English but is good at understanding my broken Spanish, and corrects me when I’m saying it wrong.

I’m not mentioning her name. With the current situation in the country, it’s not safe for her, with what she says at the end.

In the episode, you can hear us talking about my travels. I tell her that I’m trying to visit all the countries in the world. “Todo los paises en el mundo”.

As you can hear in the episode, my Spanish is anything but perfect. But also you can hear me doing my first Spanish interview after five days. It’s still not good but definitely better.

I also met Fernando Montiel, the General Manager of a cattle company with 3,000 cattle. He tells me of the idea behind the company. Basically, it’s to help the local farmers and make money while doing so.

The company lets the farmers take care of the cows, and together they get a better price for the cows at the slaughterhouse. This can potentially double the income of the farmers. And the investors make money at the same time. Truly a win-win situation.

Maybe you remember my episodes from the Bahamas where we talked a lot of talk about “island time”. You know, where the locals have a relaxed view on meeting times and appointments.

The same thing exists here. They just call it “Nica-Time” and when I ask Ellen if there is anything bad to say about life in Nicaragua, she tells me that this is the thing that annoys her the most. Even after 16 years in the country she still can’t get used to this.

DISCLAIMER
Through my part-ownership of a group of radio stations that I co-founded back in Denmark, I also own a small part of Paraiso Granada, the cattle company and an eco-lodge called Manku Lake Paradise (that we will hear more about in the next episode. I mean every word I’ve said in this episode, and even though I was able to stay here for free, I wasn’t obligated ? or paid to say anything I didn’t mean. 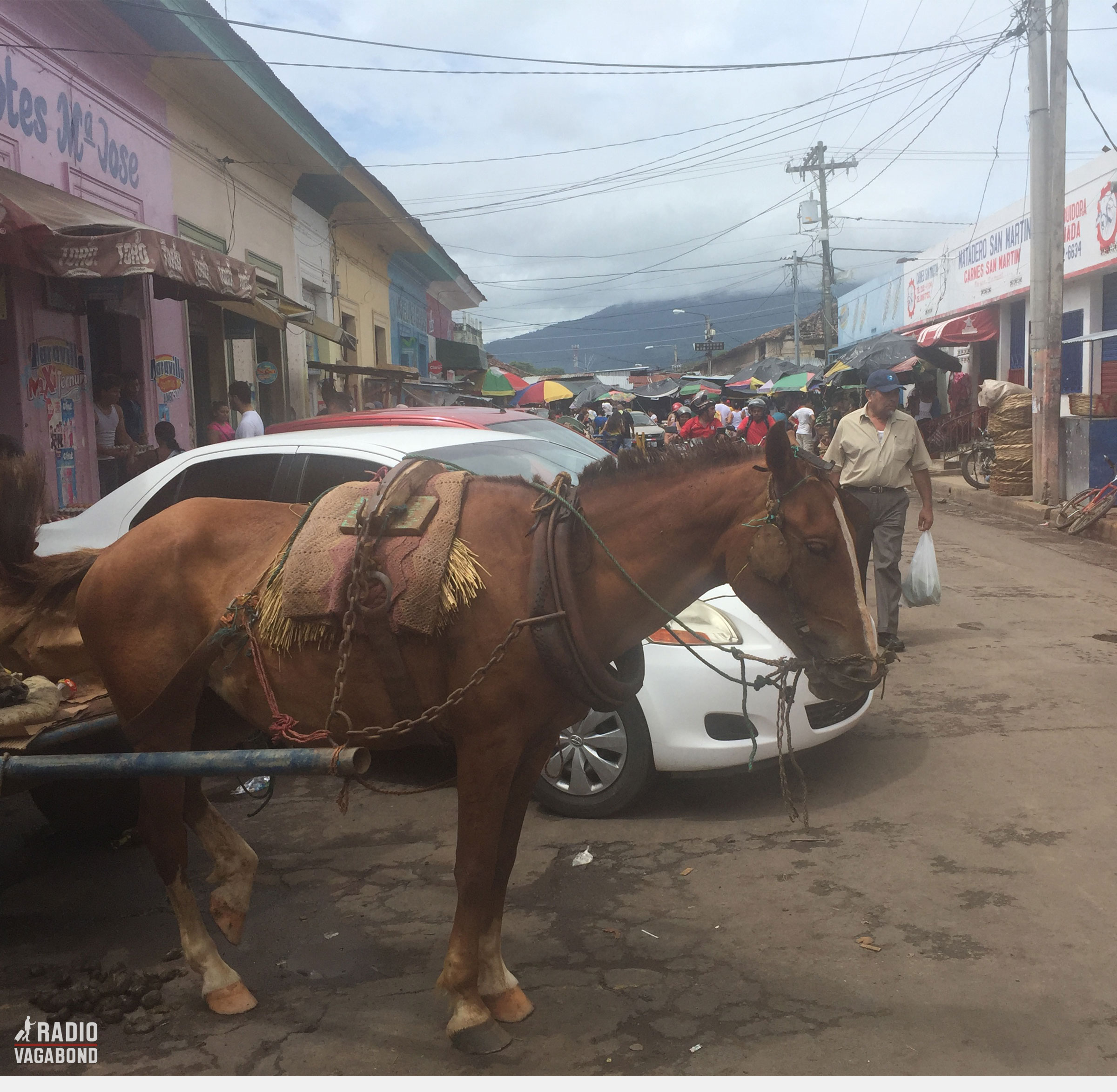 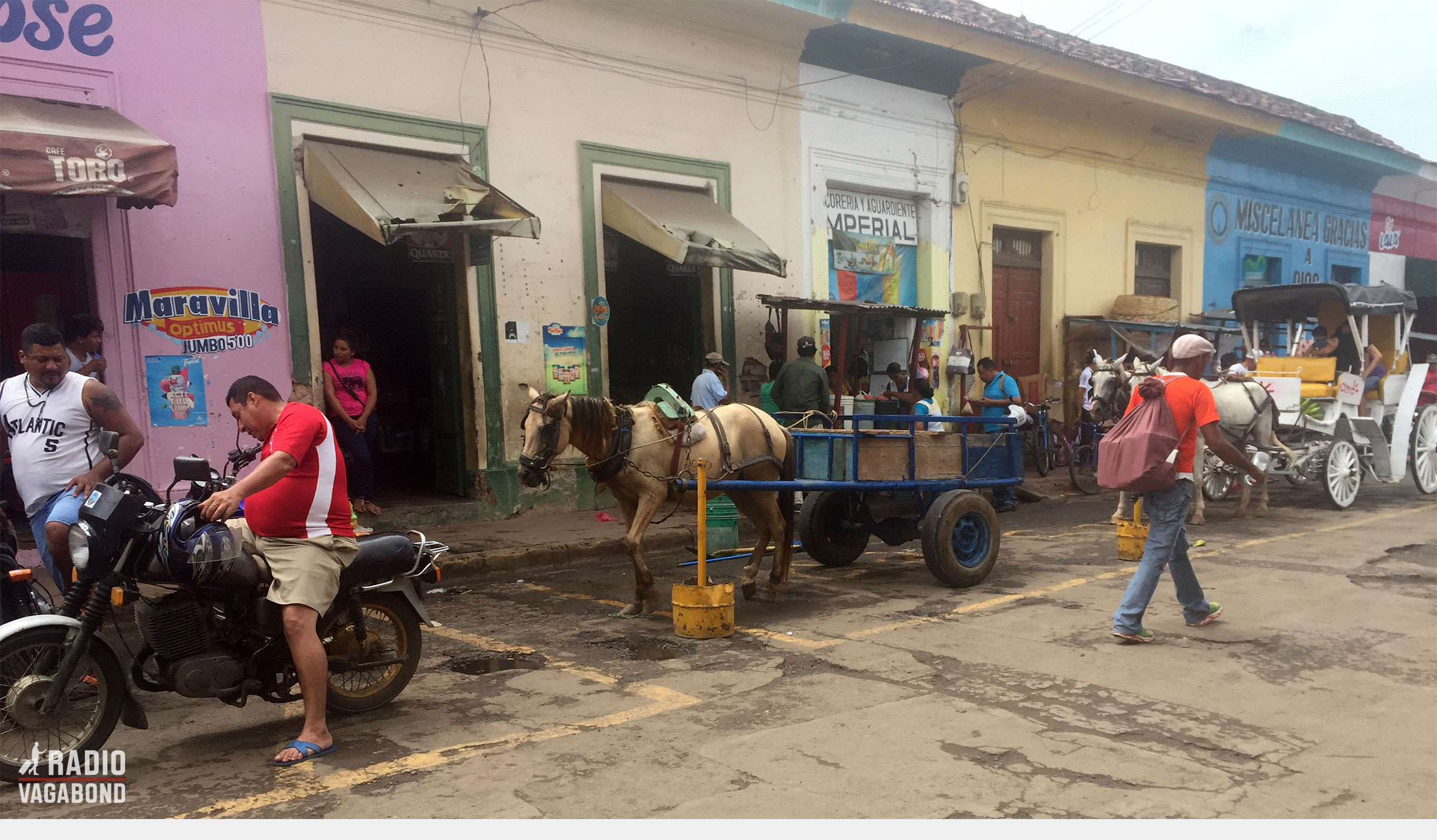 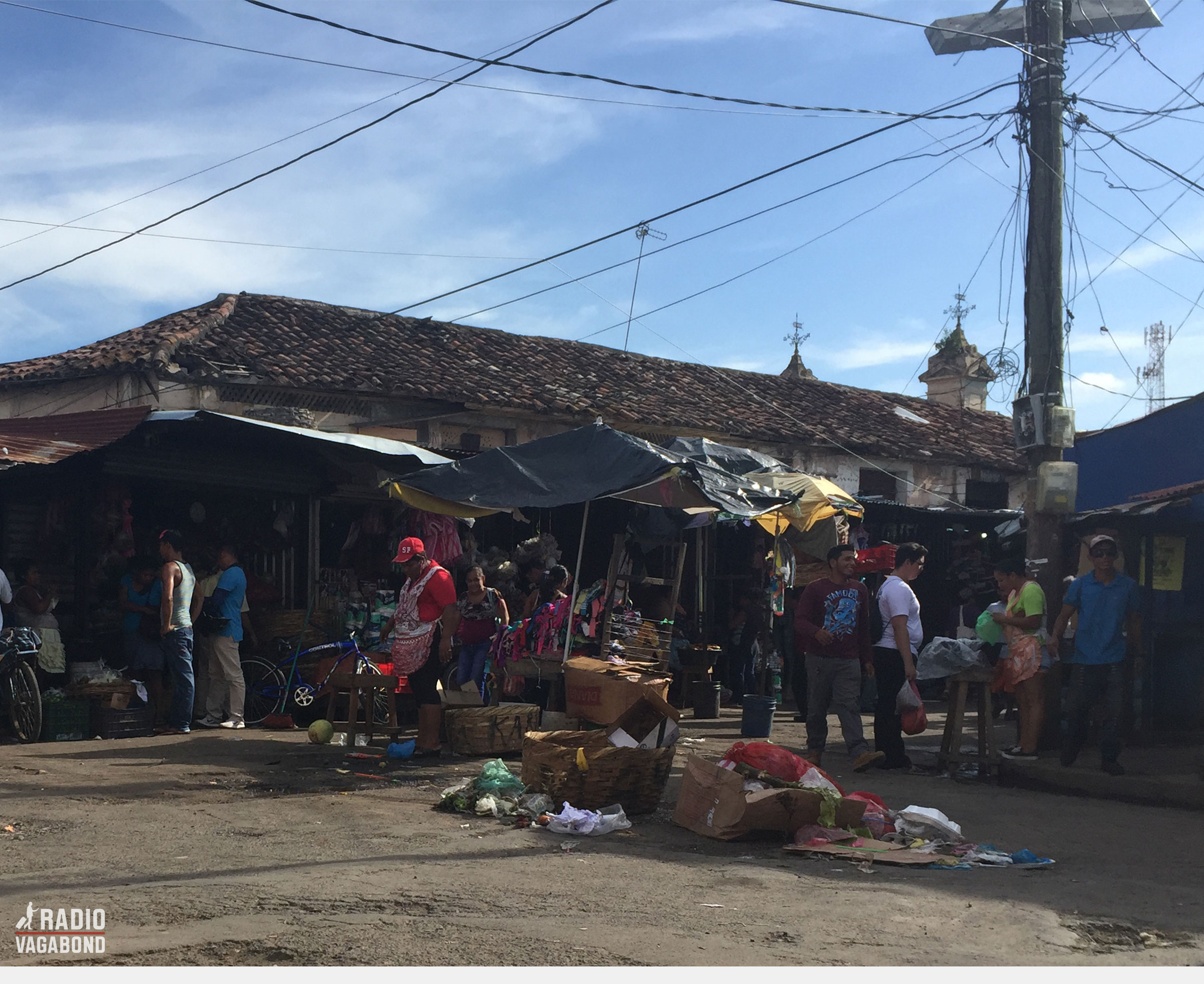 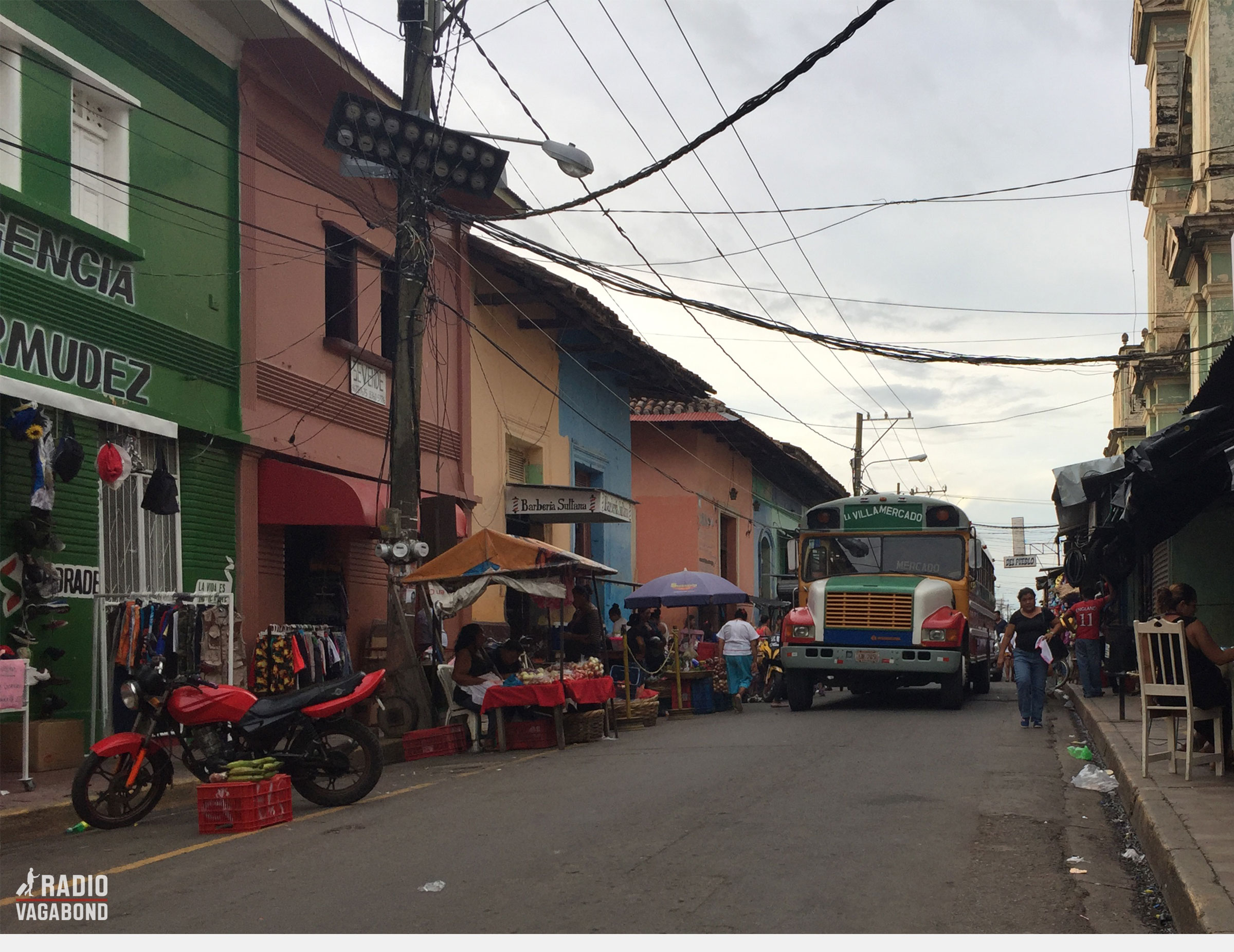 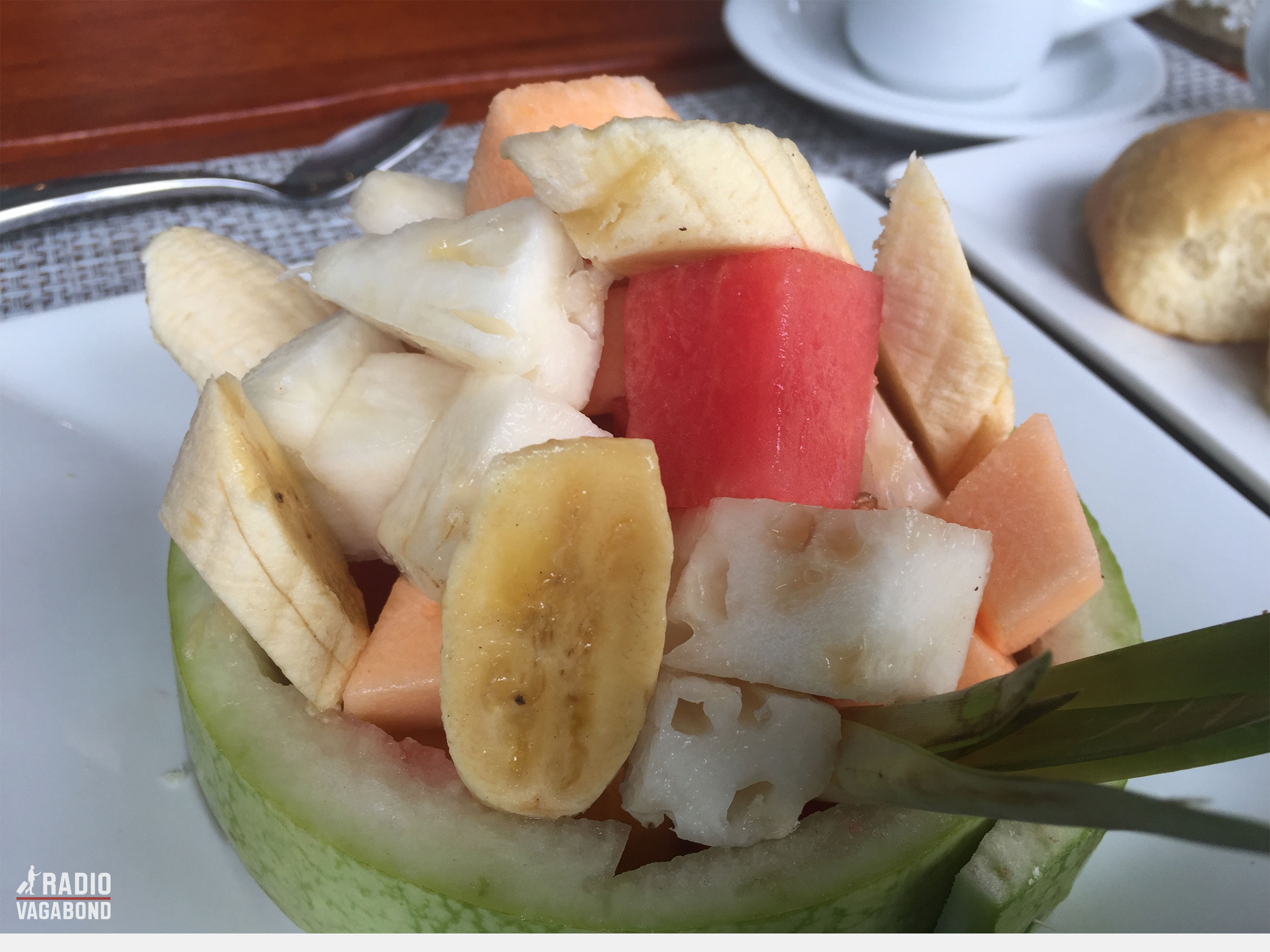 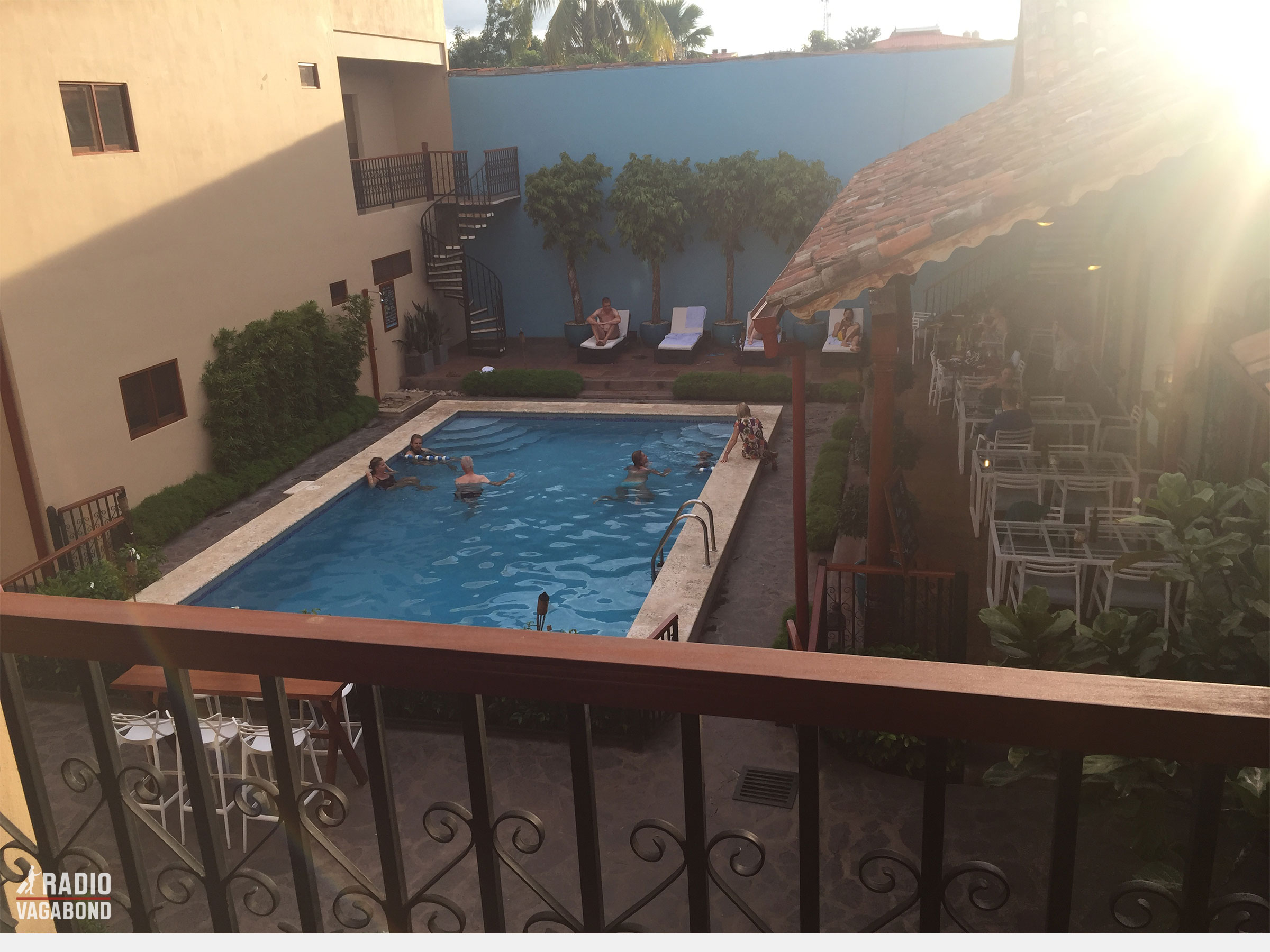 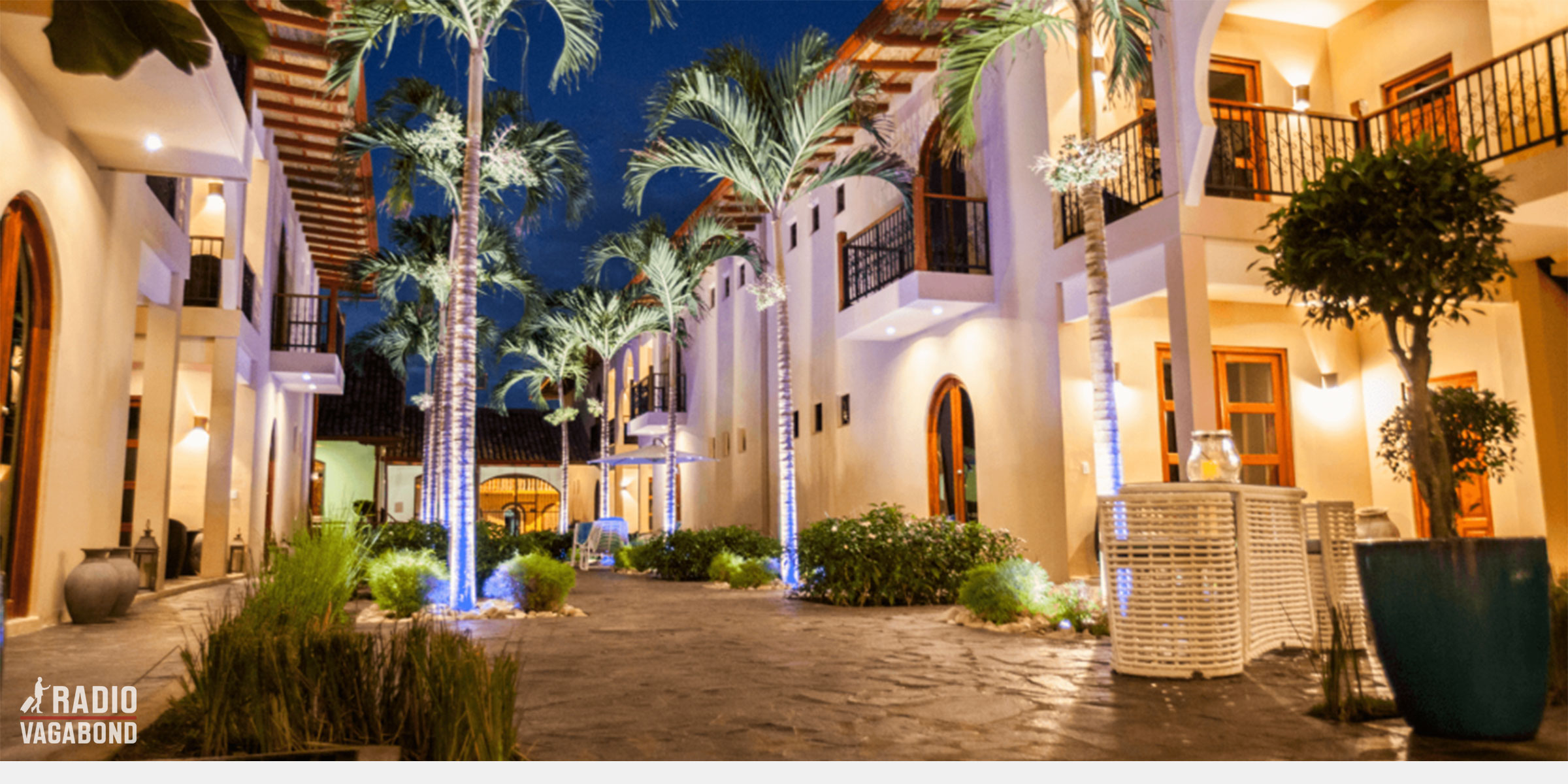 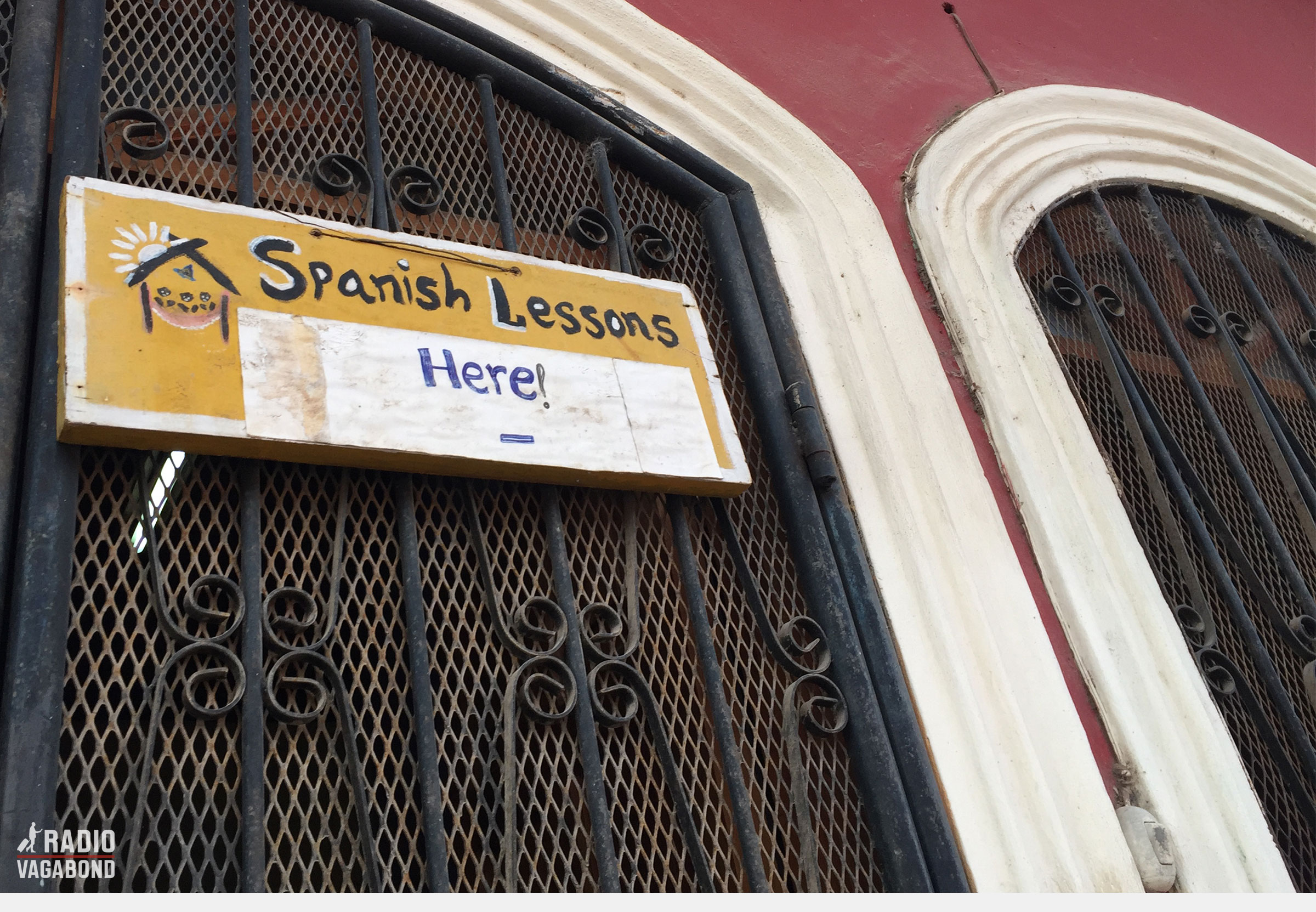 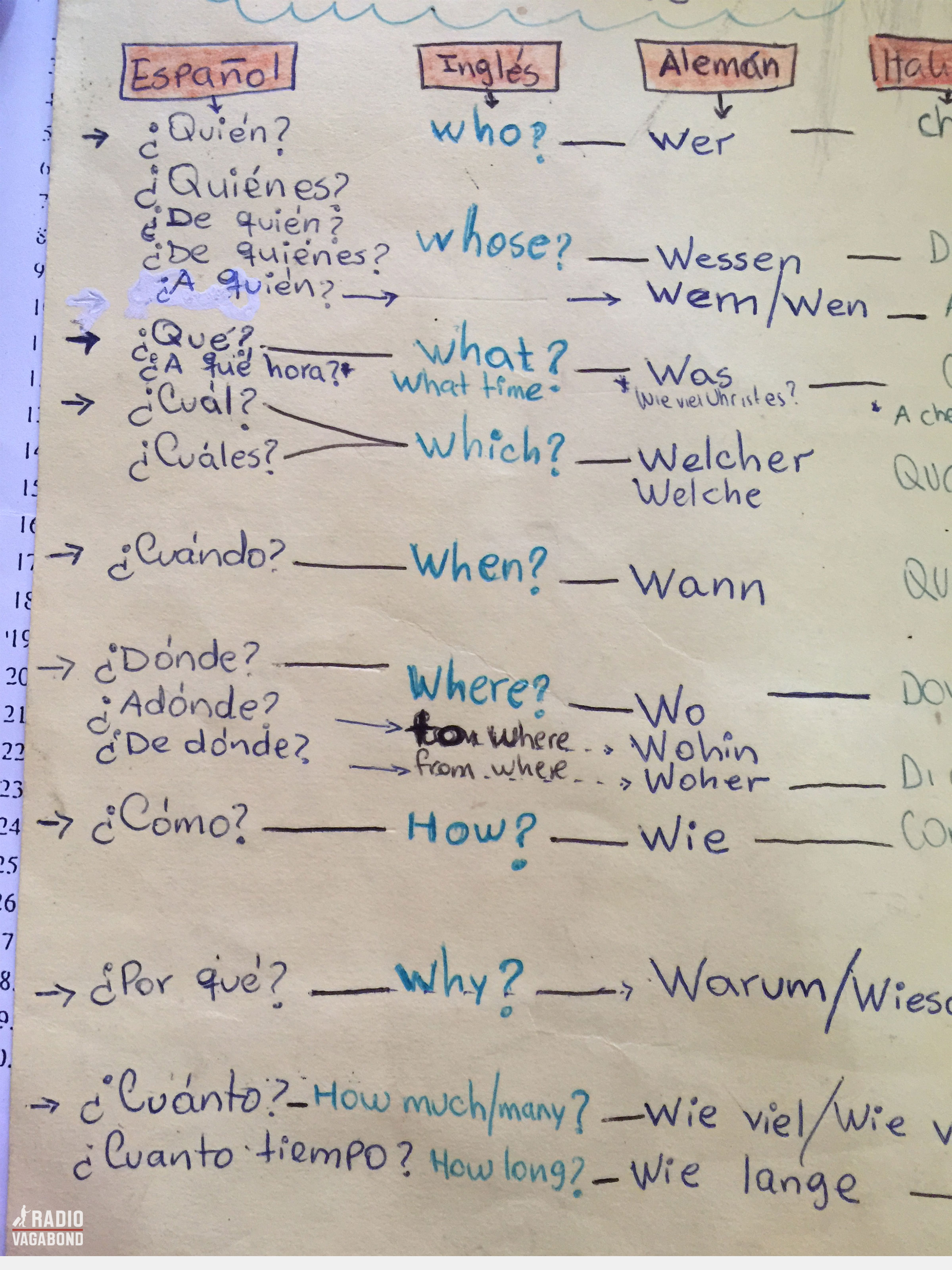